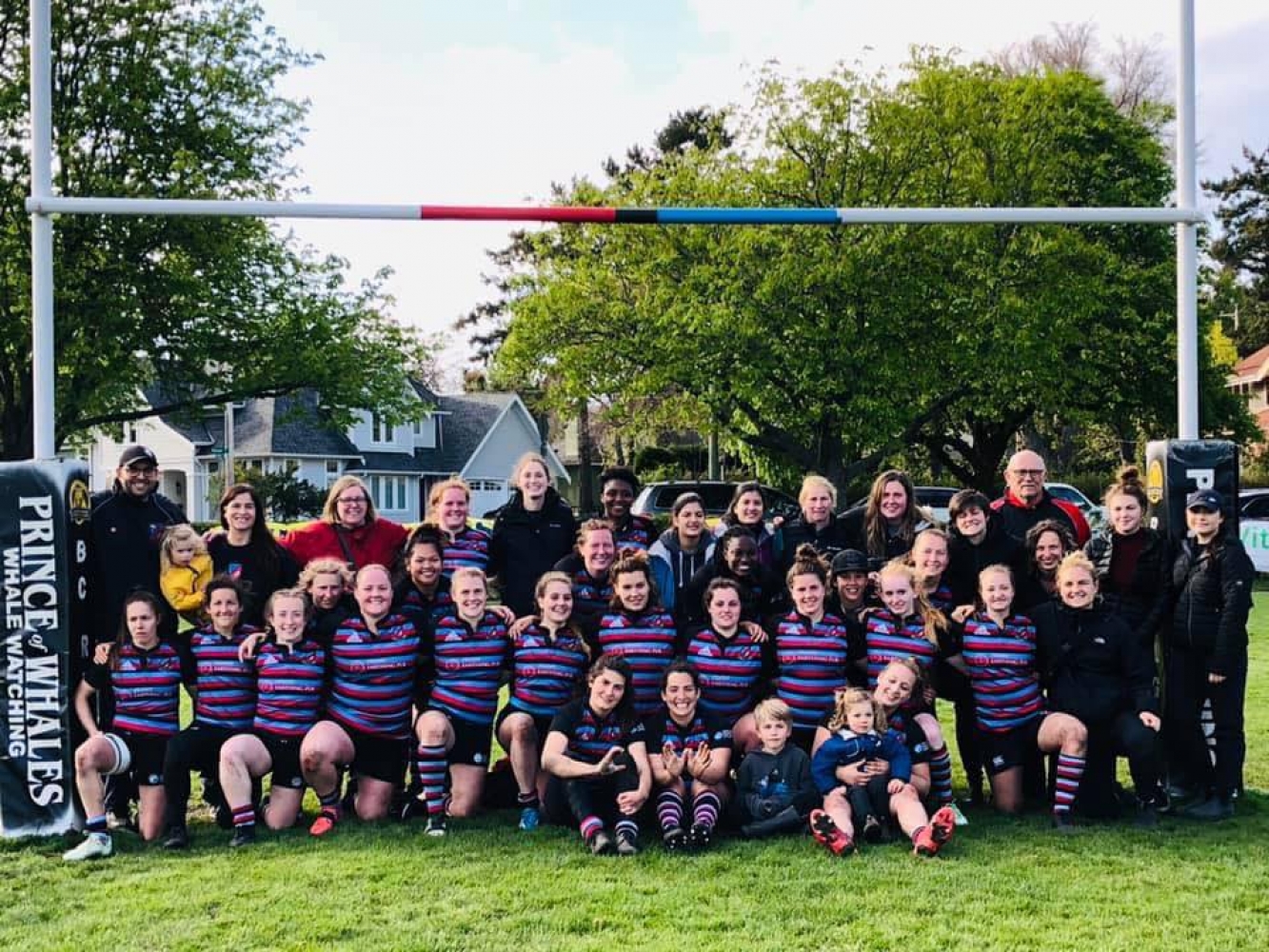 Castaway Wanderers Women’s program is entering its fifth year since it’s inaugural season (2015/2016).   At the outset of the girls and women’s program development, the goals has always been to develop a female pathway from minis rugby through the senior division.  We are pleased to announce that we will have a second women’s team this year to fully complete this pathway and provide a pathway for female athletes to grow within the club system.

To support the addition of a second team, we would like to introduce our coaching team for 2019/2020 season.   This team reflects the club’s commitment to the continued growth of the female game at Castaway Wanderers.

Director of Senior Women’s Rugby and Head Coach – Jess Dovanne – a former NSW 7's and 15's players, Jess was head coach (and assistant Julien Canet) that led CW to a Premiership title in its inaugural year and has been the primary coach of our women's program since its first year.

CW Senior Women's Coaching team along with Jess Dovanne for the 2019/2020 season:

In addition, we are very happy to see the return of our Super Manager, Chris Shepherd (Super Fan and mum of Adrienne).   Carole Witter will be stepping up again this year to support the team and we can again count on stalwart game-day support from John Sheridan.   Big thanks to this management team that looks after all of the details and makes the coaches jobs so much easier !

All of our coaches are Level 1 or higher, certified NCCP level coaches and have a broad variety of experience in both youth and senior coaching levels.

While we are proud of the program’s achievements (Rugby Canada awards, representation at regional, provincial and national levels), the club is focused on growth of the female game.  Our focus is to develop athletes of all levels and experience and to continue to have the program grow and thrive at the youth and senior levels.

The female program within CW has come a long way in the last 8 years and the continued growth of the female game continues drive our program to innovate and support this growth effectively.

Details on our training times/location.  If you have any questions about our program, please contact us at the e-mail below.

Any inquiries can be made at CW.SeniorWomen@cwrugby.com