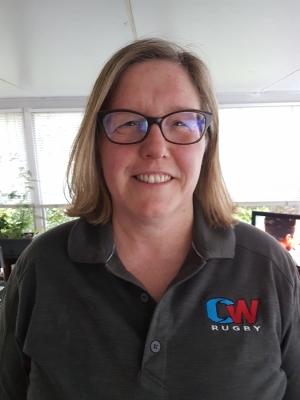 Originally from Creston, B.C., Christine grew up playing as many sports as she had time for. Though her enthusiasm sometimes made up for a lack of natural skill, two exceptions were cross country running and curling, and she competed in both at the provincial level before becoming a varsity curler at UBC. After university she was a two-time provincial mixed curling runner up, and since then, has remained active in the local curling community as a competitor and coach. With a Level 1 coaching certification, Chris has also coached basketball over the years and supported her daughters’ sporting endeavours as a cheerleader, as well a manager for high school and regional teams for both basketball and field hockey.

A longtime supporter of the club, this is her third year managing the Castaway Wanderers women’s team, and last summer, also managed BC Rugby’s provincial women’s team. To Chris, the best part of these roles is the chance to be a part of the promotion of women’s rugby, and she’s excited to be part of the future of the women’s program at CW!  Contact Chris at; [email protected] 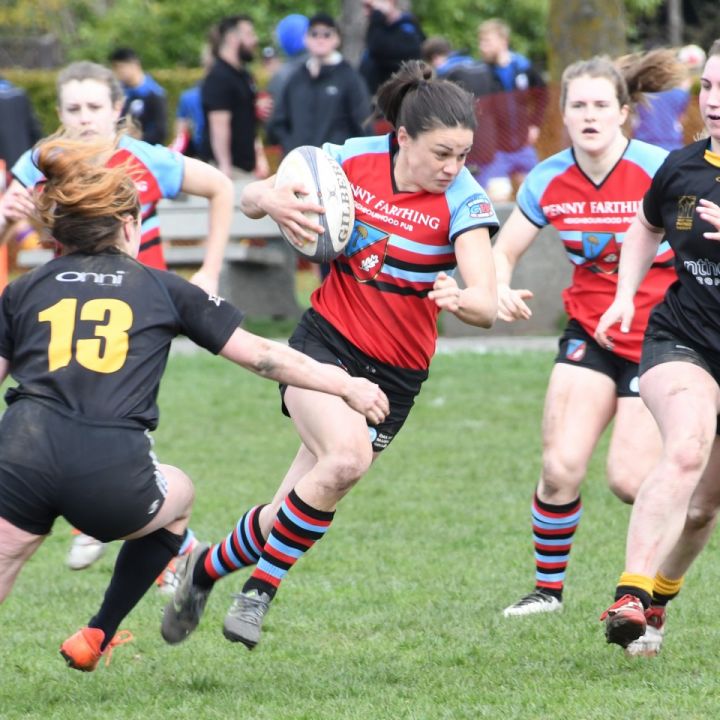 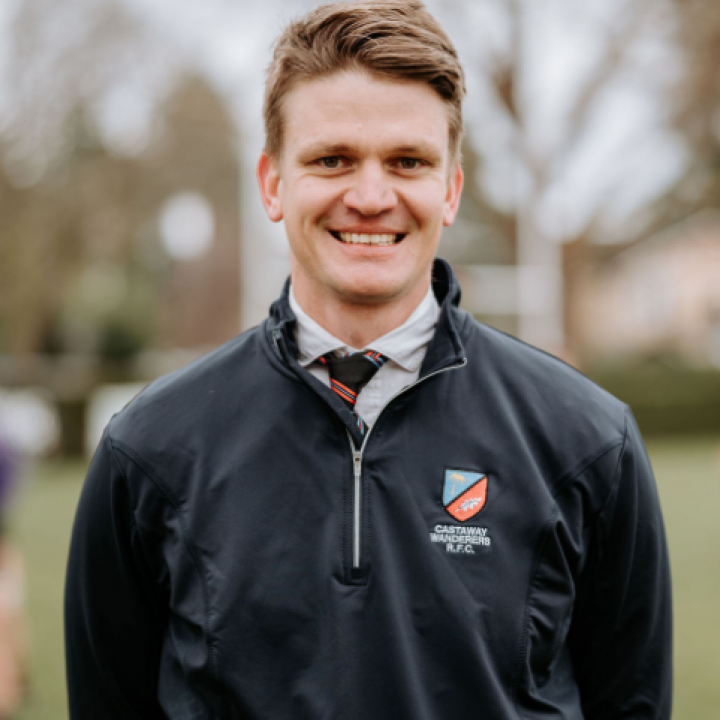 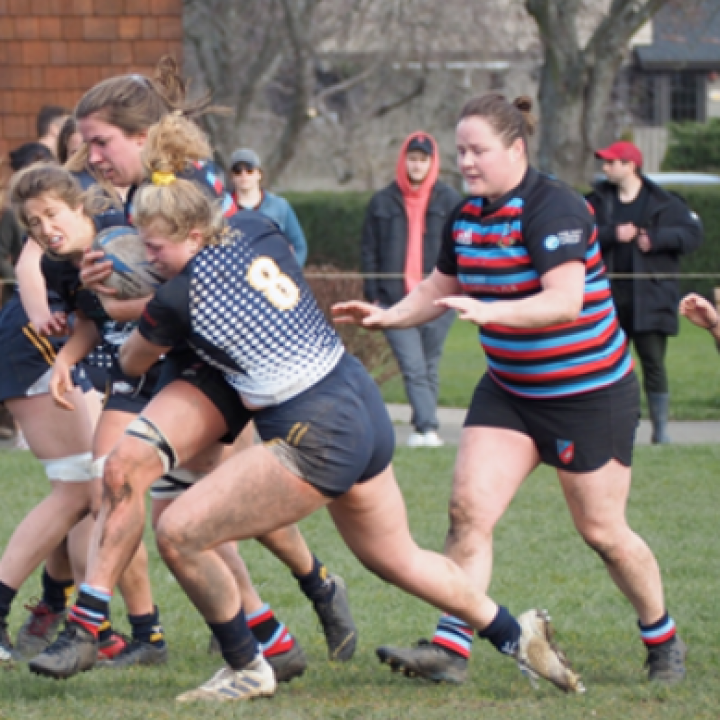