CW Boy's U16 team in the past, has had many successes in recent years, mainly as a result of being part of the continuum between U14 and U18 and extension of a successful Mini Rugby program.  The boys now compete against teams from the V.I.R.U. and the mainland. CW U16's were V.I. Champs in 2009/10/12/13 and won the B.C. Championship in 2013. The age grade is now U17.  The U16's of the past have been perennial Island Finalists and have many titles on the shelf, along with a couple of B.C. Championships.

The U17's have a new Head Coach this year, Darren Johnston.  The boys will learn plenty and have great fun this season. Boys registering for U17 this season will have their DOB as 2005 or 2006.

REGISTRATION CAN BE COMPLETED HERE 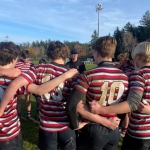 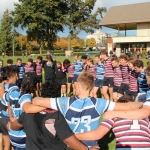 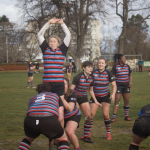