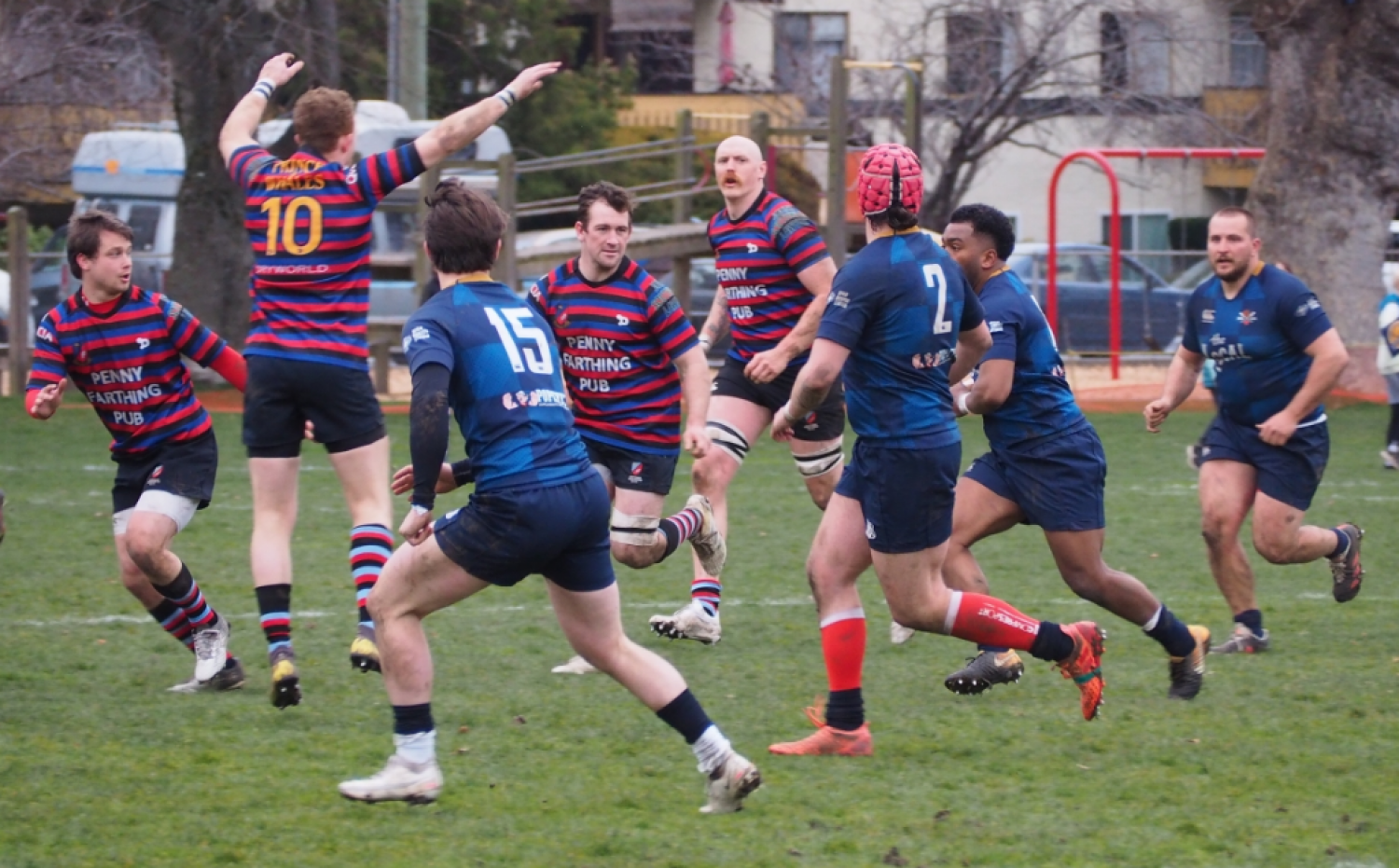 CW Men's Rugby is managing to dress 53 players for three games today at Windsor Park. The Premier Men will feature some returnees and a few new faces.  The pack, although reshuffled a little, has a good crew of experienced players with big lock, Nat Dring added to the mix. This was a definite possibilty last season before his injury. A notable absence will be Chisholm and Humphries.  The backs will be a different look with the most notable addition being Ollie Nott, a very competent player. We note the absence of Bowd, Schelly, Pilgrim and Dan James. The bench looks like there is some fire-power with the likes of Peters, Herron, Sandner and Adibe.  The Bays also will have a new look.  A great day weather-wise, so let's play rugby!

A few words form Director-of-Rugby, Ken Goodland; “This home opener is a special one as I believe it’s the first time we’ve ever opened the season with a true tripleheader at Windsor. We have new faces and young guns involved and some great competition for spots. The energy has been great at training and I can’t wait to get going on a new season”