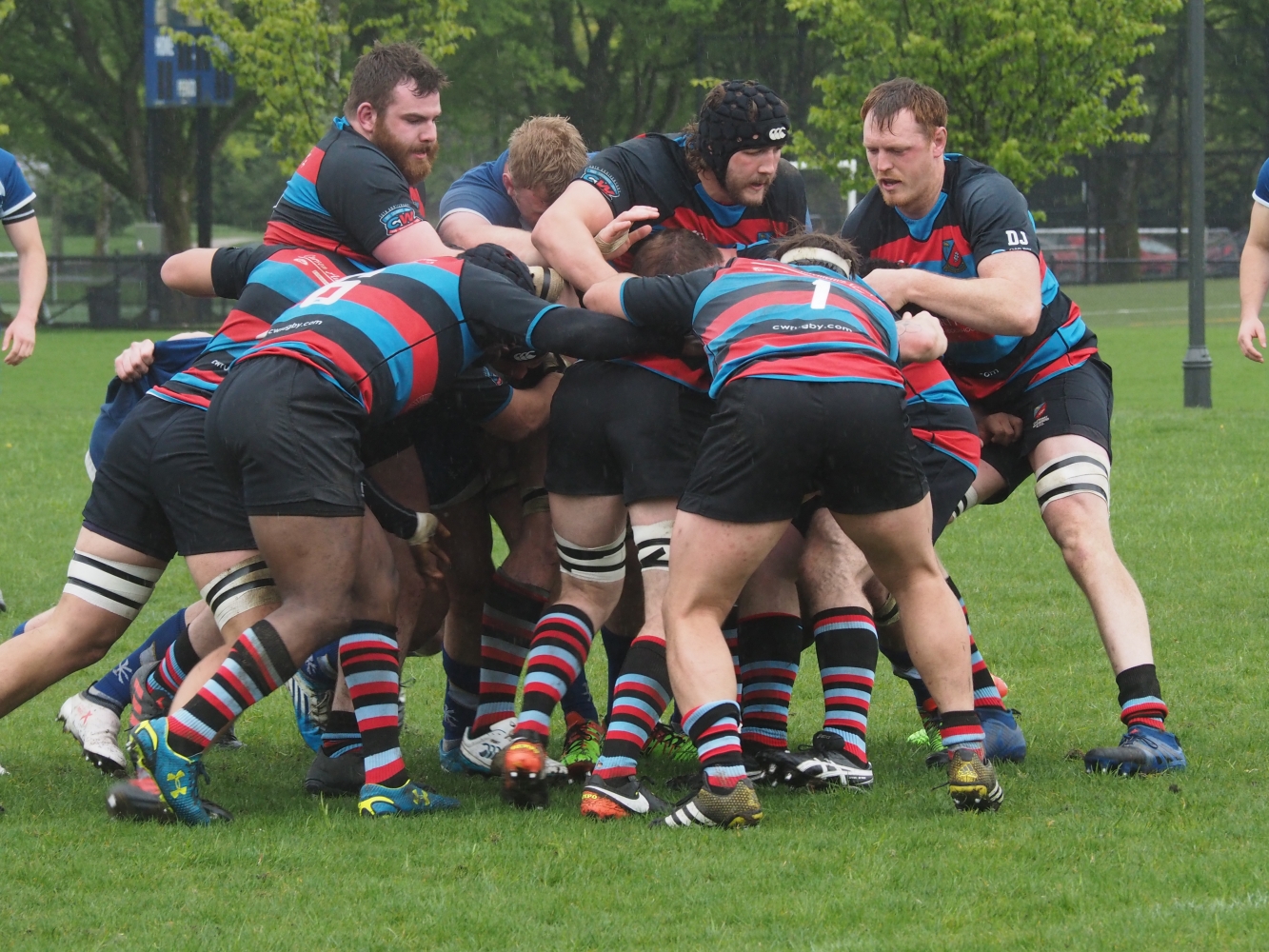 PUTTING THE SEASON TO BED

This writer has to thank all those who dressed for the Men’s Prems this season for a job well done.  One firstly thinks of the multiple-season stalwarts, Braddock, Thornber, Heppy and Ollie and a few others with not as much seniority.  Then one reflects on the likes of the service Wooly gave, leaving his family each week to help the cause if needs be and often just being ready on the bench, to playing eighty minutes in the semi; Chiz, silently battling his back demons and soldiering on for some of his best performances these past three weeks; Nanyak, mustering just one more saga for the cause.  Players who juggled jobs and schedules to be at practise for their mates and the cause, un-named but not forgotten; players who battled through unspoken injuries to play for their brothers.  We don’t know the make-up for next year by a long shot.  We thank Riley Di Nardo, leaving us after battling through to make the #9 spot, very competently, his own and the fate of others we know not but they will break up with memories of something special achieved and more mates for life.  Thanks for the memories, boys.  Thanks to Hutch and Johno for being the glue and thanks to a very competent bunch of trainers.  Finally, to Scott for producing the faith the club placed in you, your hard work and enthusiasm has been an example to us all.

To our women.  We leave the players with the appeal that they must talk up the game to friends, new players to the sport being vitally important.  You must be the club’s voice for the program, something that all of our players, men and women, must do to ensure our continued success, on and off the field.  A big shout out, to manager, Chris – a newbie and boy, what a job she has done in her rookie season, to our trainers and finally to Jess and Mandy for your work, guidance and attention to skill and team development.  Our program is lucky to have such talent.

Today we also congratulate the teams that will play in next week's Finals at; "A Day of Rugby" at the Abbotsford Rugby Club. In conclusion, we thank Wendy Norman taking over the massive shoes that Ron Willems left to fill.  Wendy has a good eye for the shot and her prowling of the sidelines is cleverly producing the right moment.  Our photos make our website.  Finally, to Scorekeeper Extraordinaire, Hugh Creighton.  What a job.  Men’s and Women’s matches, rain or shine and sometimes on his feet for almost five hours.  Not bad at eighty-three.  ‘onyas, one and all.  The Ruggernut.

Of interest in Vancouver, very little scuttlebutt about the recent fee increase by the parent body, or the state of the nation about our programs, it was simply, the rugby.  It would be nice if this was always the case and we could get on with growing the game.  This being said, the fee issue is still front and centre cross Canada and outocmes from an upcoming "webinar" - a communication opportunity for anyone who has the interst and time to sign up and be involved for a couple of hours can do so  HERE.

The announcement of Jenn Kish's retirement just prior to the Westhills Sevens will be of great disappointment to those looking forward to one more display of the wonderful skills in this lady's arsenal. We at CW offer BOUQUETS to arguably, the greatest female Sevens player to date on the Canadian scene.  Thanks for the memories and all those wonderful plays and tries scored, Jenn.  We wish you the very best in whatever you may turn your hand to for you have had an amazing rugby career.

Allcomers' Touch Rugby:  Note on your calendars.  Starting today and on Mondays and Fridays hereafter there will be "touch" for allcomers; 5:45 Windsor Park.  No fee.

Finally, a salute to Nate Hirayama, top scorer this past weekend at the Singapore Sevens.  'onya, Nate.