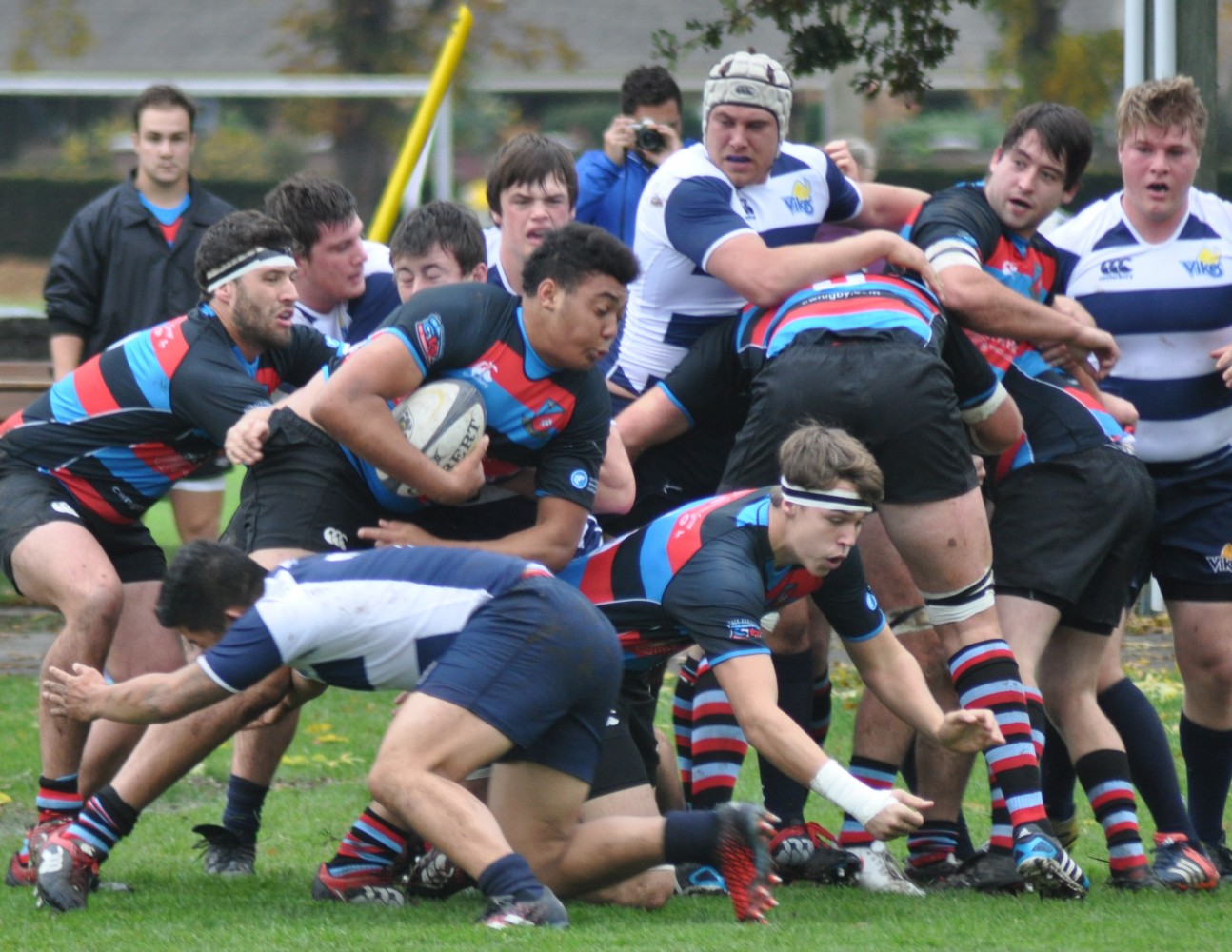 CW’s First Div boys served up a liberal dish of crow to The Ruggernut last night! Down 26 – 3 to the Norsemen, they raced back with 28 unanswered points to pinch the match – a fabulous result. Story will follow as The Sage was on the sidelines.

A Day of Comebacks

The ladies went ahead at the Lake, 28 – 14 at the interval.  Next Twitter feed read; Burnaby 29 – CW 28!  Final score CW 54 – Burnaby 31. Some game. Hopefully we can get some account of this one. The women are still not in the top four but knocking on the door.

The Men’s Prems remain undefeated after coming back late to nip the Vikes, 25 – 20. The boys were down 13 – 17 at the half. We will rely on The Sage to expand on this.

From Other Sidelines
Cross scored a cracker in the semis in Vegas – her second for the weekend but not enough, as Australia got revenge for their loss to Canada in Sydney 7’s.  Our ladies won the bronze, beating the hosts, 31 – 7, staying third overall in the standings.  The top three women’s teams, you could “throw a blanket over”.  In any given game the results are unpredictable.  A good tourney for the ladies.  Coach Tate seemed happy enough.  Well done, Caroline et al!

“T-A-G” Kratz!  Lachie scored a tally in each match for the B.C. Men who won the Plate in their U18 Men’s Division. The lads won four out of their five games. Well done, guys!

Fuli in flight! CW’s Mike Fuli, lit it up in Vegas against Wales on day #1, scoring the winning tally in “no time”, somewhat a revenge of a similar situation with Wales winning in Vancouver last year. Mike added a further try vs France on day #2 in a solid win. The men advanced to the Championship Round. This was the good news. The bad news was that they were drawn against Fiji, Olympic gold medallists, looking for a threepeat in Vegas.
The Fijians won, 31 – 12, causing one blogger to describe Fiji play as; “off the planet”! The men play England today for fifth place. Well done, regardless of the outcome.

Finally, to South America where the NSMT lost to Brazil in the final match of the ARC’s. Overall, their performances were far from stellar in this competition but we’ll leave others to comment and assess.