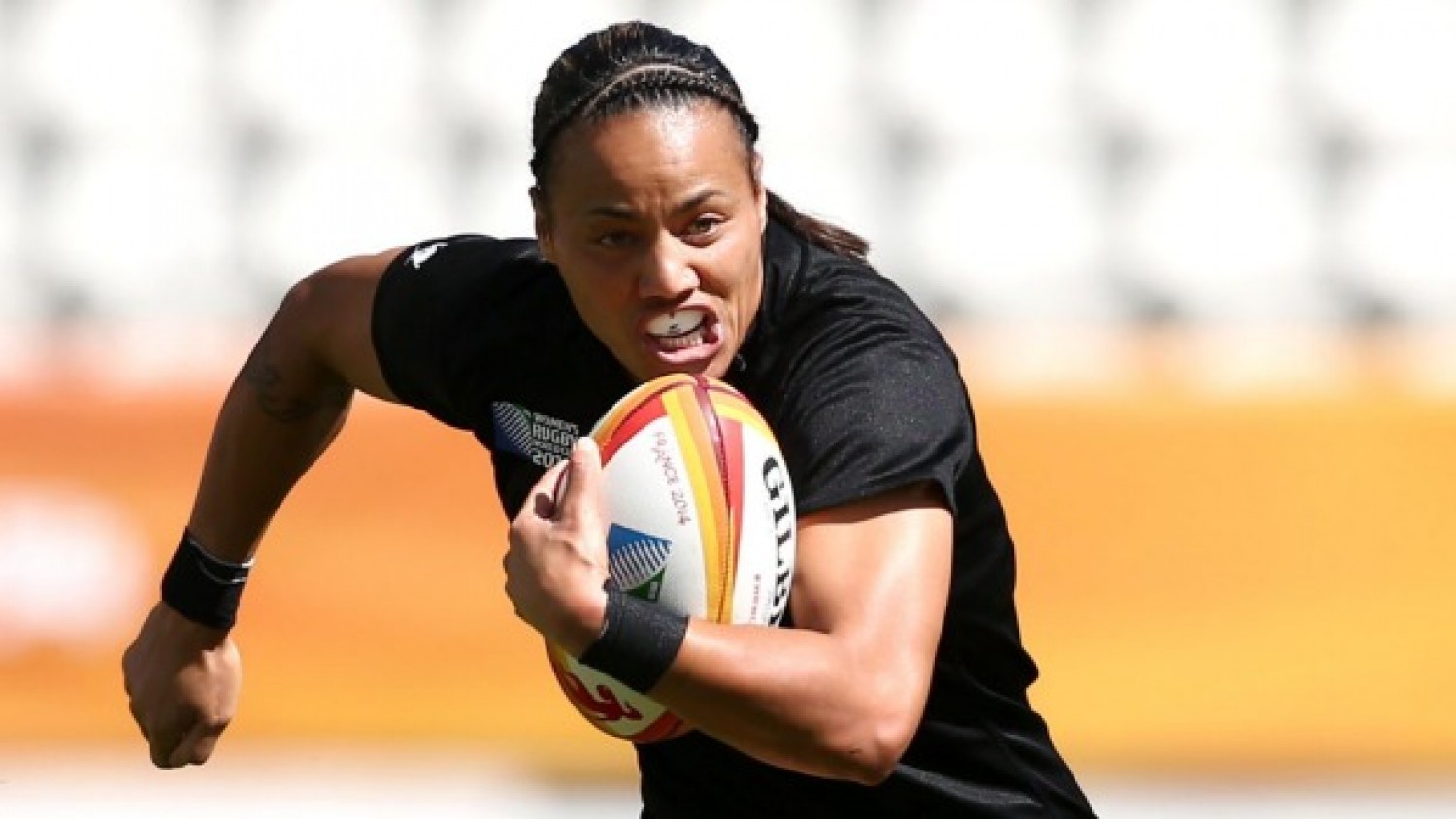 In the world of rugby (aka known as football), there are few countries that do it better than the small Island nation of New Zealand.  Yesterday bore witness to that success once again with the Highlanders beating N.S.W.’s Waratahs, 35 – 17; the Hurricanes beating Canberra’s Brumbies, 29 – 9; to face each other in next week’s Super XIV Final.  The power, skill, athleticism and fitness exhibited was scary to behold.  Just to prove they have enough players to go round, their Rugby League team, the Warriors defeated Canberra’s raiders, 30 – 8 in NRL competition.  Finally, it was a passing parade of Black Ferns when N.Z. Women defeated Canada yesterday, 40 – 22 with the girls looking almost the same toned size (a compliment) and with very parallel skills as male players!  Canada gave it a good effort with many new and unheralded players, so a 12 – 18 deficit at the half made it look like it might have been in reach but the second stanza onslaught, highlighted by a 75 meter try by Honey Hireme, was simply too much to handle.  There were definite glimmers throughout but also some definite deficiencies were exposed, the set scrum being a plus, the lack of a kicking game and the lack of counter-attack against a kicking game, being two obvious deficits.  This pundit will not get into individual players, suffice to say, there is plenty to give the coaching staff both hope and headaches!  Canada will next play U.S.A. who took it on the chin with a similar score against England.