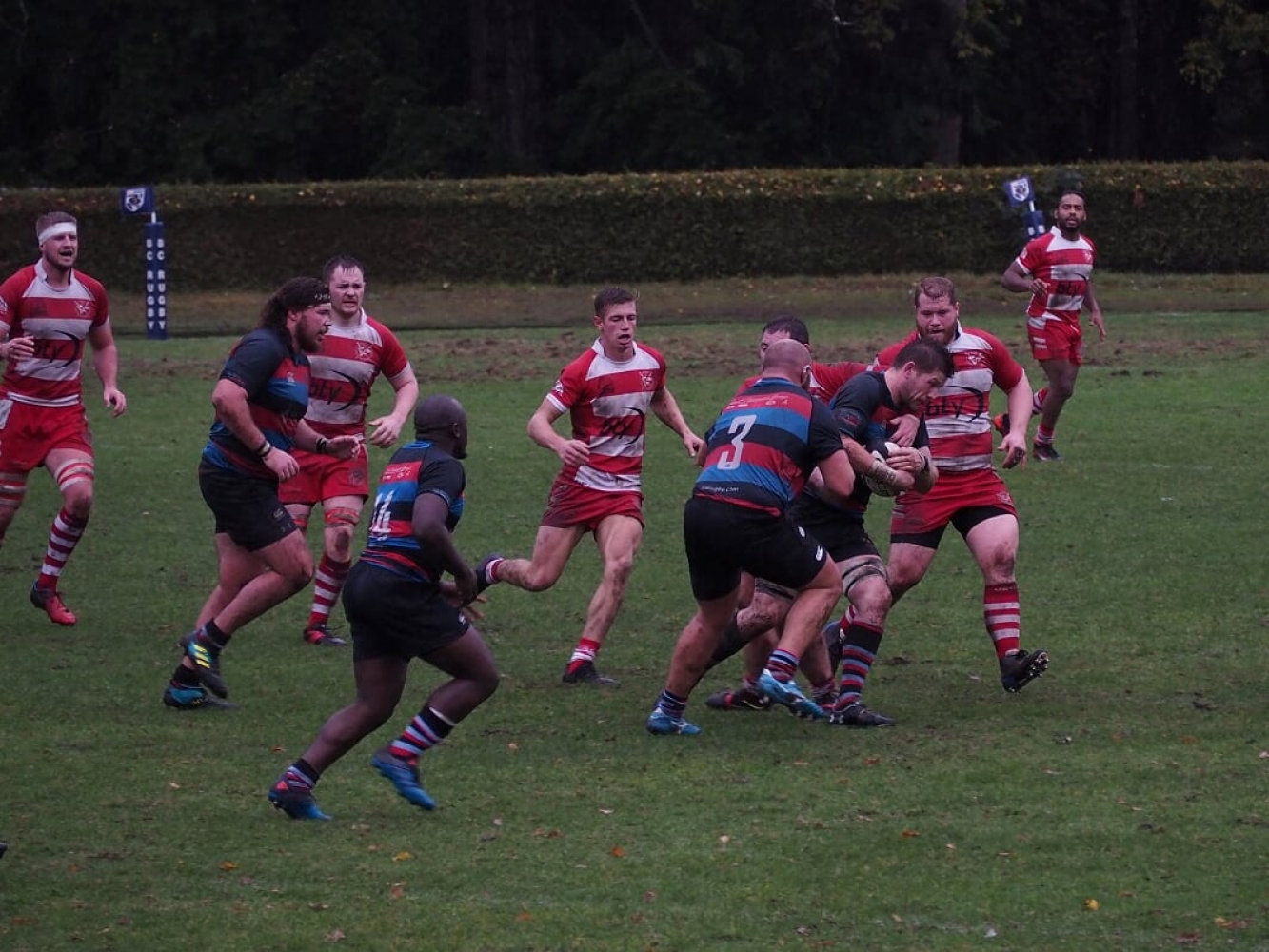 Hi, ho, it’s off to work we go!  With time running out and a Rowers’ lead, it appeared that their season's bagel would be broken.  Then there was McCarthy with his "double brace" to save the day!  BUT, we will get to that.  Apologies for this cobbled report as neither The Ruggernut nor The Sage were at the match, however a few snippets have been garnered.  The usual bustle of mustering and getting the gang on board BC Ferries was the precursor of a good day for The Tricolours.  The weather became more inclement as the day unfolded. 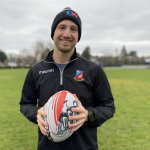 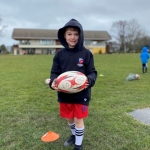