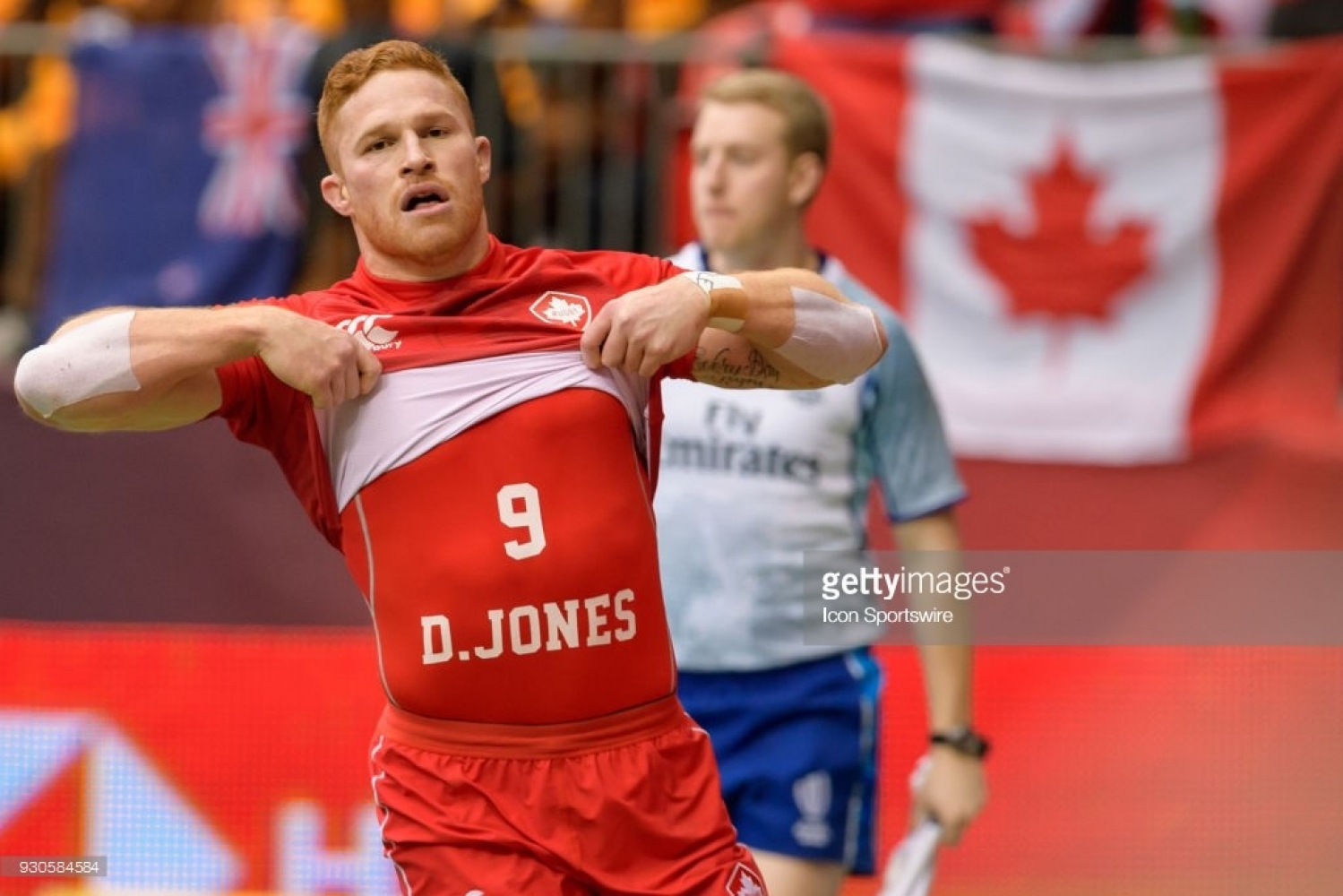 IN MEMORIUM:  Connor Braid proudly wore and displayed the name of his good mate, Dylan ‘Diesel’ Jones whenever he scored a try at last weekend’s Sevens.  Dylan’s passing last year, came as a shock to all of us at CW and his many friends outside of rugby circles.  Connor’s display of his affinity was a nice touch.  Dylan’s dad, Evan, a CW man, Sevens and Fifteens Rep for Canada was present at the Sevens and was no doubt touched by this gesture.  Connor has seen his own brother win a battle over cancer, so quite a life story for this young man.  Despite the Braid Bros being strongly branded as Bays, their start with rugby was with Minis at Windsor Park and they both have many good CW mates, the way it should be.  ‘onya, Connor.

You can then have the opportunity to put yourself in this picture!

(Thanks to Rick Bourne and Langara Lodge for once again supporting our function.)

BEST WISHES TO BARBS:  Oak Bay Barbs Rugby (Oak Bay High School), are off on yet another overseas “Spring Tour”.  This will be an excellent precursor to the team’s upcoming season.  CW would like to take this opportunity to wish the group all the best.  The team departs on Saturday and will play matches against Barcelona, Valencia, Madrid and Sevilla.  One of the coaches working with Peter Atkinson will be CW’s Koji Zolbrod and sixteen of the touring party of twenty-seven players have come up through the ranks of CW Minis and/or Age Grade programs.  Play some good Canadian rugby in Spain, boys and enjoy your visit to Portugal, a bucket list for many of your parents!  Go, Barbs!