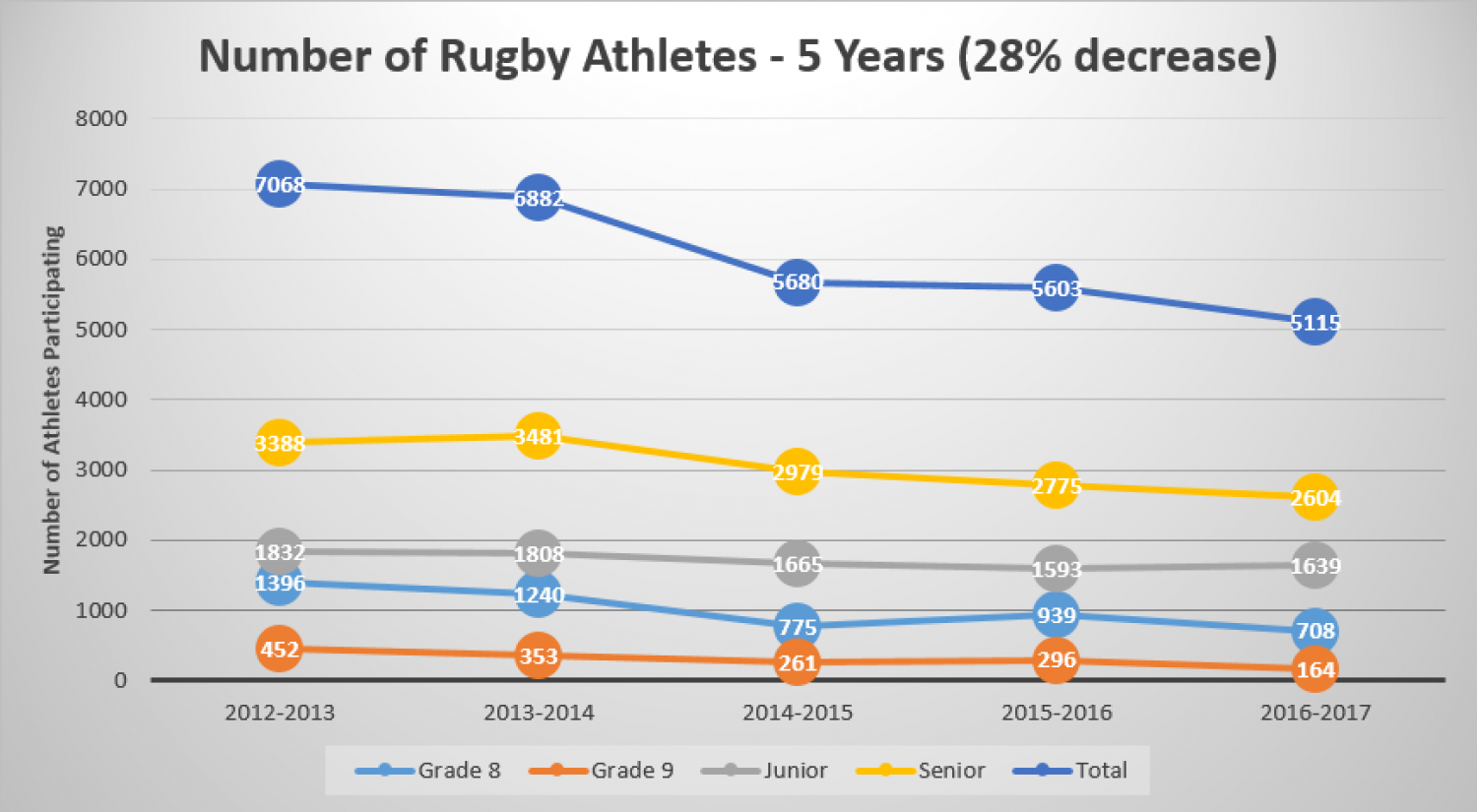 Real concern coming from BCRU re. growth or lack thereof of the game in B.C.  This pundit will play devil’s advocate today on this issue and start by asking; is it not time to start thinking outside the box?  For years we have done it pretty much the same way in B.C., with some minor tweaks.  I look at the interest in summer rugby with the success of regional junior PRC competitions and National Provincial Championships, almost solely based on a pay-to-play model.  Dare we actually look at changing the season timelines in B.C.?

For some time I have thought about how we play rugby in what is the most inopportune time of the year.  Wet, muddy fields can only produce slow, plodding play!  We don’t have the means to release the many thoroughbreds or even the smaller youngster who can scoot along on a dry pitch, all of whom love the game but may not be interested in being caught and punished by the rhino stereotype.  We have to cancel games, cajole local councils for field approvals, take an extended break, often causing a re-start with fitness and team function.  Numbers might take a hit for the first year or two, were the season to be changed.  In the long run, I would argue that the game might well emerge stronger.  Just think, all of Canada playing rugby at the same time!  Interclub visits, rep games interwoven, no limitations with who or how often one could play.  Sevens could be mixed with XV’s – the sky would be the limit for the imagination.  I do understand opponent’s arguments but really, is it not more that the time is ripe for the question of; what have we to lose?  Could the BCRU initiate a poll to test the taste for this idea?

Another area where the current state of the game points to as being flawed is our lack of technical expertise to keep apace with the “modern game”.  A recent B.C. Coaching Symposium had the likes of Graham Henry as a presenter, amongst others and I heard, second-hand, it was attended by two men and a dog.  The “forever issue” of lack of volunteers presents a massive hurdle to growth of the game.  Although clubs might be dragging their heels against it, CW included, some form of remuneration appears to be the best answer, particularly if it means we can entice players to work in schools where there is an increasing void in the number of girls and boys playing the game.  Clubs need to find ways to plan for the financial standing of their future, rather than merely getting by on a year-to-year basis.  This might go towards partially solving the volunteer void.

Finally, I throw out the idea of contact minimally, or not at all, until the U16 age grade level.  “Touch Rugby” at all levels has/is proven in many parts of the world to be enjoyably successful.  At CW, to observe a summer, Monday Nite Touch Nite is a joy.  Girls, boys, men, women, many abilities, many clubs playing for exercise, fun and love of the game is a picture I leave you with in your mind’s eye.  With this picture of health and happiness, I end today’s ramblings.

On offer today, is a “coaching video”; a few minutes as an example of the type of content that should be giving feedback to players on their game.