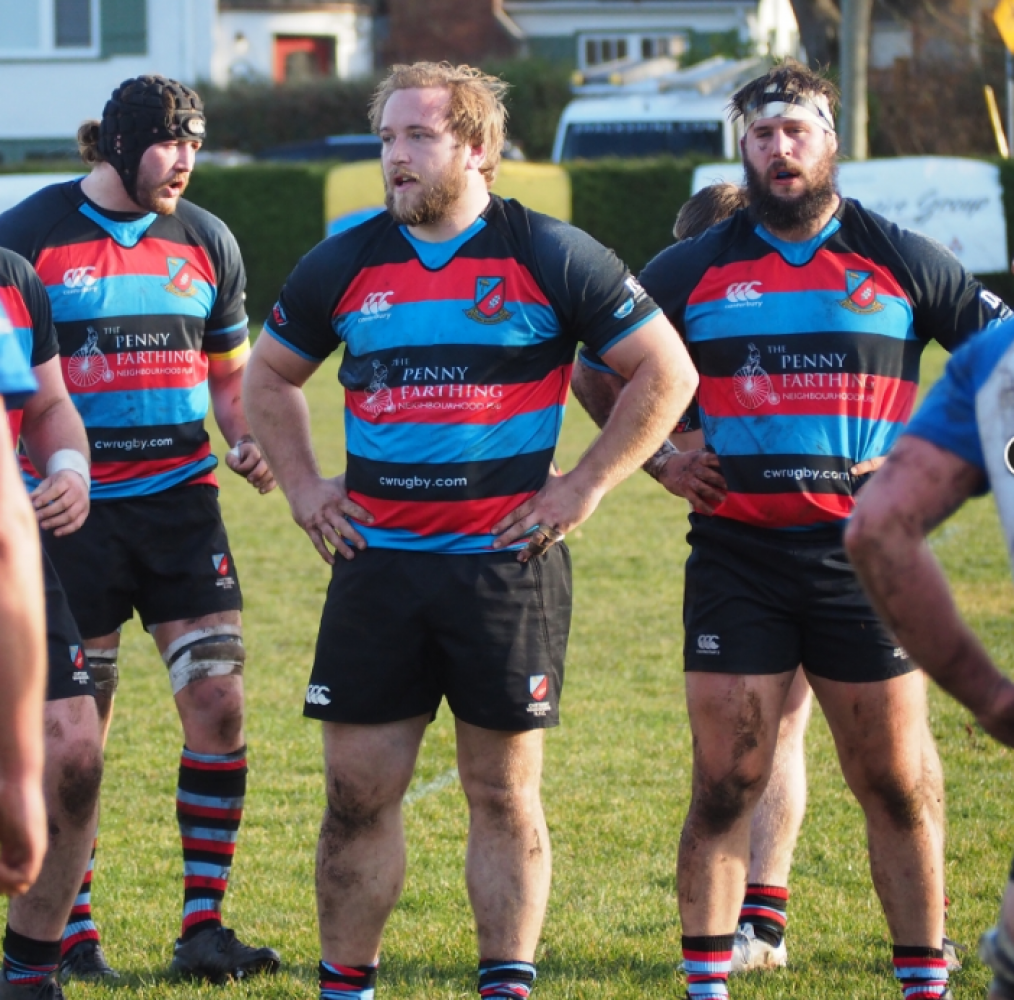 Two seventeen point halves gave CW a solid 34 - 7 victory over Westshore today.  Clayton "Burger" Thornber celebrated his return with the opening tally providing the winning "pot" to his bidder, yours truly, The Ruggernut.  It was rumoured  thst there was mischief afoot at the auction at the clubby last night and the winning pot was divided amongst a mysterious, Punters Anonymous Syndicate!  Others who crossed the line today were; Schelly, Braddock ( too late, Doug!), McCarthy, Finney and Humphrey.  A match report will be posted in Monday's Musings.

Late-breaking news from Rugby Canada and with thanks to BC Rugby News, is that there will be more rugby at the House of Windsor tomorrow.  It'll be a BIG 7's occasion - teams from "B.C."; Canada NSMT 7's; Pacific Pride (2).  Games will commence at 12:00 and run through until 3:00 p.m.  It will be a great / and free opportunity to catch boys who will be playing in the upcoming Olympics, along with a host of talented B.C. players.