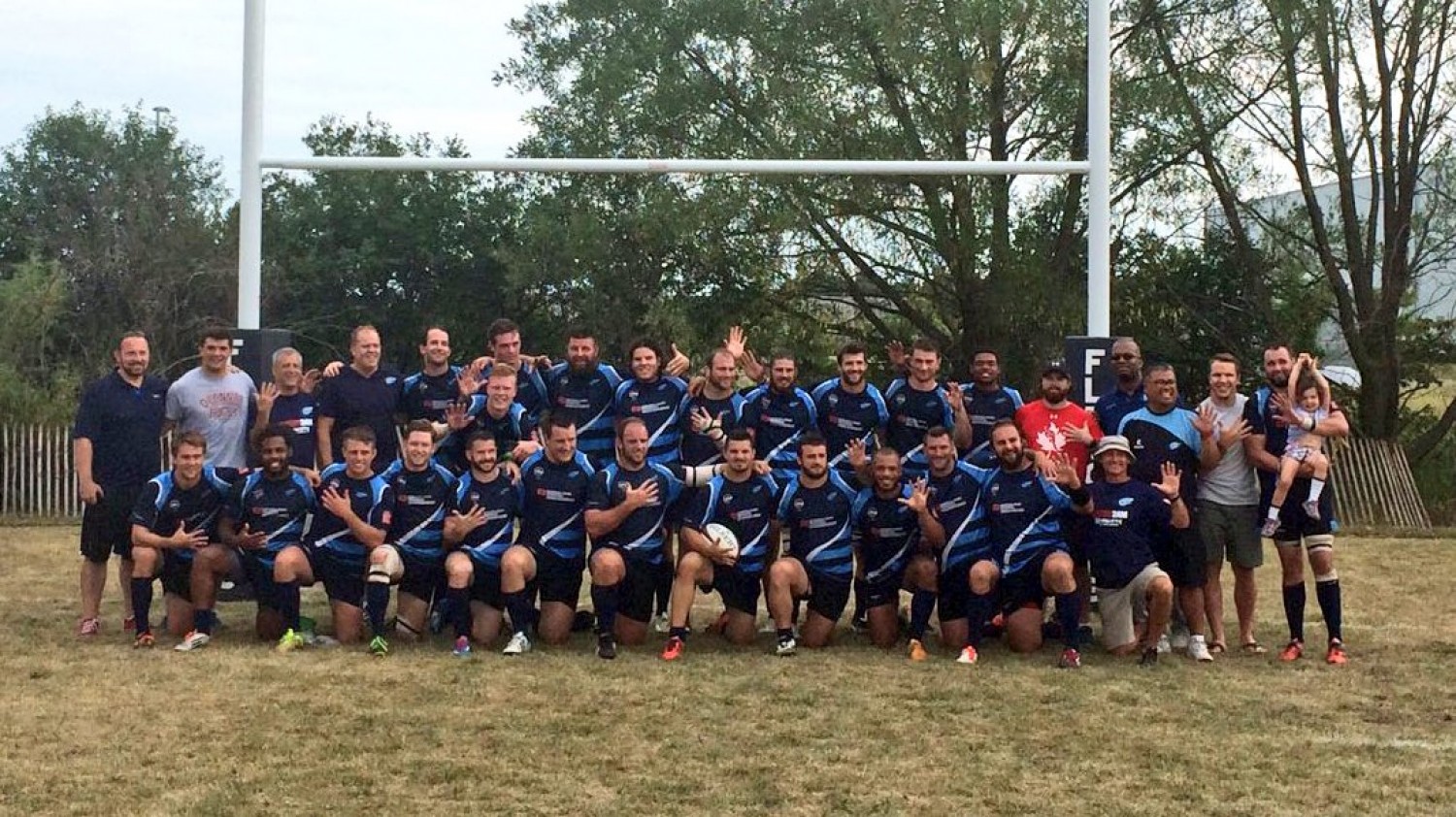 Exciting CRC MacTier Cup Finals. Oh well, exciting for some, as the Wolf Pack edged The Rock, 21 – 20 and Ontario pasted B.C. 50 – 21. The bonus point enabled The Blues to end up one point ahead of the Wolf Pack and reclaim the Cup for the fifth occasion. CW had Woolridge, Dingwall and Daypuck whilst the Pack had Braddock, Samson and Dala in action. B.C. are the cellar dwellers with what could be best described as a miserable campaign.

CW doffs the cap to Sean White today. Whitey has announced his retirement from International rugby. Sean came on the scene rather unexpectedly for some critics but over a long campaign, he worked very hard and built up his pedigree to conclude with a meritorious body of work. His Sevens play really matured and he was an impact player, either starting or off the pines. 32 – 7’s caps; 27 – XV’s caps; 29 – 7’s Series tallies; 2 – Pan Am golds and 2011 – RWC, summarises quite the career. Good for you, Whitey and the best of luck with the rest of your life.