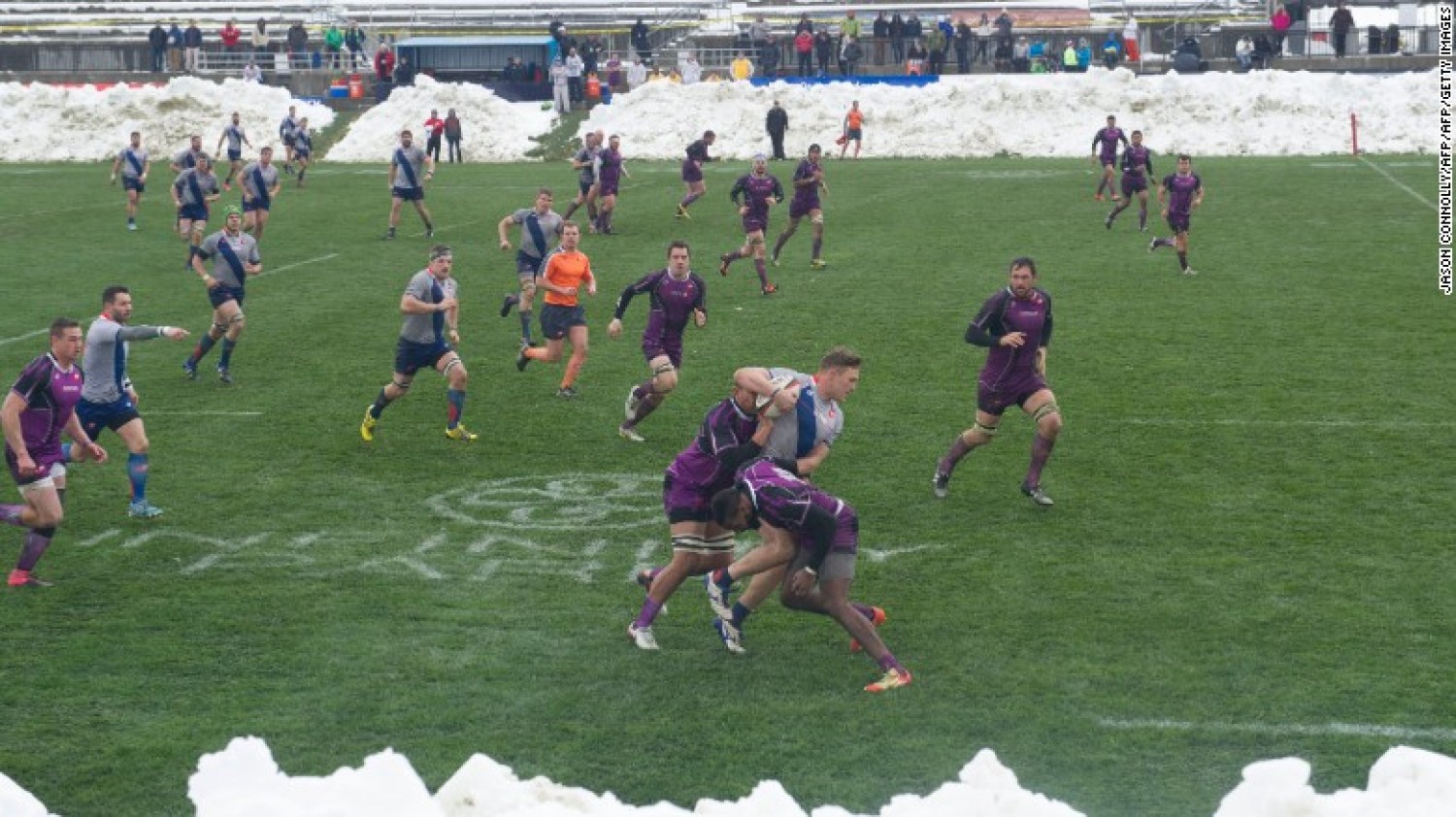 PRO RUGBY LEAVES US IN THE COLD

The U.S. ProLeague is well into its schedule (Week 14), yet it is difficult to get game reports although scores can be obtained from Facebook but standings would be interesting.  Took some time to scan last weekend’s games and noted only one Canadian in starting lineups and that was CW’s Jake Ilnicki, playing for San Diego who suffered a 23 – 59 loss to Denver.  The other weekend contest was also a high scoring affair with Ohio defeating Sacramento, 43 – 24. Could not find any info pertaining to attendance figures, probably the most important stat as bums in seats will be paying salaries!

I have been reminded that we failed to give credit to Julia Folk who also played on the undefeated Canadian team in the Super Series. Job, Julia.

Brickbats to organizers of the weekend`s rugby events. Seemed such a pity that the Classics and CRC matches were not amalgamated with the forty plus teams of youth Sevens playing at UVic. Guess there was a reason but another example of good volunteers not max-ing our rugby exposure.  We don`t have all of the names but congratulations to CW U18 players who were on the winning seven`s teams for the Maple Leafs and B.C. Gold.