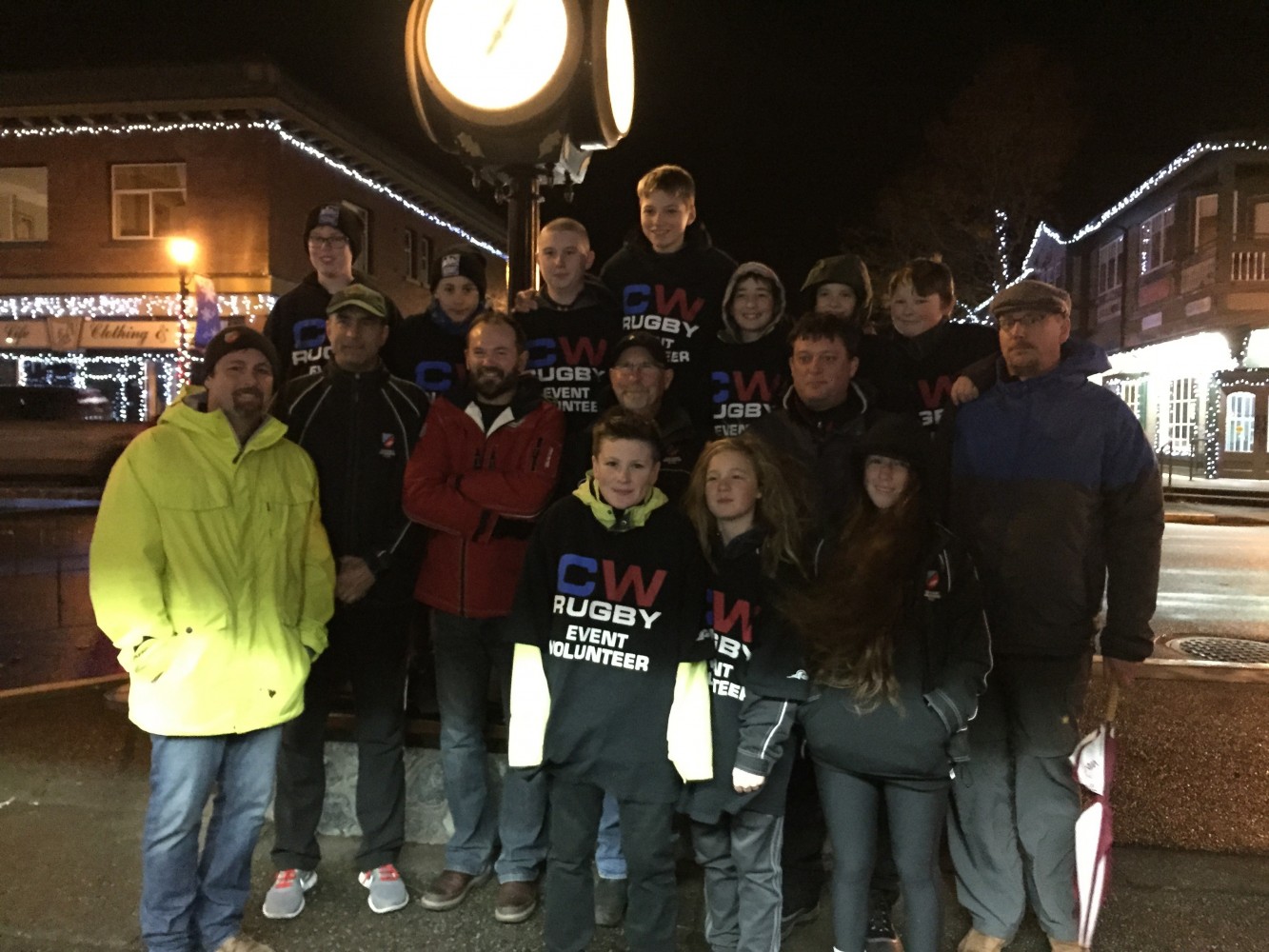 Hats off to a group of CW volunteers that assisted with the Victoria Christmas Truck Parade and its tour through the Oak Bay village.  That’s the CW way folk and a Merry Christmas to you.

CW’s Dylan ‘Diesel’ Jones is once again having some major health issues and will undergo some aggressive treatment upcoming.  We know Diesel’s team mates and opponents always respected his toughness.  We offer our thoughts that his body and mind will draw on his innate strength during his treatment and he will come through with a clean bill.  Let’s get some positive vibes out there for his healing.

AMERICA'S RUGBY CHAMPIONSHIP
Rugby Canada today announced the dates and cities for the 2016 updated competition featuring six of North and South America's top-ranked international rugby union teams.  Kicking off the weekend of Feb. 6 in British Columbia, Canada; Houston, United States; and Santiago, Chile; the Americas Rugby Championship will offer one of the longest assemblies for the six national teams leading to the final round of matches the weekend of March 5. Brazil, Chile, and the U.S. will each host three matches, while Argentina, Canada, and Uruguay will host two home matches apiece. Canada will host Uruguay on Feb. 6 and Brazil on Feb. 20. Both games will be played at Westhills Stadium in Langford at the home of Rugby Canada’s Centre of Excellence. Canada will travel to the USA, Chile and Argentina for their remaining three fixtures.
This will draw solely on domestic players as these tests are "outisde" the IRB's designated test window.  It will be a great opportunity for those men working their way on the path to selection.  At the same time, it will be a huge drain on the BC Premier clubs as the schedule will be full on and it could be a definite advantage to some clubs, depending on whom they are slated to play - think about it.