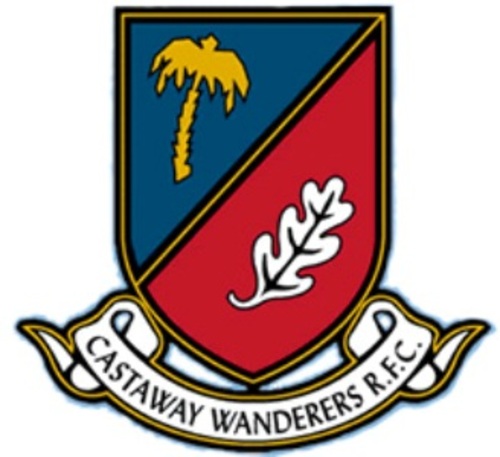 It has been two seasons since the Sharks and The Tricolors have squared off. Bayside looked much different those days, with the likes of Haley, Pajic, VanStavern, Conkin, Roberts,  Blaak, Thiel, Riordan, Henderson, La Carte, all since gone! Bayside have battled the relegation/promotion demons and are currently looking in the face of demotion once again. A wounded shark is to be aware of and despite a thumping from Lomas last week, CW will face a strong challenge at South Surrey this Saturday, as it tests its road-worthiness.

CW has its own problems with fractures being sported by Dalsin, Keogh, Woolridge and Hammond and Powell sitting out for a perceived sin last week and so forth. For CW there are definite carrots in this match, the big one being, a bonus point win would keep them in the hunt for fourth, now that the Lakers have inflicted a huge wailing on Lomas last Saturday. The Ones too, need to get back into their winning ways to be assured of their fourth place spot. For the Home team, as mentioned, the demotion demon looms large and having already been there will be incentive enough for a team that inched within three points of Caps @ Klahanie just three weeks back! As Willie says; "It's On The Road Again!"