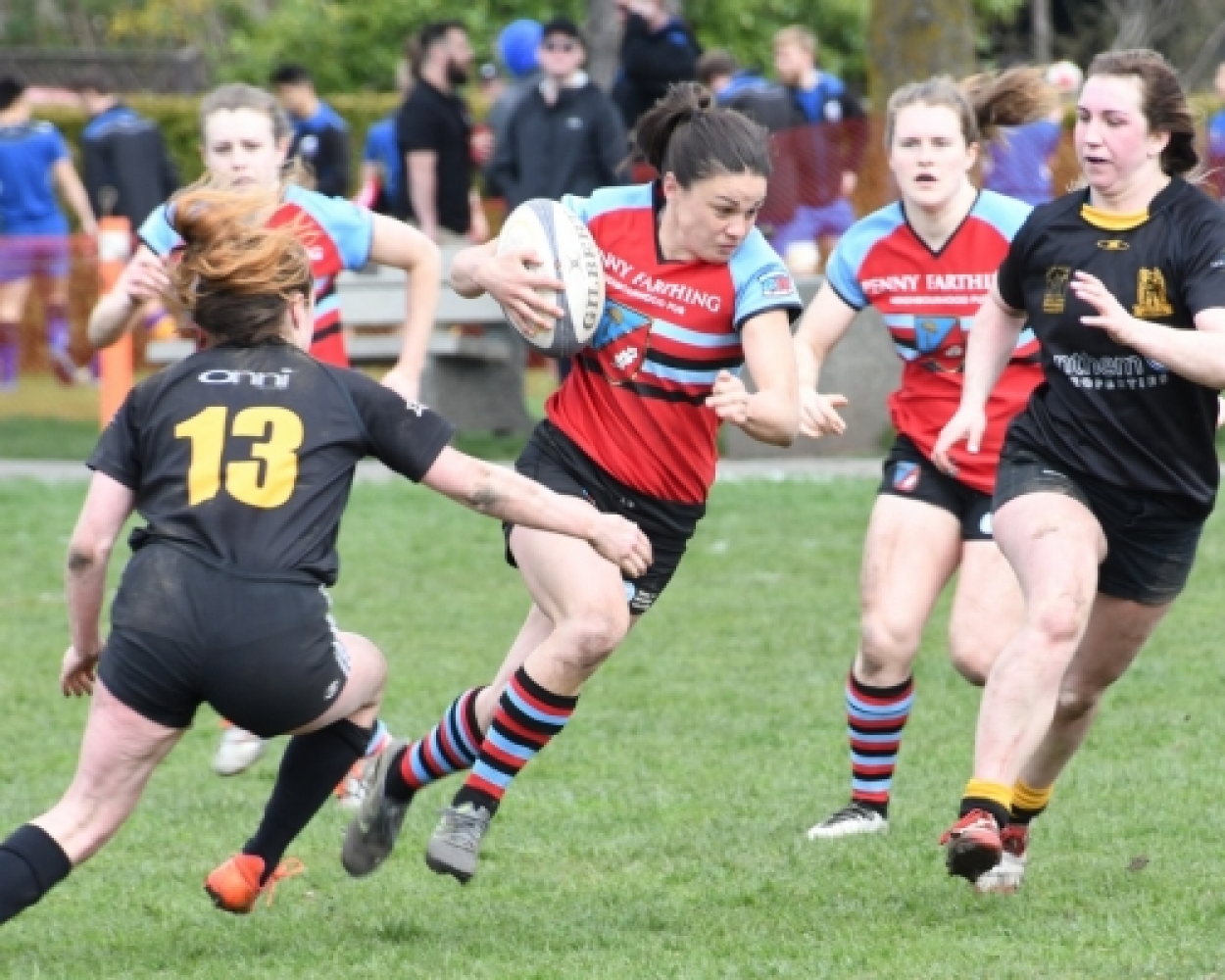 CWRFC is very pleased to annouce the appointment of the Women's Head Coach for the coming season, Caitie McNally.  Caitie first discovered rugby in high school in Guelph, Ontario, where she quickly fell in love with the community and competition that comes with the sport. She continued on to play for the University of Guelph where she was fortunate to Captain her varsity team and win a National CIS Championship in 2011. Caitie earned her first cap for Canada in 2013 and participated in the FISU games in Brazil in 2014. She moved to Victoria in 2015 to continue her high performance training and joined the Castaway Wanderers Women for their inaugural season. Caitie was proud to win the 2016 Provincial Championship alongside her teammates and be a part of the new growth of women’s rugby in Victoria.

With 8 International caps and an NCCP level 1 certification, Caitie is excited to move into the Head Coach's role with CW this season. She is passionate about supporting young athletes, continuing to develop the women’s program, and fostering the love of the game. Congratulations, Caitie.