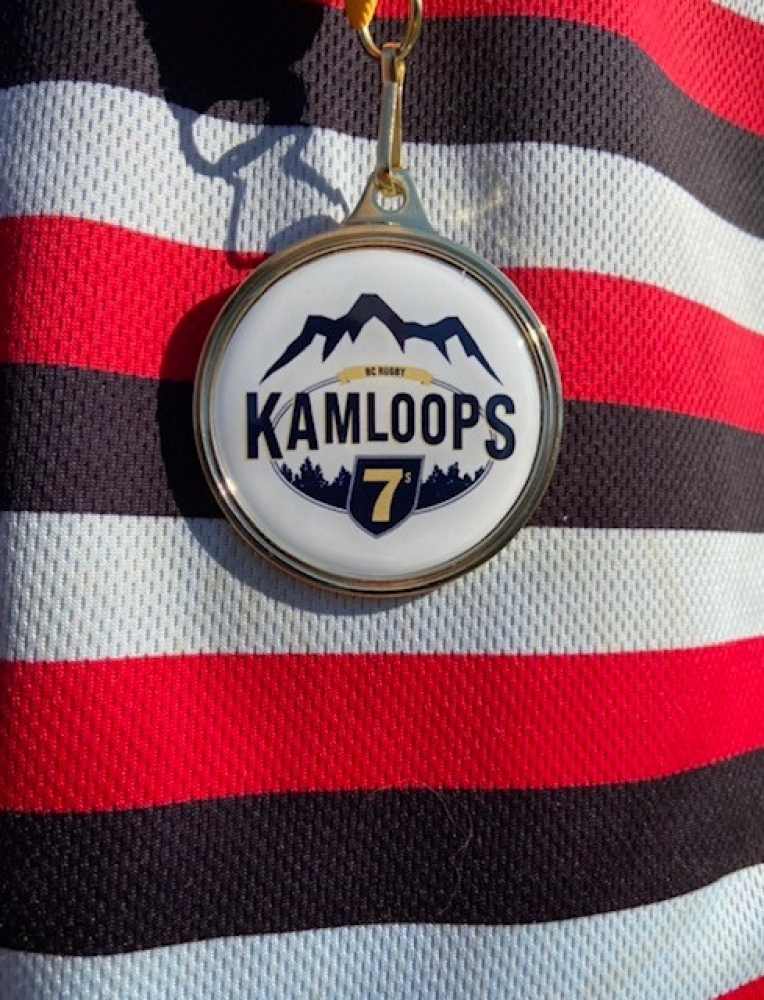 This tournament started in 2016 and CW sent a small group of Junior Girls to play. This year we registered 9 teams with approximately 90 players, had 20 volunteer parents, coaches and managers, and filled two 50+ seat coaches. This is an incredible achievement! Thank you to everyone who participated in and supported CW's involvement in this event.

This year the Kamloops 7’s hosted over 70 teams total including teams from out of Province and some US teams. CW U16 Girls earned the Bronze medal.  The U18 Girls earned Silver.  The U14’s found themselves in tough however they played hard and learned a great deal about themselves and the game.

CW fielded two, U14 Boys teams. Gold and Silver were the results. That final was a hard-fought game between the two! The U16 Boys won the Gold Medal and played very well. U18 Boys had two teams. One squad fought as hard as they could but succumbed to injuries, leaving them light in numbers. The other U18 Boys finished with Gold with a battle in the final against US Hawkeyes Barbarians.

An outstanding weekend.  The Club congratulates the parents, the coaches, and the players on this fine showing.

Passing of the renown, ‘Dickie Boy’.


It is with sadness that we announce the passing of Dick Hales.  Dick was one of three Founding Fathers of the Castaway RFC in 1965 and always a supporter of OBC and the later named, Castaway Wanderers.  Dick had suffered from shaky health for some time.  He was known in Victoria rugby for circles for many things, eccentricity being amongst his fine characteristics.  His management of the Castaways European Tour in 1978, when they defeated the Belgium National team will never be forgotten by team members. Dick's Annual Christmas Soiree, featuring home-made pies is also memorable! He gave great service to the Island game, blowing the whistle for many years in all grade matches. We will offer a further precise of his life at a later date.  Dick ‘joins’ many good friends and fellow referees – Jan Curnow, David McKenzie, Derek Hyde-Lay, Keith Morrison, Ed Bryant, Tom Brown, David Horton, and Bill Smith on the rugby pitch in the sky. To Dick’s family go our sincere condolences.  RIP, good man.