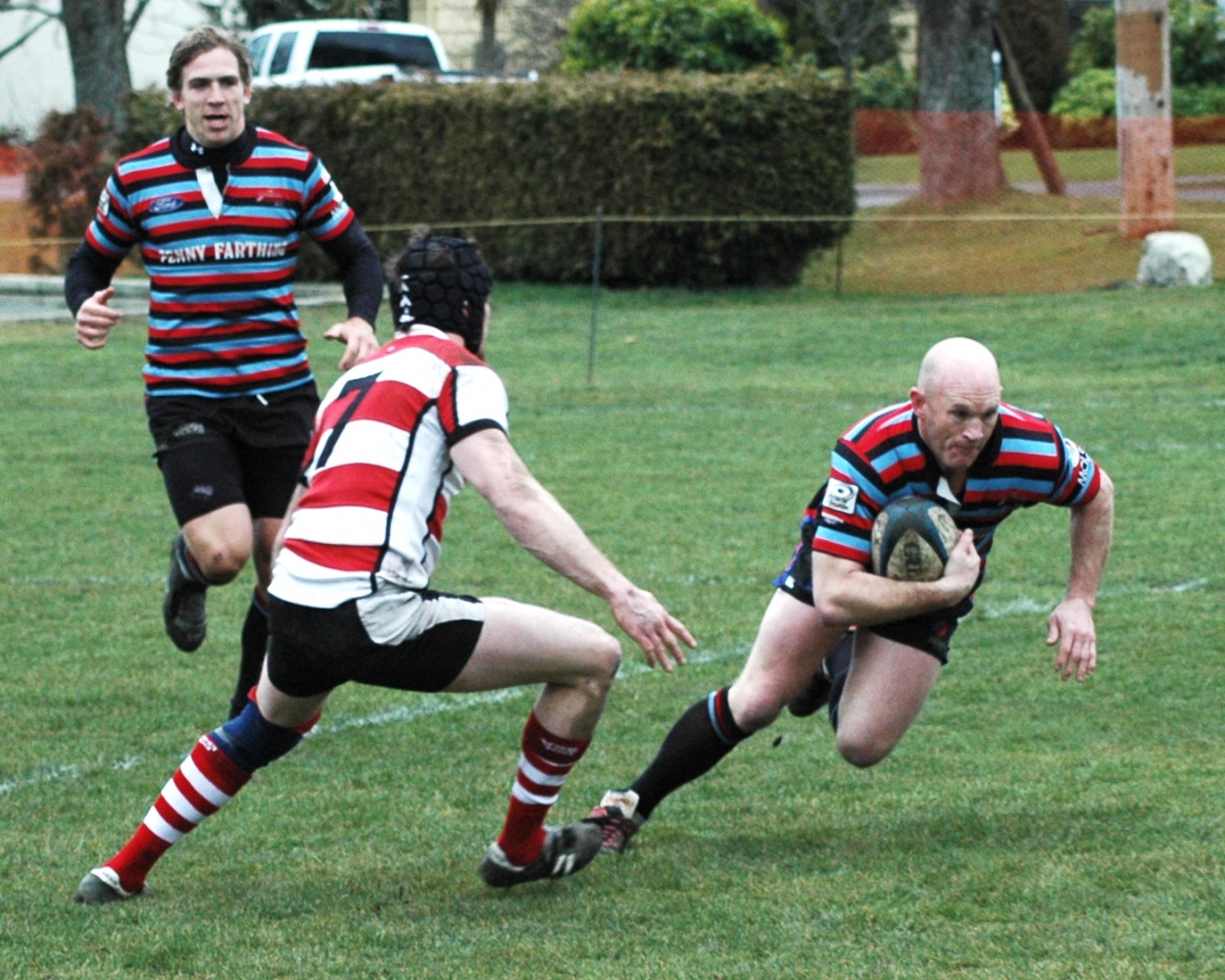 Today we recognise four very special athletes who have graced the House of Windsor with their special skills and personalities in days past. We join RC in honouring these four of the recently announced seventeen inductees to the Canadian Rugby Hall of Fame. Mandy Marchuk, Britt Waters and Karen Paquin who were members of the 2013 Women’s Sevens team that achieved a milestone in their sport. John Graf  is the other inductee.