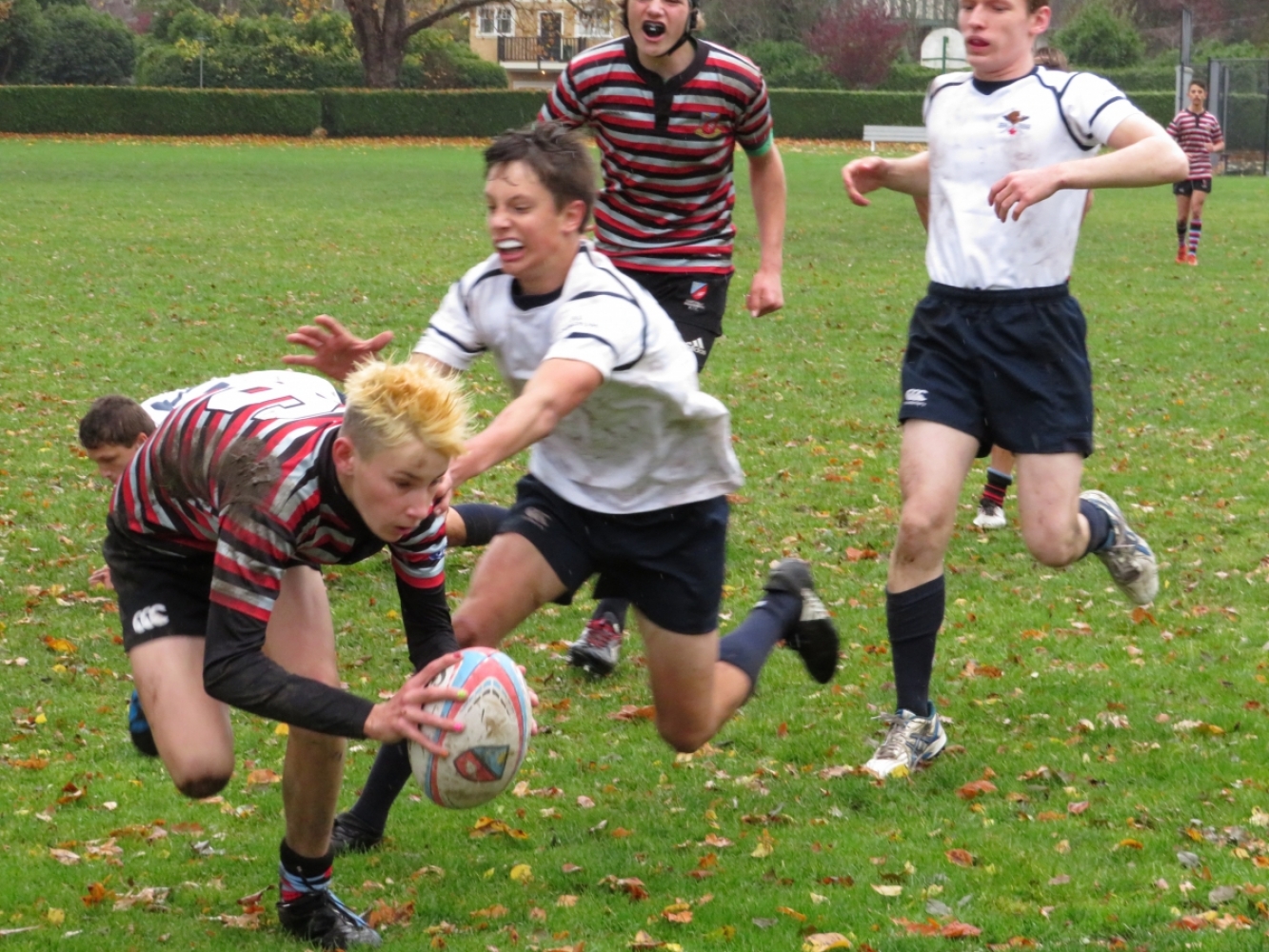 Earlier this week CW took some flak from some sources for stymying the game.  We would be remiss were we not to respond to such accusations.  It’s good to have a whipping boy.  Whipping boys around the BC Premier League include but are not exclusive to referees, import players and resources.  In fact, over the last two decades the club would back itself as being in the top two or three B.C. clubs with mini and youth, girls and boys total registrants.  This season the following totals are registered in our youth programs; Minis boys and girls, (U9’s) = 30; Youth, boys and girls to U19’s = 145 with 27% female registration.  Case rested!

Today CW offers sincere condolences to the Mel Davidson family and extended James Bay fraternity on Mel’s recent passing.  Mel has been a post-game MacDonald Park fixture as Mine Host behind the bar for eons.  He served as a player, coach and “giver-back” for decades.  Mel’s dry wit was his calling card.  He was a dyed in the wool club man but he also had a picture of the game beyond club and he will be missed by many.  R.I.P., Mel.

Three appetite-whetting matches will be on tap at the House of Windsor this Saturday.  Premier Women Vs Westshore, 11:15 a.m.; Men’s Reserves Vs Caps 12:45 p.m.; Men’s Premier Vs Capilanos, 2:30 p.m.  There is an Islanders match scheduled VS Cowichan, time and venue tbd.