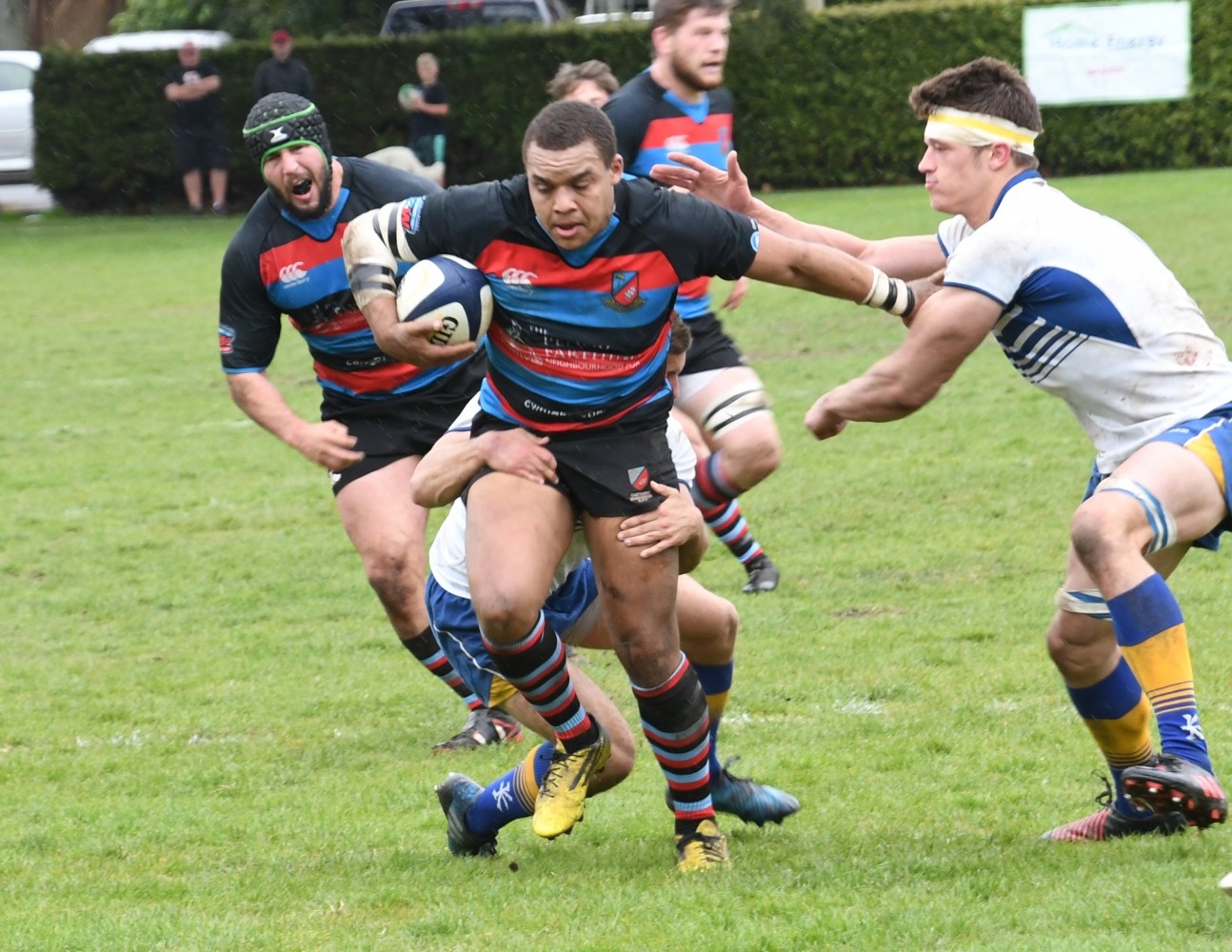 The recent announcement by R.C. of its approach to RWC qualification has become a hullabaloo of controversy amongst B.C. rugby fans.  Samantha Shorter, President of BCRU, recently replied with an open letter to RC, a letter which articulately expressed a B.C. viewpoint, a position which represented the member clubs.  Relative to the issue are two points of view this writer must raise.  Firstly, even though a group of players will be sequestered, trained and put into game action, the plan does not account for those players who will ultimately constitute the team to play the repecharge match.  Players who are contracted to MLR and overseas clubs will not be released to comply with this edict, yet the team will have a majority of these players as starters in the key game.  For the matter of 4/5 weeks and maximum four games expense, the damage done to clubs does not seem to be fair or compatible with the desired outcomes of gaining a spot in the big dance.  It seems that clubs have not been considered in the RC decision.  On the other hand, despite the strength of the points made by Ms. Shorter, the BCRU’s pov is somewhat that of the pot calling the kettle black with the Union having placed its own restrictions on the clubs in the past, limiting the number of “international” and carded players a club may field.  The bottom line is, rightly or wrongly, it is what is, no matter what your opinion!

CW goes into this weekend’s battle minus three key warriors, including the Captain, Doug Fraser.  As mentioned in an earlier posting we are very happy for these three men but it does provide an uphill challenge against the class of the league, UBC.  A couple of clubs have played the Birds ‘tough’ for a lengthy period of their matches, only to succumb in the late stages when fitness, athleticism, ability and sheer depth seem to carry the leaders to large differentials.  Having scored a mammoth 733 points at an average of 41 per game, it is easy to see why opponents have to find a way to sustain should they wish to secure victory.  In many ways, UBC is a “centralized program” in its own right, having the ability to entice top notch players with scholarships, pay coaching salaries to ensure all aspects of the team are attended to and guaranteeing optimal performance.  It is what it is and we come back to the matter at hand, Saturday’s match.

The locals have had a spell to heal and refresh and will no doubt be selecting the best available.  CW’s pack, despite missing Dobravsky will be solid.  Starting with the FRF, Braddock and Thornber will be keen to pit their claim against the widely-acclaimed Lemkus and the rest of the pack should be fine against more vaunted opponents.  The key fact will be if they can ‘go the distance’ and if the bench players can fit seamlessly, a factor that sometimes this season has looked disjointed.  No doubt, Di Nardo and Adibe will be the link but it is up in the air after needing to replace both Povey and Fraser, as to what the rest of the selection will be.  CW is a team that has had a few hiccups but has also played some very good rugby this year.  For sure, they will have to put all of the puzzle together to ensure success.

CW’s Premier Women play host to Seattle and a home win would ensure playoff placement despite a shaky record.  We wish all our teams well with their preparations this week.