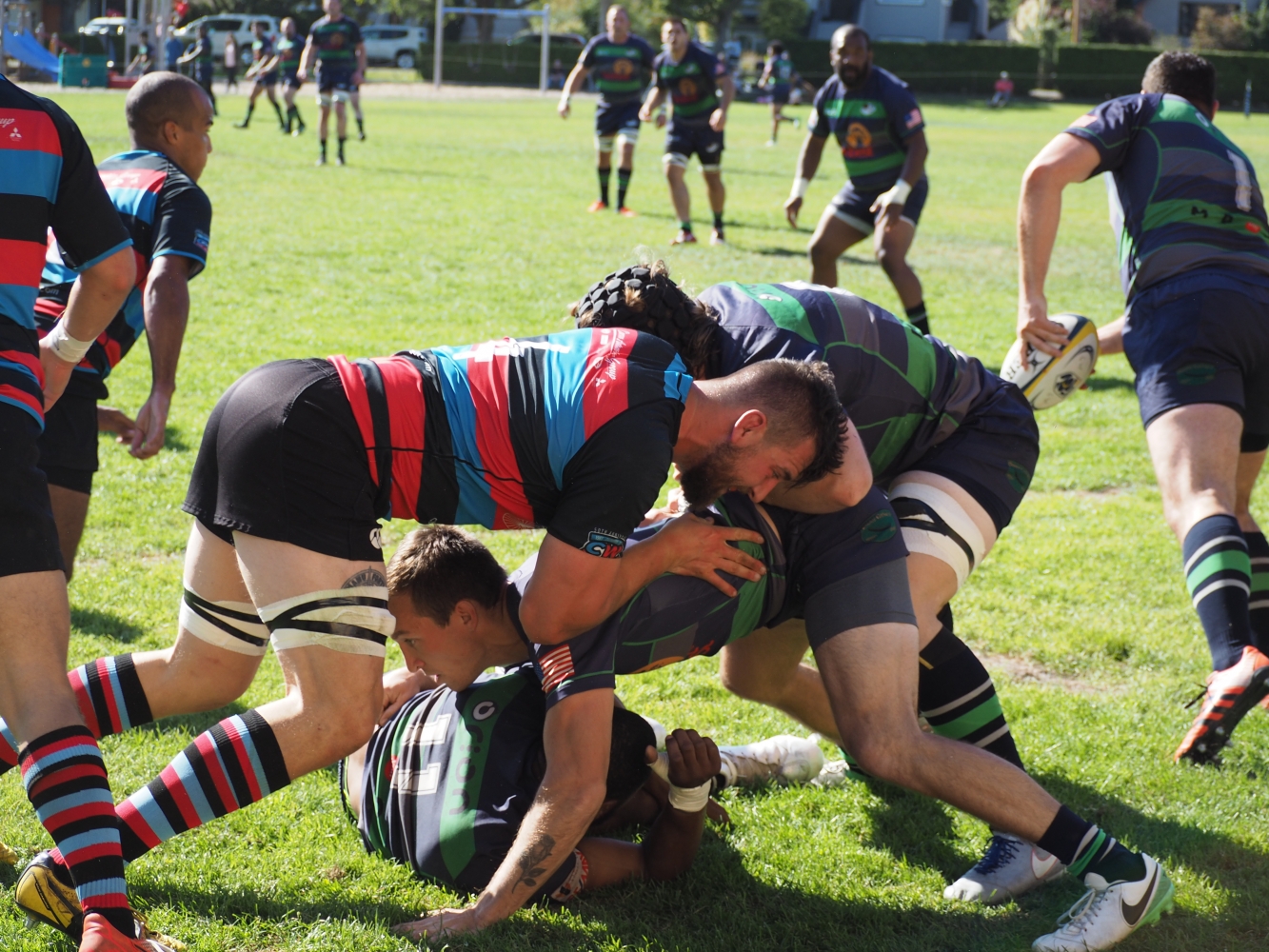 It is with pride that we congratulate, Cam Polson today, announced as a signing with the Seattle Seawolves of the newly formed pro- league, starting in April. It seems appropriate to add a few personal thoughts with this announcement. The Wolves are calling signed players to Camp, mid-January. Wow, two plus months of in-house prep before they hit the field? Some product! One would hardly think this league could be compared to Super XVI or English Premier, Pro 14 or National 1 leagues. B.C. Premier Clubs will be a  part of the hand that feeds this show and organisers must be cautious about biting into that hand by taking players at a time of the season which is critical to the clubs. B.C. Premier clubs are eroded with National 7’s and 15’s demands, arguably, watering the product. Further to contracted players, the Wolves held a well-attended “walk-ons” trial on Sunday last. Viewing the trialists on Facebook, there was much to be desired in the skills and fitness departments!

What is my point? The point is all about operational costs of club rugby. Our clubs are philanthropically supported by sponsors who receive very little in return for the price of their ad tag or logo in a program or website or banner at the pitch. In fact it is usually their donation to a sport they love. When the product becomes watered down, spectators dwindle – a noticeable fact at a variety of parks this season and things seem just a little unfair to the clubs, working so hard to put a good product on the field. Readers might comment this is “just a CW whine”. Not so, admittedly we could be considered a ‘have’ club, something that has not just occurred with good fortune, rather, this musing about the Premier product might well speak for the mind of other clubs as well., so we’ll leave it at that, along with the best of luck to Ray and Cam.

Missing players/depleted rosters has led the writer to examine the source of BCRU Discipline sentences this season. The length of suspensions related to Law 10.4 a.) – punching or striking an opponent, seems almost to be always four games (considered “mid-range” severity by World Rugby Standards).  This may be fair enough in a league that consists of some thirty to forty matches.  The BCRU Senior Men’s League has twenty games, played over a “split-season”.  In one case, a player received four games suspension – 25% of the season which lasted a period of three months before that player could be back on the field!  What is my point?  The point is about a suspension that might be considered “reasonable” based on the infraction and numbers of games in the season.  Do the crime, pay the time.  Yes, but I have never known a player who has deliberately gone on the pitch with the sole intention of deliberately delivering a punch.  A punch is delivered in the heat of the moment and seldom even causes injury other than loss of pride.  This musing is not to seek deference of the Judiciary Committee, rather just to draw attention to a matter of interest in the general operation and control of the competition of the B.C.R.U.  So, on this note, The Ruggernut wishes one and all every best wish for the Christmas Season.

CWRFC lauds the members of the 1991 RWC NSMT.  This team has recently been annouonced to be inducted into the B.C. Rugby Hall of Fame.  This competition in France was the one and only time Canada has made the quarter-finals of the RWC.

Whilst giving applauds - hats off to the club volunteers who "rang the bell" for the Salvation Army this week.  S.A. is an organisation that does good work in our community all year round, highlighted by their special Christmas care.

The Pres leads the way!