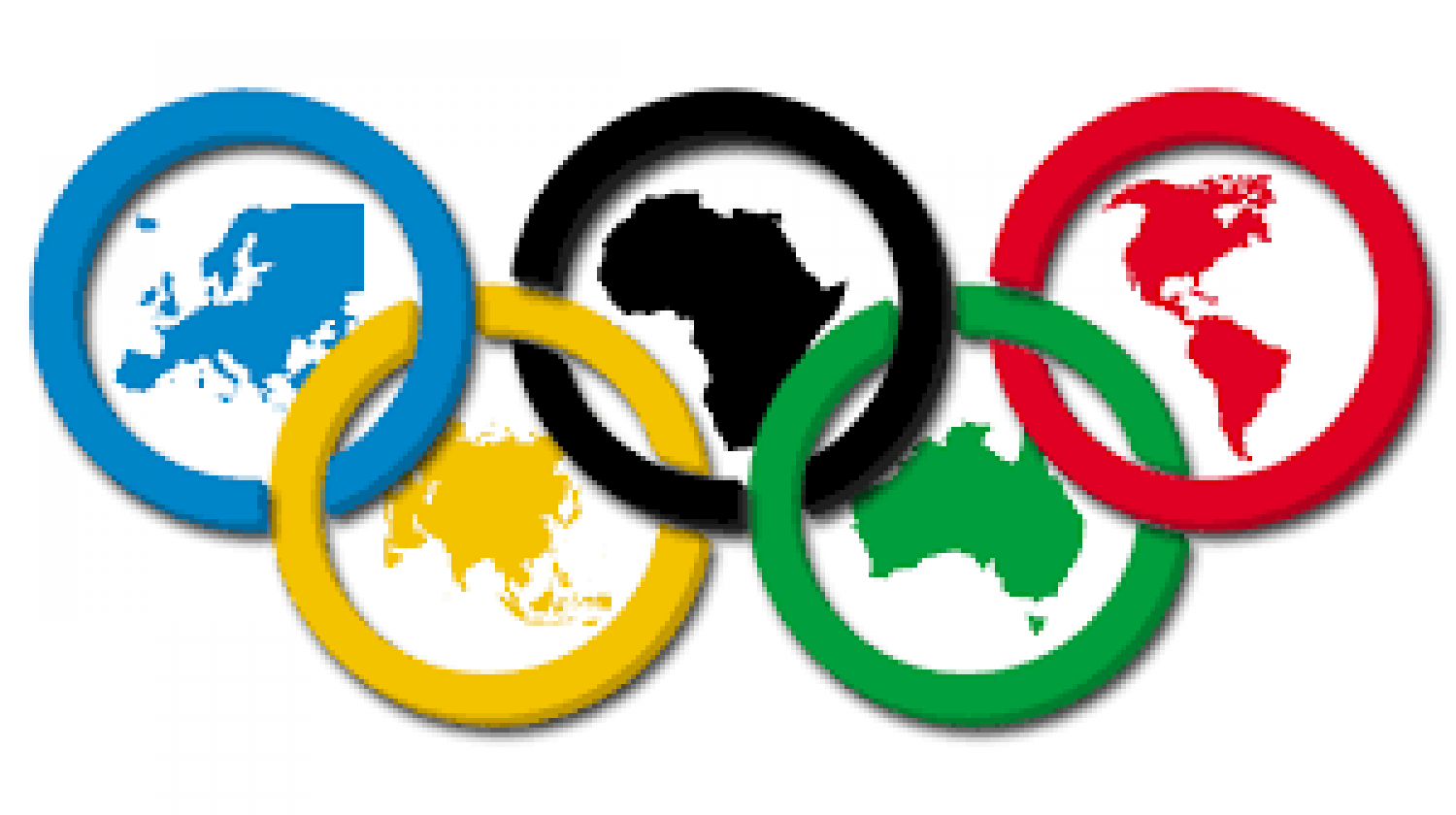 The year in review to date has been quite successful for CW, with some outstanding Junior Boys results.  Our U14’s won the B.C. title; U16’s placed third and U18’s also won the crown. Our U18 girls played in a 2nd successive BC final vs a strong Abby team only losing 22-5. Our newly founded women’s team finished the “first half” at 7 – 3, an outstanding achievement and the Premier Men played in the V.I.R.U. Barnard Cup final, losing to UVic.  This has set a pattern of excellence that will give all players much to strive for as new competitions begin and the women continue.  The Executive wishes all players well as they train and play to represent The Tricolors.

On a grander stage, the year 2016 will see the first Gold medal contested for in the sport of rugby since 1924, when the U.S.A. won the prize in men’s competition.  They could well prove to be a worthy defender of the title in Rio.  Things have changed considerably in the passing years and the advent of professionalism in the men’s sport has made the game a full time job with some countries being far better served to meet this challenge than others.  The demand on players will be huge as Rugby Canada mounts its campaign to win the repecharge and the right for Rio.  The IRB 7’s Series will take place in eight locations around the world – Oceania, S.E. Asia, Nth America, Europe and U.K., starting with Wellington, N.Z.  Vancouver will take its first-ever turn at hosting on March 12/13 – an already ‘sold out’ event.  This is a summary of Men’s Sevens and we dip our cap to the NSWT who have already qualified and will be a solid medal contender at Rio.

Selections will also be made for an expanded XV’s America Rugby Championship with games home and away for the whole month of February.  Canada will play at Langford, Texas, Chile and Argentina.  This will make the CDI a wide-open competition with clubs such as Rowers, keeping players intact, being a real “dark horse”.  With high demands on personnel from the Universities, Seattle, Capilanos, UBCOB, Burnaby, JBAA and CW for representative rugby, others players will get the opportunity to show what they can do at the top level.

To come back to Sevens and offer an editorial pov, the writer feels it must include countries such as N.Z. and Australia at the foremost, countries where it is rumoured that they have opened their selection doors to the likes of SBW, Messam, Savea, Speight, Cooper and even Folau is rumoured.  One wonders just how much Canada would enhance its qualifying chances by adding DTH, Ardron, Hassler, Parish and Hearn to its roster.  What effects will the “selection bumping” process have on the incumbents who have earned the qualification for their countries?  It is hardly likely to happen for Canada, given the way pro contracts are written.  To end the diatribe, I see Samoa, Russia, Tonga, Spain, Ireland and Uruguay as being Canada’s main hurdles in the repecharge.  Go, Canada!

Finally, a tip of the cap to Ciaran Hearn. ‘Hearnia’ scored his first try for the Exiles in the Avia League last weekend. The Irish lost to Gloucester however, ‘onya, Ciaran!