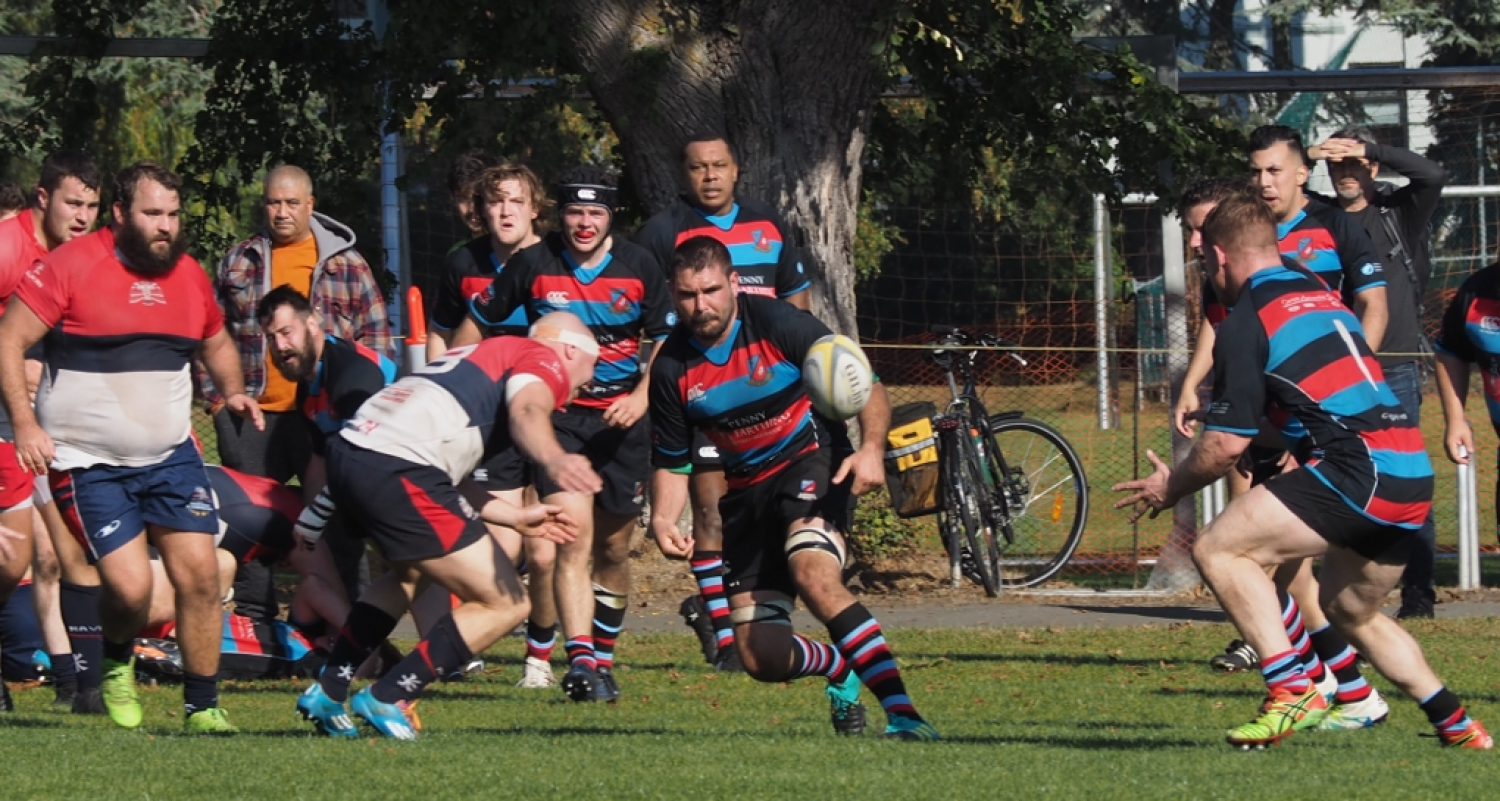 For the second week in a row, Saturday was not kind to CW!  Our Women dropped a Divvies’ decision, 10 – 56 to UBC and the Prems were paddled, 21 – 67.  Based on these results, 12th of February seems like a long while ago.  This was the date of a 53 – 17 CW victory over the same Thunderbird club.  With their third loss, our ladies now sit five points behind the Birds, in second place.  The ladies final League game is a return trip to Klahanie, next weekend.

The third loss for the day came at the hands of Port Alberni Black Sheep.  As foreshadowed on Friday, the match would be no cakewalk.  So, it came to pass, with the hosts chalking up a 31 – 17 victory and dropping the club to a 5 – 2 record and a three-way tie for third spot.  The next game will be on April 9th when CW hosts League leaders, UBCOB Rippers.  It appears there is much work to be done by both men and women after this late season slump, if the prior, high standards are to be regained.