Three Teams to the Hub City 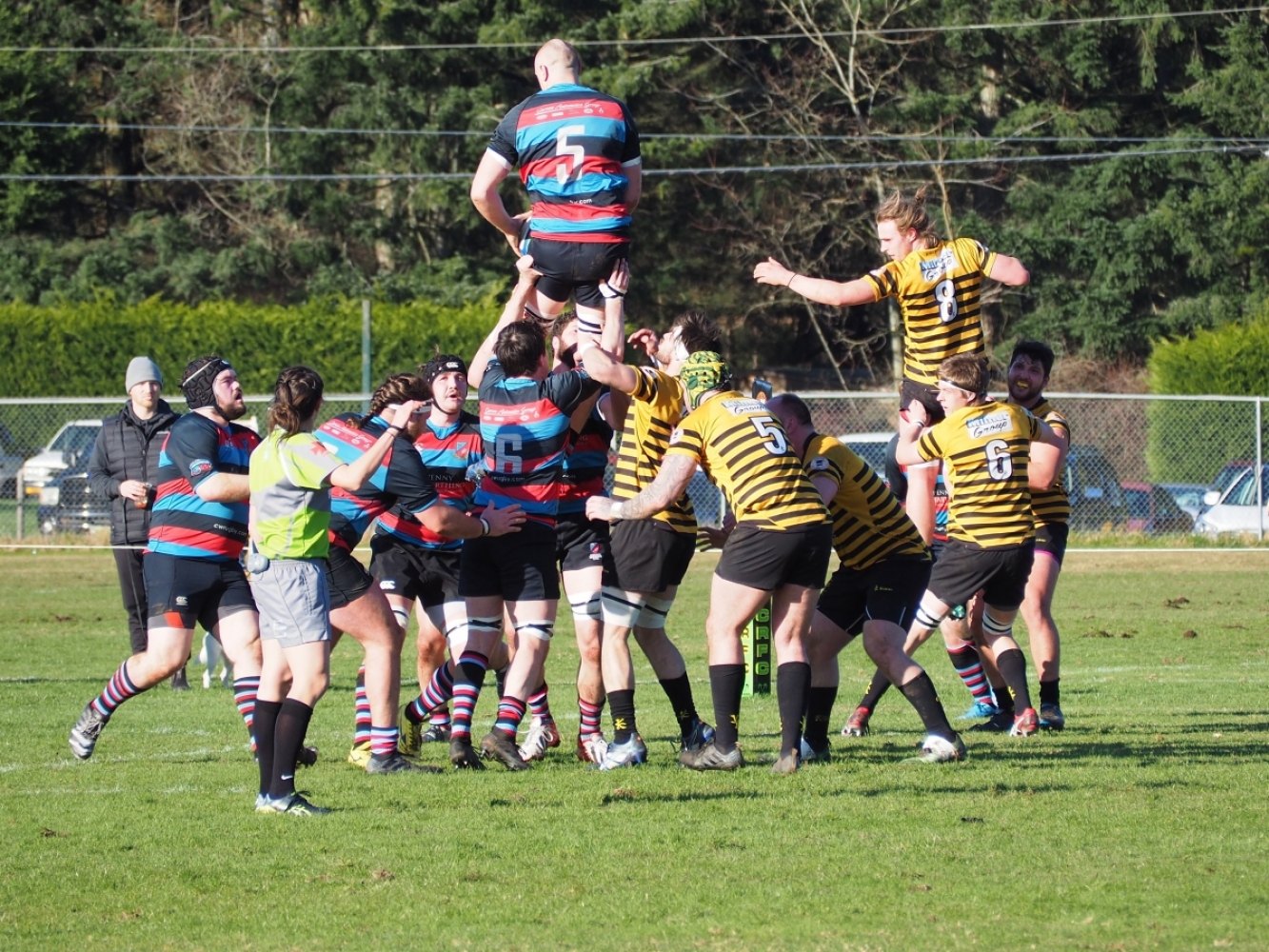 Captain Chiz, last time round at the Hornet's Nest

CW sends three teams over the 'Hat to Nanaimo tomorrow.  We have no news re the Women's selection however, the Men will be led by the high-flying, Liam Chisholm.  It is two strong groups that will face the Hornets. Divvies, deservedly led by Kyle Hohert and supported by an able group, starting with the FRF of Irvine, Smith and Cole.  John Kirk comes into the team this week as a starter at loosie.  Colten Smith fills in for the injured Allisatir Howes at #9 and Gerhardt moves to the #10 spot as Ollie has been promoted to take his place on the First Div squad.  The rest of the backs are a different mix to last week so we have no comment as they yet have to prove their worth.

The Firsts have a very solid pack and will challenge the Hornets for the second time in three weeks.  The writer is stoked on the loosies, back row of Towers, Pyke and newcomer, Sandison. Jace Peters has already been scooped by the Tide for their game against Trinity Western and Sawyer still seems to be unavailable. Pilgrim will link with Winser this week, another good chance for both of these players to show and the remainder of the backs follow last week's selection, so there should be good chemistry for some fireworks. There will be no commentary of the matches although Howes may act as a discreet Scribe.  Best of luck to all three teams.  The Hornets, no matter what their status,are always a challenge at home and a great host, post-game.  So, to all you Tacky Tourists, have a great day of winning rugby and safe fun on the trip home and post-game frivolities at The Temple.