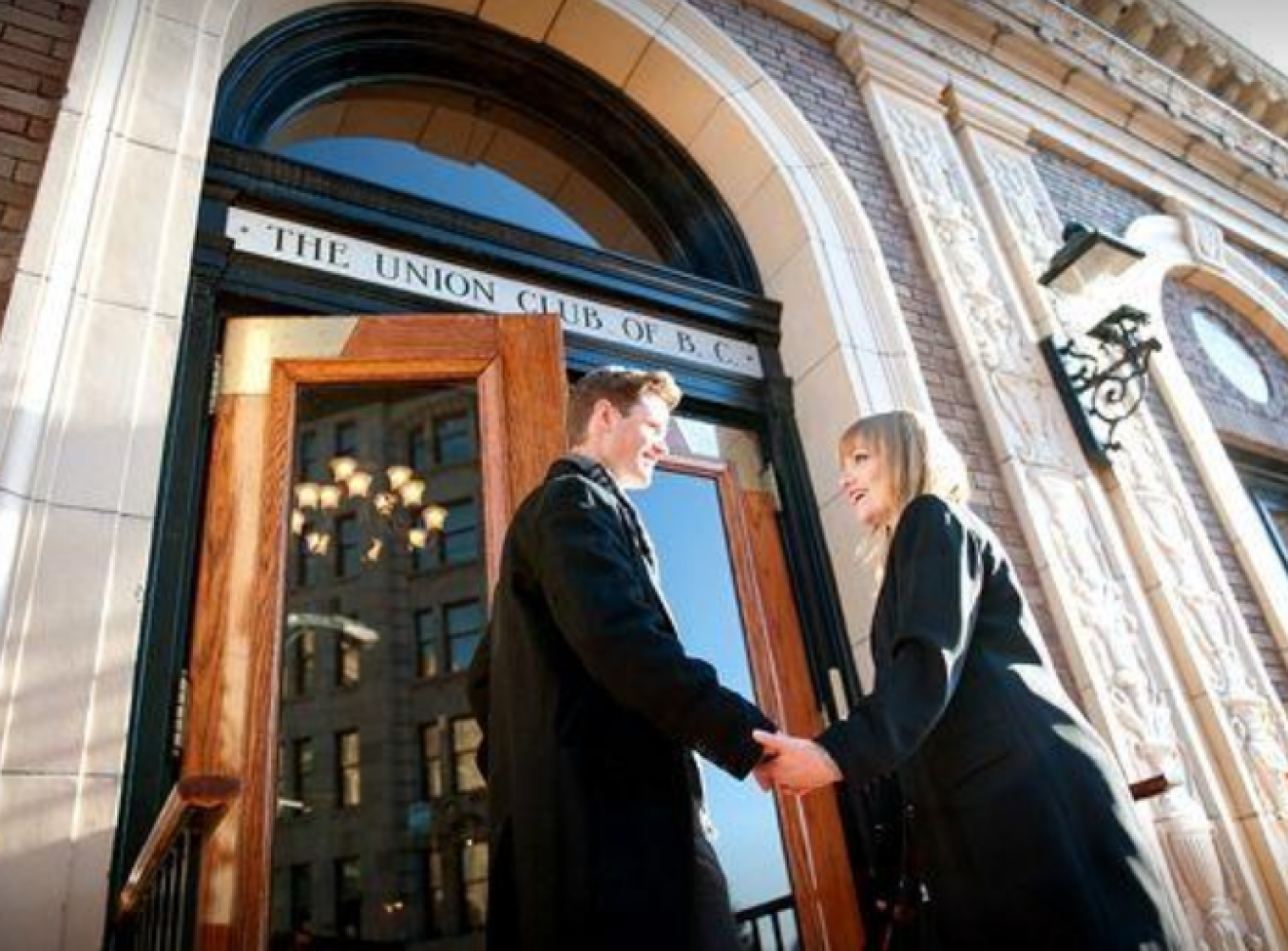 Don't be disappointed - a few seats at the door.  Make sure you've got a few twenties for some fun stuff!

Shout out to Ciaran Hearn, a familiar face in a Ceedub uni.  'Hearnia' was with his winning team mates last night in their seven try to bagel, 56 - 0 victory over Chile.  The differential was about right and it was a much better performance, with a number of guys putting their hand up.  Congrats to Lucas and the boys.  Ciaran reached a pinnacle in becoming the most capped Canadian back of all time.  To boot, if you'll pardon the pun he added four converts and a penalty.  It's been a long period of service - 'onya, Ciaran.

WOMENS PREMIER RUGBY for today has been switched from UBC to Windsor.  Kickoff at 1:00 p.m.