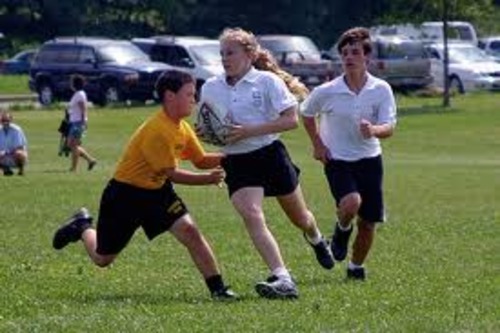 We are getting plenty of requests about CW running Summer Camps for Youth Rugby.  Sorry, at this point in time, this is not possible but  a matter the Board has discussed and agree the importance of implementation...so, probably next summer.  In the meantime, we have received news of two excellent camps being hosted at Shawnigan Lake School and Brentwood College.  Both will feature excellent staff and activities.

A 7's expert, Shane played for Canada 7's from 1997 to 2005 including at the Commonwealth Games in Manchester 2002 and Melbourne 2006. He parlayed his playing experience into coaching Canada 7's on the IRB series from 2005 to 2009. Beneficially for emerging players, Shane coached a number of representative teams including the Rugby Canada’s Maple Leaf development 7's team, BC’s Youth 7's Program and currently the BC Elite Youth 7's Program and Brentwood’s 7's Programme.