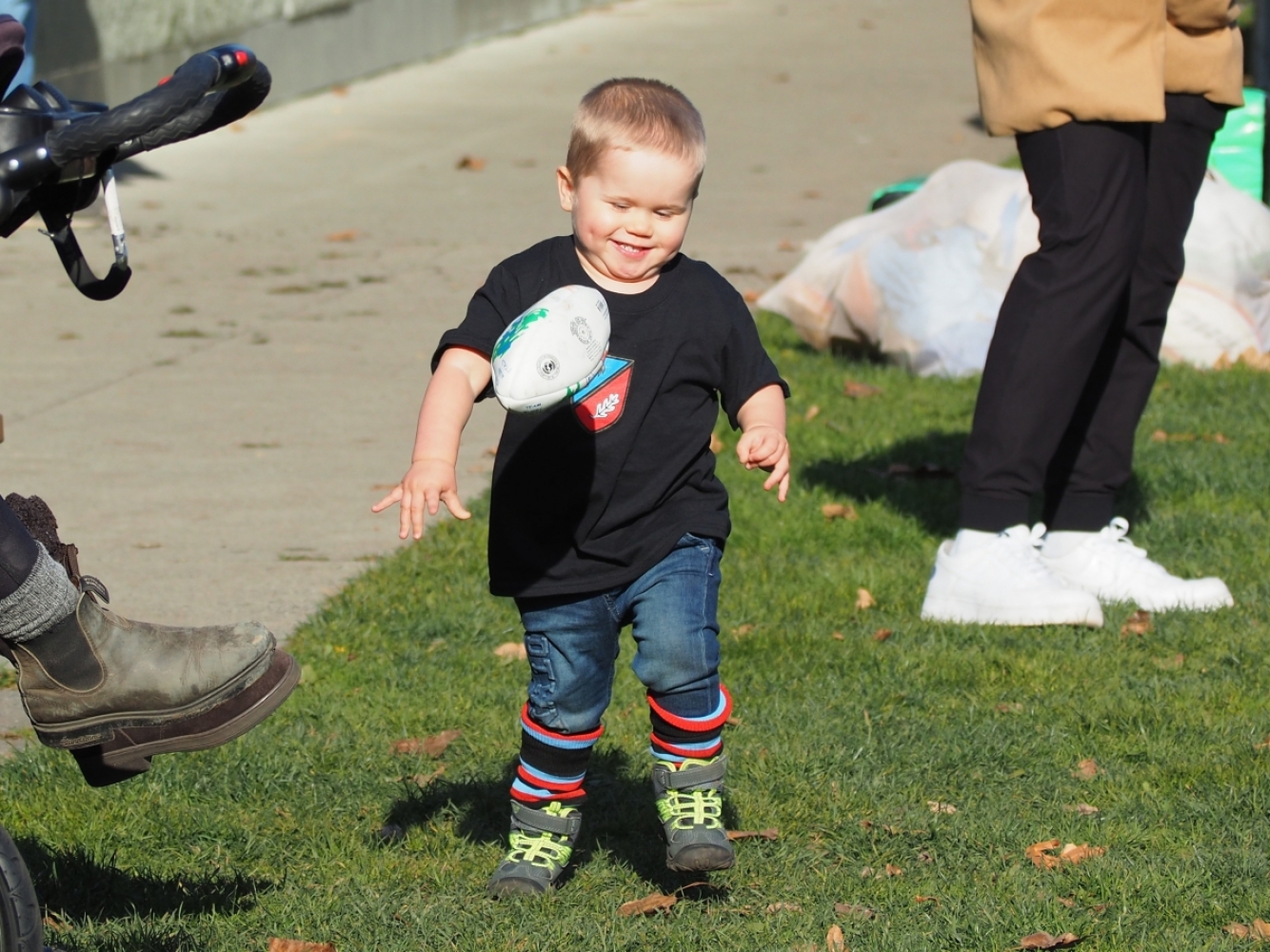 CW is pleased to announce that REGISTRATION for the coming season is up and running.  Age Grade returnees will note that divisions for this season are U14, U16, U18/19.

This week we celebrate yet another BC Age Grade victory for the summer.  Last weekend the U18 Girls Sevens team defeated Quebec handily to win the newly minted Summer games held in Niagara.  The ladies allowed only three tries against in six games, whilst amassing a mammoth number of points for.  CW players, Adia Pye, Skye Farrish and Jesse Knaggs, constituted 30% of the ten-member team.

The future of Canadian Women’s Sevens appears to be healthy.