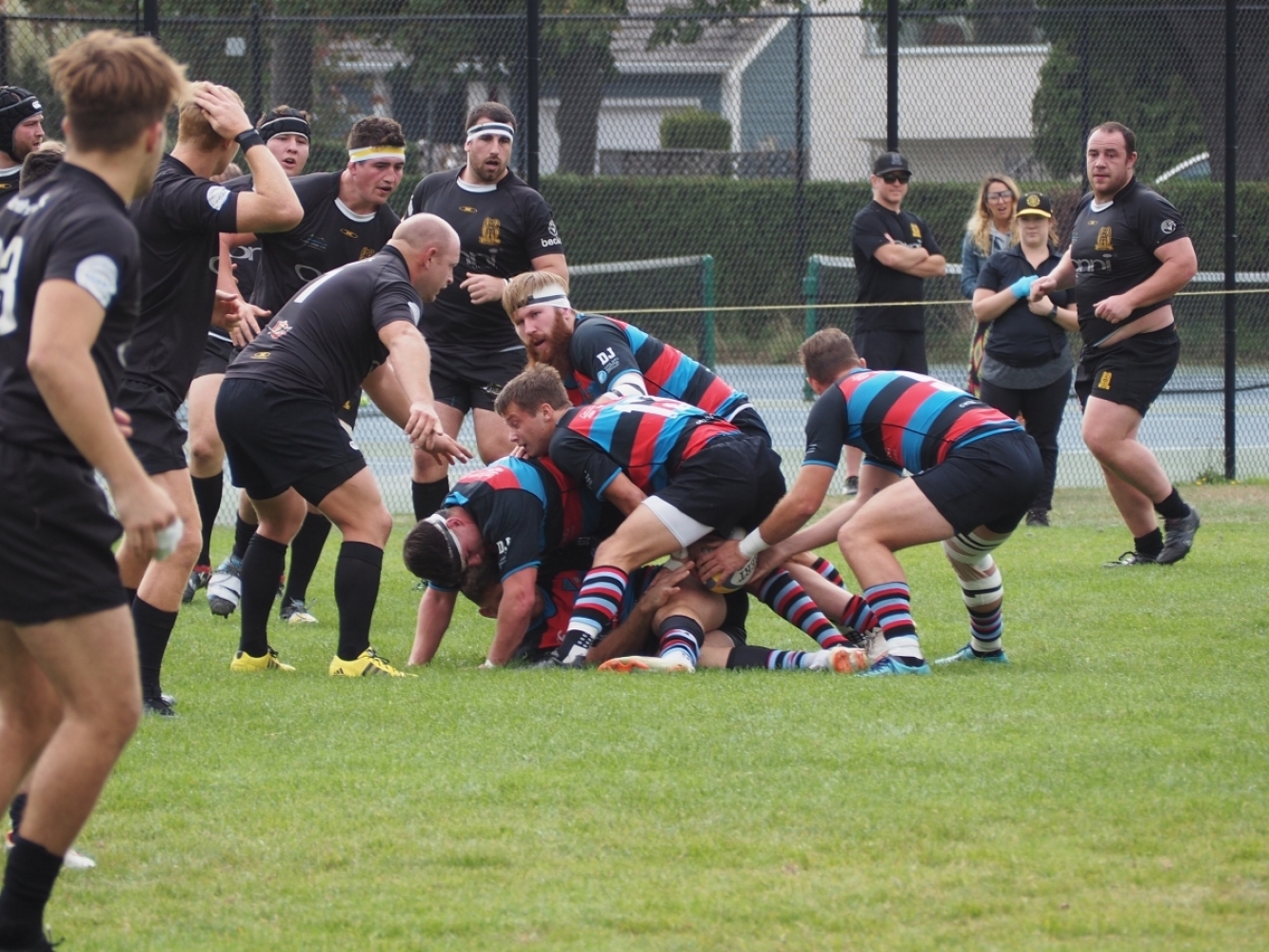 A Triple Header at the House

This coming Saturday at 11:00 a.m. at Windsor Park will see the meeting of two clubs seemingly going in opposite directions. An excellent women’s program in recent years at the Burnaby Rugby Club, sees them move from the Premier Division to the First Division for this coming season. The Lakers were B.C. Premier Champs just a few seasons back and have always been perennial challengers in the top grade.

Their opponent, CW, is a club that is trying its hand at fielding two senior women’s teams for the first time. CW Premier Women have a 12:45 p.m. kick – off vs Seattle at Carnarvon Park. Some forty-two players are available for CW’s two sides. Such club decisions as to what grade to compete in are usually made based on the premise of available players numbers. It is fair to speculate that Burnaby’s are probably diminishing whilst CW’s are obviously increasing. The first Division competition has thirteen teams. Expansion and growth costs money. This will necessitate an increase in travel costs for the club. It is to be noted; it would seem that this has been taken into account by the schedule – maker in this first season and we embrace the progress. Our Premier team faces a Seattle team that sports a 1 – 0 record with a solid 28 – 10 victory over Westshore at Starfire Field.

Growth of the game and loss of numbers is a constant. We saw in the fall with Vancouver Boys U19, numbers dropping with some clubs. An amalgamation and formation of a new club arose to ensure that available players could play. Let’s hope that all clubs will remain diligent about recruiting numbers and growth, despite the alternative being much easier. Go, you Tricolor ladies.

Men’s Reserves will be on deck after the women, action between Capilanos and CW at 1:00 p.m. These teams are currently, eighth and fifth on the table. The locals turned it on last weekend against the Hornets. There is little point in trying to speculate an outcome based on score lines against other teams as the composition changes so much from week to week at this level. Suffice to say, CW has had numbers at training and there is an apparent desire to succeed.

The Men’s Premier contest will see the reappearance of ‘evergreen’, Glenn McKinnon, Caps #8. McKinnon has had some memorable battles with assorted opponents at Windsor over many seasons. Caps makeup on paper has not changed that much since last year, yet they have only had one loss in nine games. This somewhat contradicts the adage; “one player does not a team make”! The local boys seem to have their minds set on a playoff spot and it recent years, it has been hard to deter that frame of mind. They have been gradually improving as the season has progressed. This contest will not be for the faint of heart. They have been epic over the years and we can’t see this being any different.