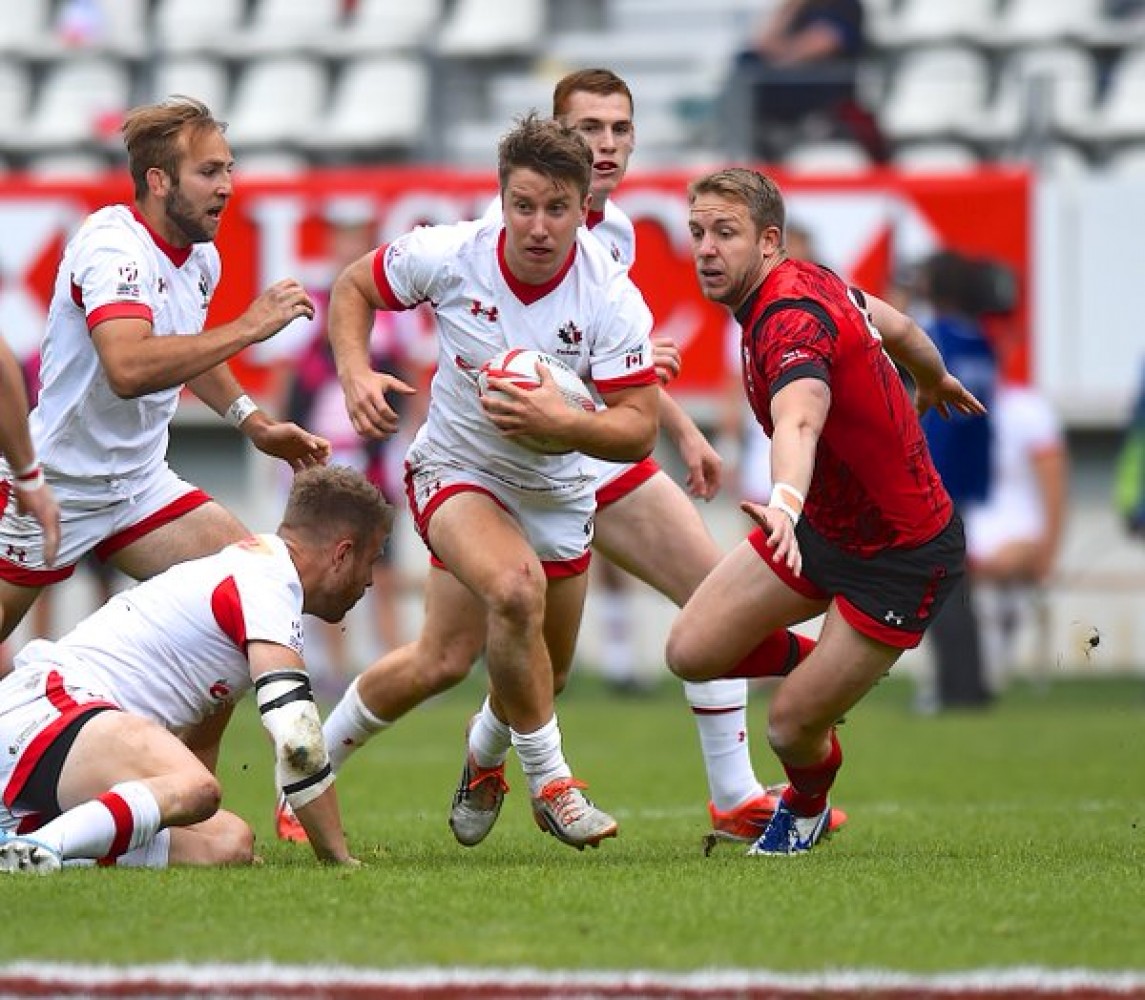 Canada Men’s Sevens Team has gone five and out for the second straight tourney.  To boot, Nate Hirayama has succumbed to injury.  Canada can only think as far ahead as the upcoming London Sevens and must not get entwined with the Road to Rio process.  We wish the men well, as gargantuan strides need to be taken after only six tries were scored in five games.

Hats off to CW’s Jess Nielsen, Coach of the successful, OBHS Girl’s V.I. Sevens Championship team.  Oak Bay completed the “double”, winning the City Sevens tournament last Friday after earlier hoisting the BC High School Seven's banner in mid-April.  CW congratulates all of the players for a job well done.