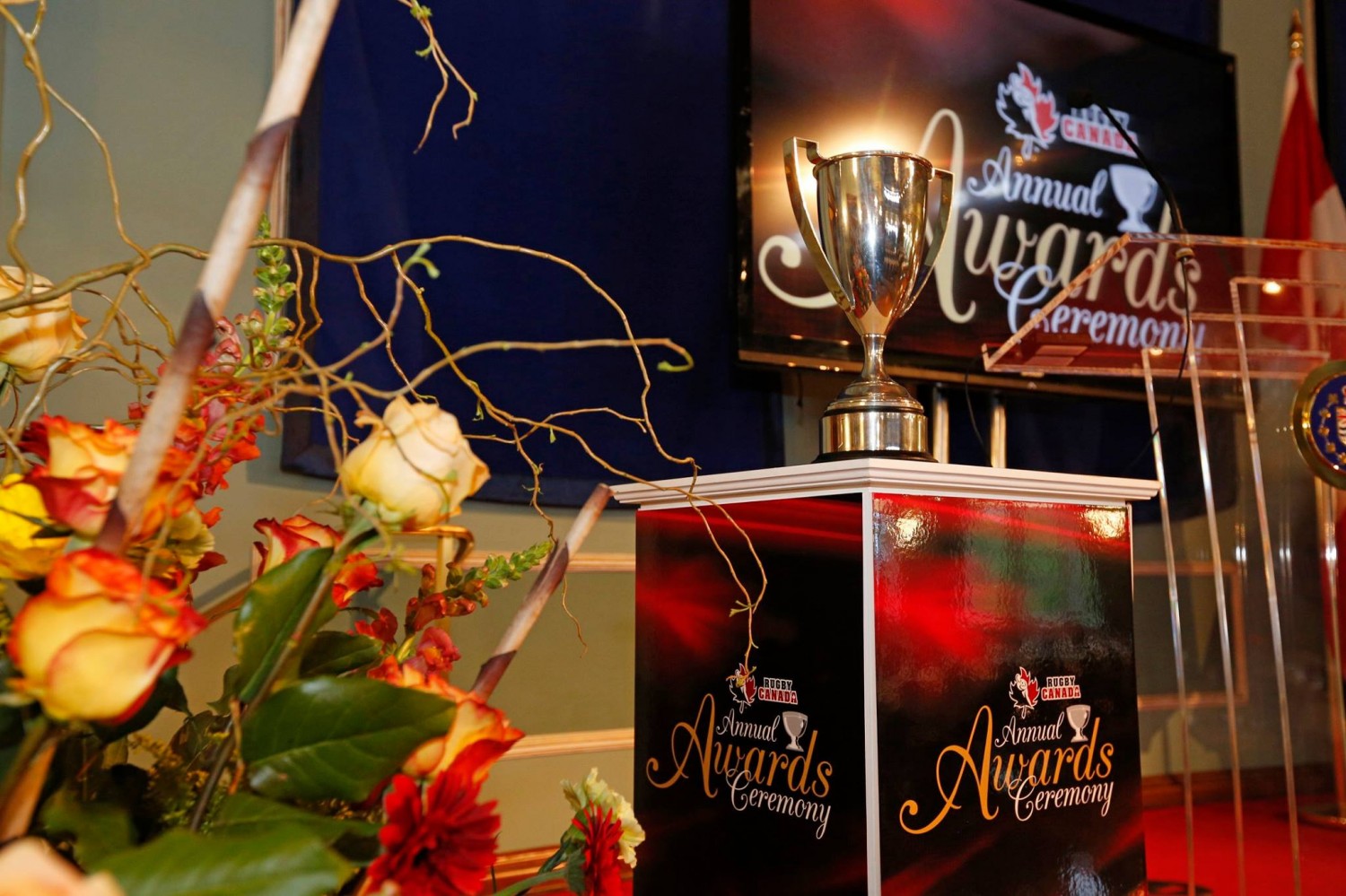 Anna is a Rugby Canada Women’s 15's team alumni who has remained involved in rugby and gives back to the sport she loves by coaching the CW girls' teams.  She was instrumental in the program startup some five years ago. Despite a full time career and pending motherhood, Anna has remained active this season and is a worthy recipient.

Caroline has been playing rugby since a young age (minis) and her hard work, training and determination makes her someone to watch as she climbs through the ranks to the National Senior Women’s Team.  She was introduced to the game by her dad however it has been her choice to pursue excellence in the sport.  Her progress to date has been outstanding.

Pro Rugby Moves into Week #2  CW’s Ray Barkwill and Hubert Buydens opposed each other on the weekend when The Moose’s San Diego boys faced Sacramento, and came away 37 – 24 winners.  Raymondo scored a patented lineout maul tally and to boot, fellow Canuck, Nick Blevins added a five pointer in a losing cause.  Crowds looked a little better from a few video clips.  PR still needs to improve, access to scores, downstream feeds etc. however being an American market, one suspects it will not be long.  Certainly the standard of play and personal is not too shabby.