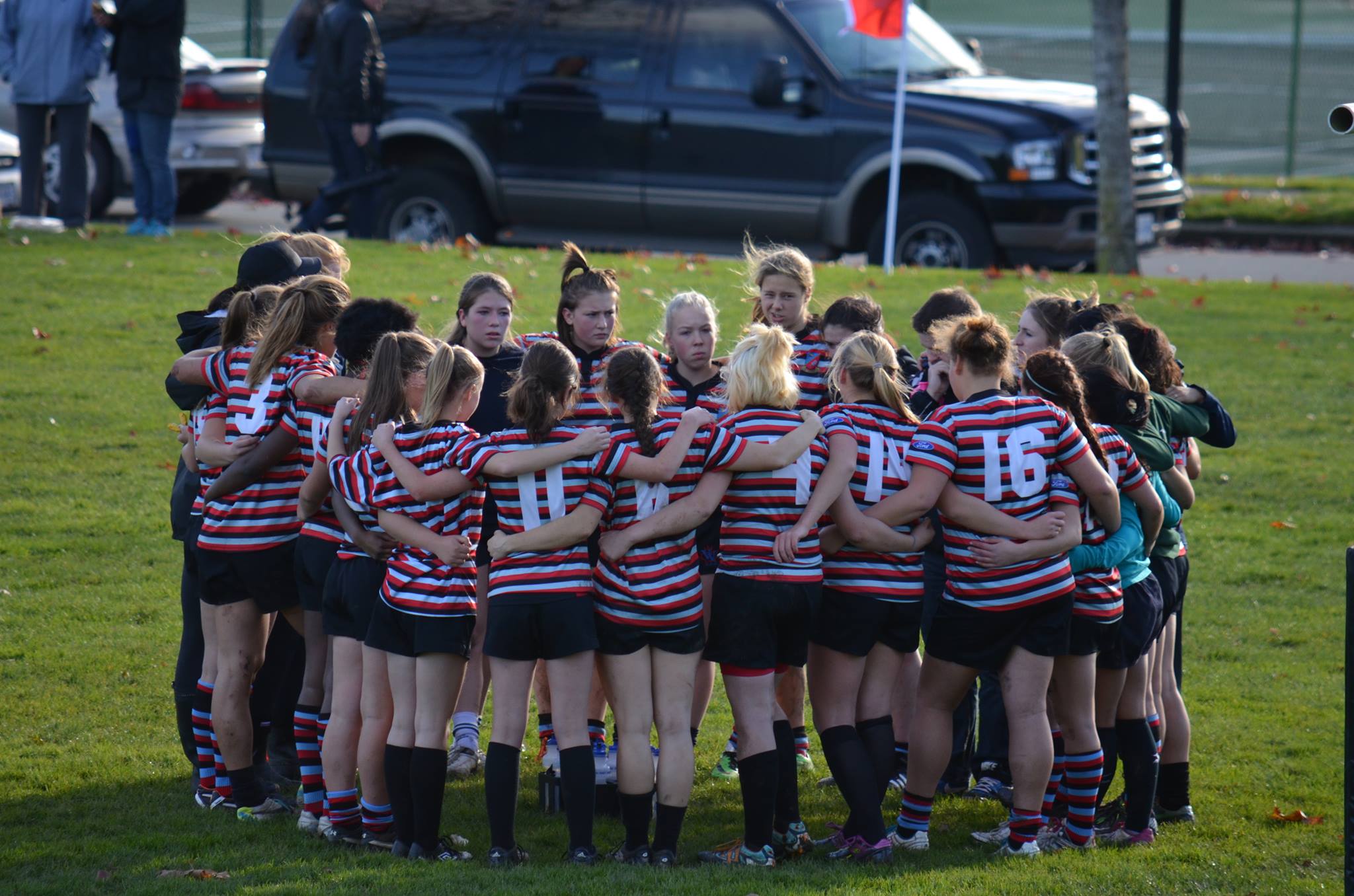 An outcome of an adjudication announced today of last week's Island semi final between Cowichan and CW/VV U18 Girls, has ruled in favor of the South Island team.  The girls now go on to play Abbotsford in the BC Final this coming Sunday at 1:00 p.m. at Klahanie Park.  WOW!  The game will be streamed LIVE at 1:00 p.m, (details following).  Abby will be an extremely tough opponent but we are SOOOOO proud of the girls on their achievement.  Go, you good things!!