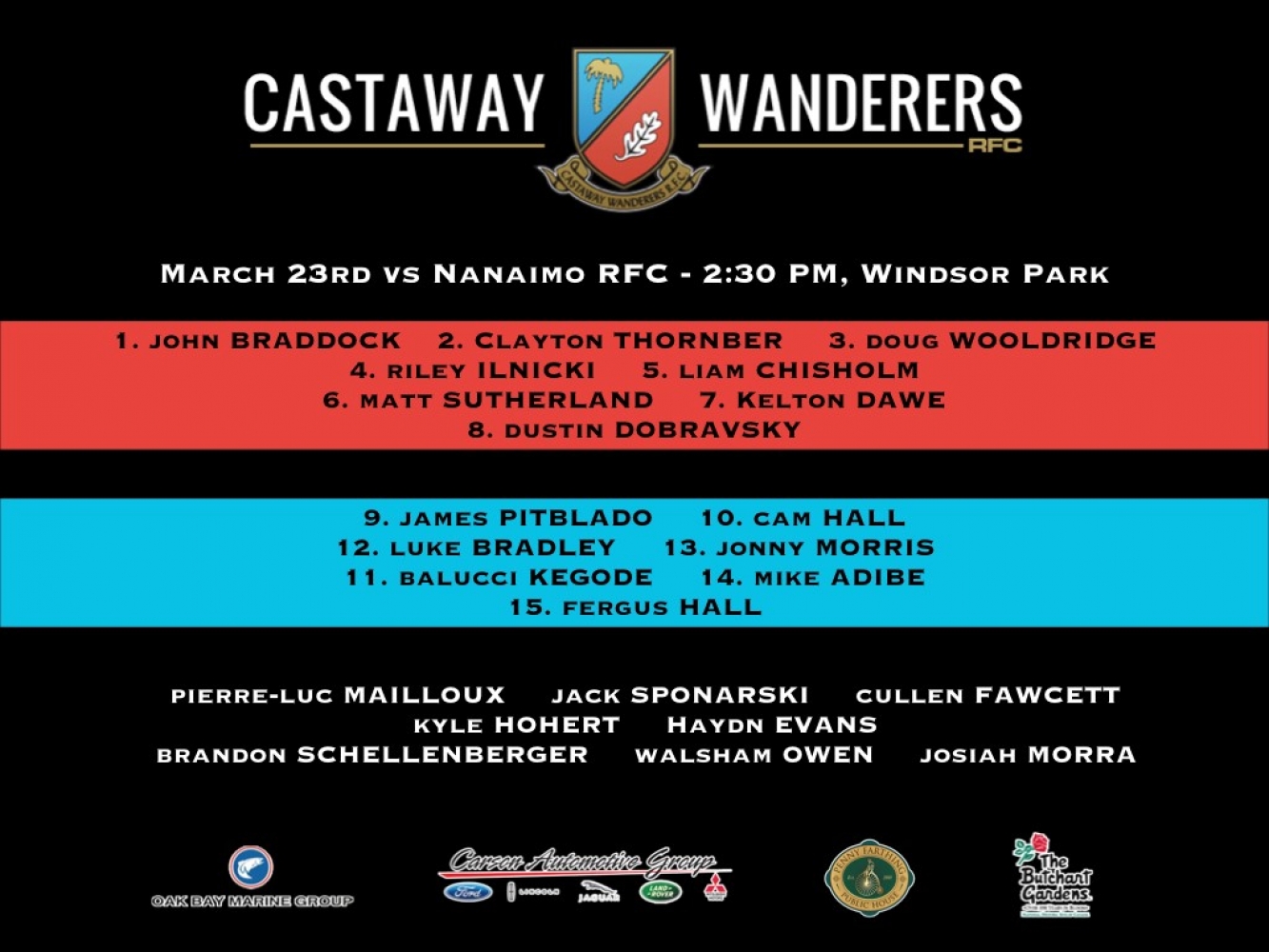 First on the Block #1 John Braddock, already with a bid of $20 from an unnamed overseas bidder.
Opening bid takes place 5:30 p.m., precisely this afternoon at Discovery Street Temple, Happy Hour.
Fifteen starters and the sixteenth bid on the bench as ONE. Ah, the bench – a steal with such strength. Who knows when a substitution has to be made?  Could be the deal.
Our Man with the Gavel – Mr. Ken Goodland
Bring a friend and your chequebook!
p.s. Remember there’s a Royals hockey game tonight. You may wish to park on Douglas to save frustration.

JOIN THE 16TH MAN on the balcony tomorrow.

Women's Roster for Roadie to Seattle