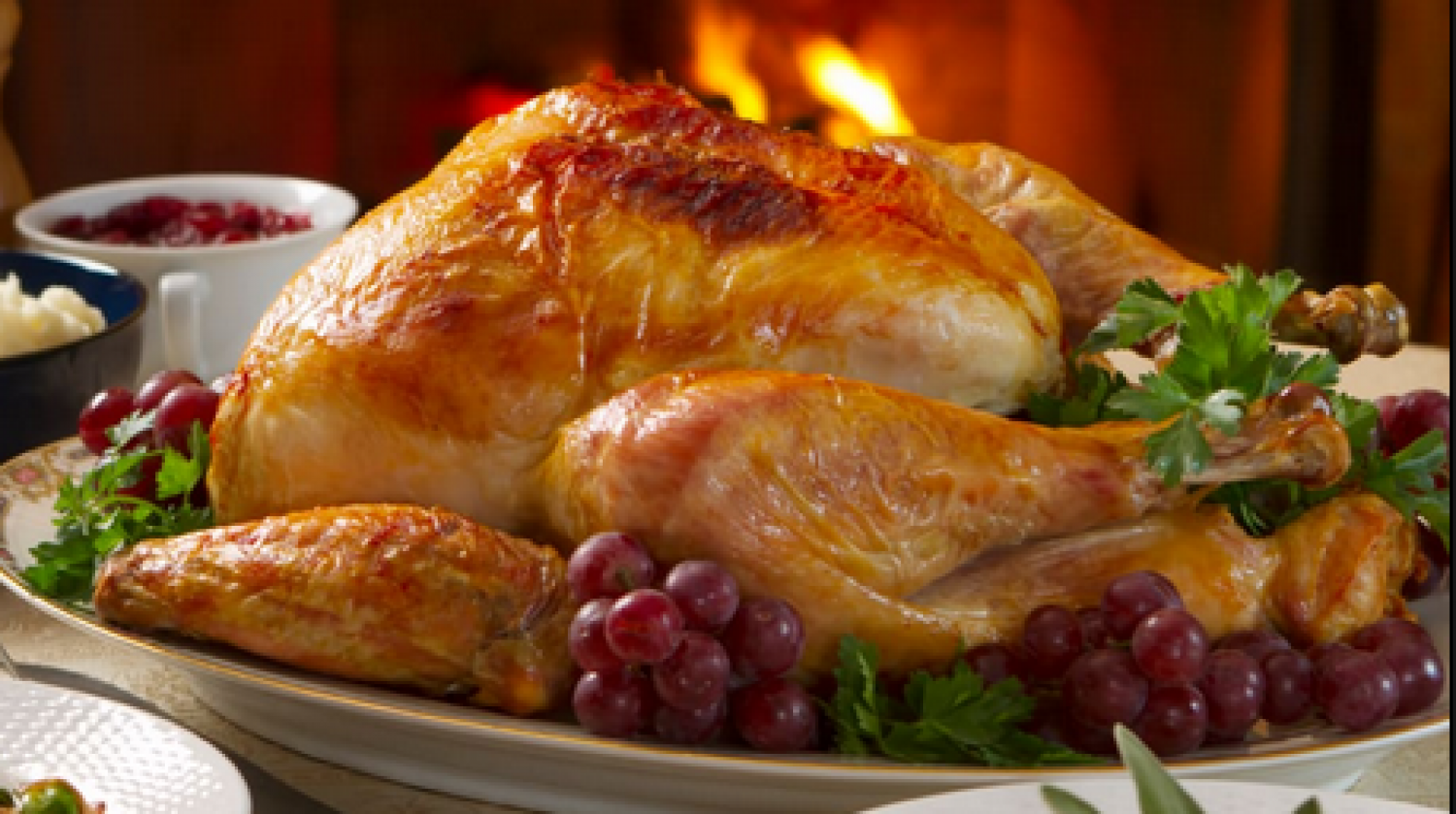 Tomorrow at 7:00 p.m. on TSN #1, Sophie de Goede will lead fellow CW-ers present, and of yore - Karen Paquin, Julia Senft and Julia Schell, along with their team mates into battle against Japan in Game#1 in New Zealand in the RWC.  Canada is ranked #3 so much will be expected from the ladies.

Rugby Canada has announced the Men's squad for Brazil this month.  The team plays Chile on October 21 and Brazil on October 26.  There is plenty of CW connection, led by Grady Bowd.  Other players include, former Junior Matt Klimchuk,  Jossiah Morra, on the wing and 'Iceman', Rob Povey at fullback.  Best of luck to ALL.