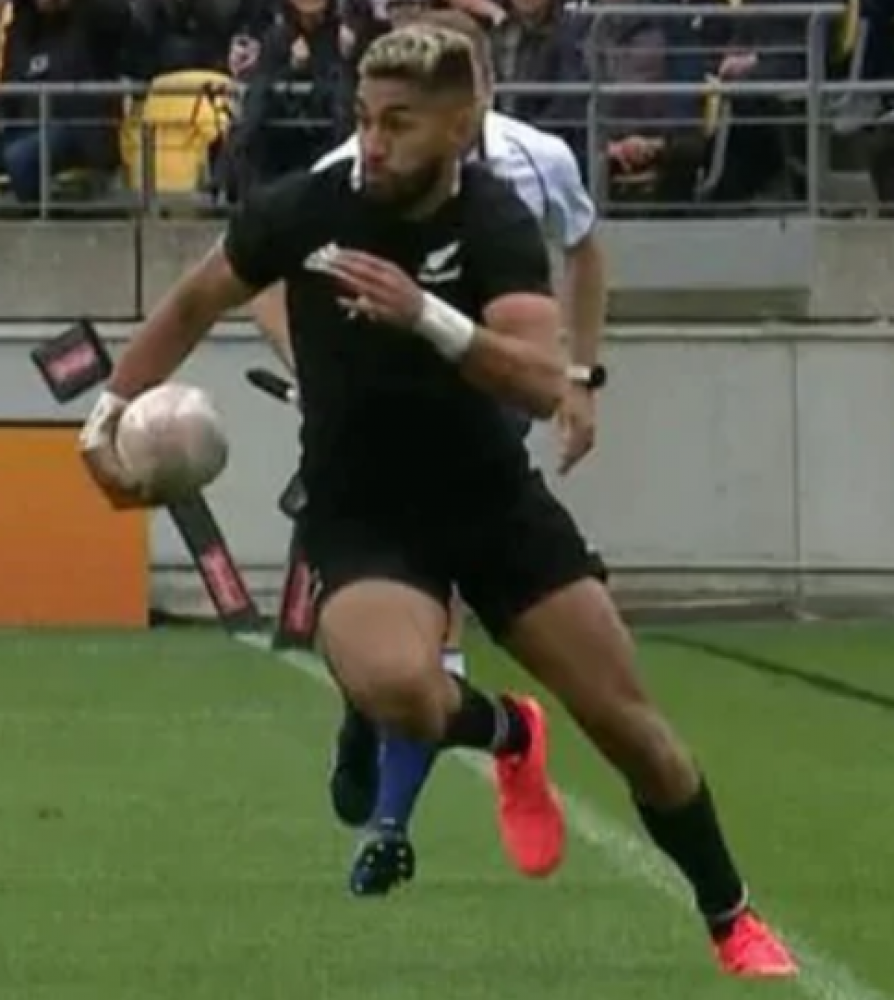 We wet the whistle for tonight’s second rugby clash between NZ and Australia with the following “teaser” from the Sydney Morning Herald’s, Opinion piece writer, Malcolm Knox.

“What allowed that final passage to happen? The referee, Paul Williams, appreciated the stakes and kept his whistle in his pocket. His contribution, by absenting himself from the action, was critical. Can it happen again? Can rugby realise it has its greatest appeal to the swing voter – and its best hope of survival - when the officials get out of the way?

In the preceding 80 minutes, Williams (last week's New Zealand referee), had been neither more nor less dreadful than the usual referee in a big match. He blew a penalty every 120 seconds, usually for ruck infringements so obscure as to elude the understanding of coaches, players, commentators, and the TV graphics person who, tasked with explaining why a penalty had been given, paused for long seconds before giving up and typing ‘Not releasing the ball’, which seemed as good a guess as any.

The referee’s interpretations dictated the momentum of play, gave or denied opportunities for kicks at goal, and generally led to a lot of standing around. And then, after every claimed try, came the interminable video trips down memory lane. Typical rugby, in other words, and here is where it aggravates the swing voter. Where the competing codes have done everything they can to get the referee/umpire out of the picture, rugby is still stuck. Rugby people have grown used to it, and use those extended pauses for the other business of watching a rugby match – visiting the bar or the toilet, finding someone to network with - but for the swing voter, for whom referees are an annoyance at best and unwelcome influencers at worst, the first 80 minutes of that Wellington game were a case of sport struggling against an impediment of its own making.

By erasing himself and liberating the spectacle for those enchanted eight minutes, did Williams leave a lesson for the future? The swing voter asks: why can’t all rugby be more like that last bit? Without the life-and-death stakes of those last minutes, players would presumably go back to their cynical ways and referees back to blowing the pea out of their whistle. Stoppages become humdrum again. Many rugby reformers argue that the price of a penalty goal, three points, is too high.

But what if the stakes were constantly raised – what if sanctions for infringements were increased, rather than lessened? What if not releasing the ball resulted in a five-minute exclusion for the player, or an equivalent of AFL’s 50-metre penalty? What if you upped the stakes on infringements to the point where players would really, really try not to commit them and referees would really, really try not to blow their whistle? Then you might approach the conditions to replicate that marvellous last part of the Wellington match.

Rugby’s survival in Australia, as a mass spectator sport, is challenged by the fact that the other codes are wrestling with these issues every week and constantly updating. They’re not always successful, but their dream is to get officials out of the picture. Their fans are addicted to action. If rugby could be so responsive, it could match its rival codes for flow and intensity. It already beats them for pageantry. For those last eight minutes in Wellington, the players and not the referee held centre stage; it showed that there is a way, if only there is a will.”

This is a very interesting opinion piece about the state of rugby union in Australia. (Emboldened phrases by blogger.)

Will tonight’s Australian referee, Andrew Gardner, the man who “missed” the OB call last week in Wellington be a factor and if so, how great of a factor? (Ed.)