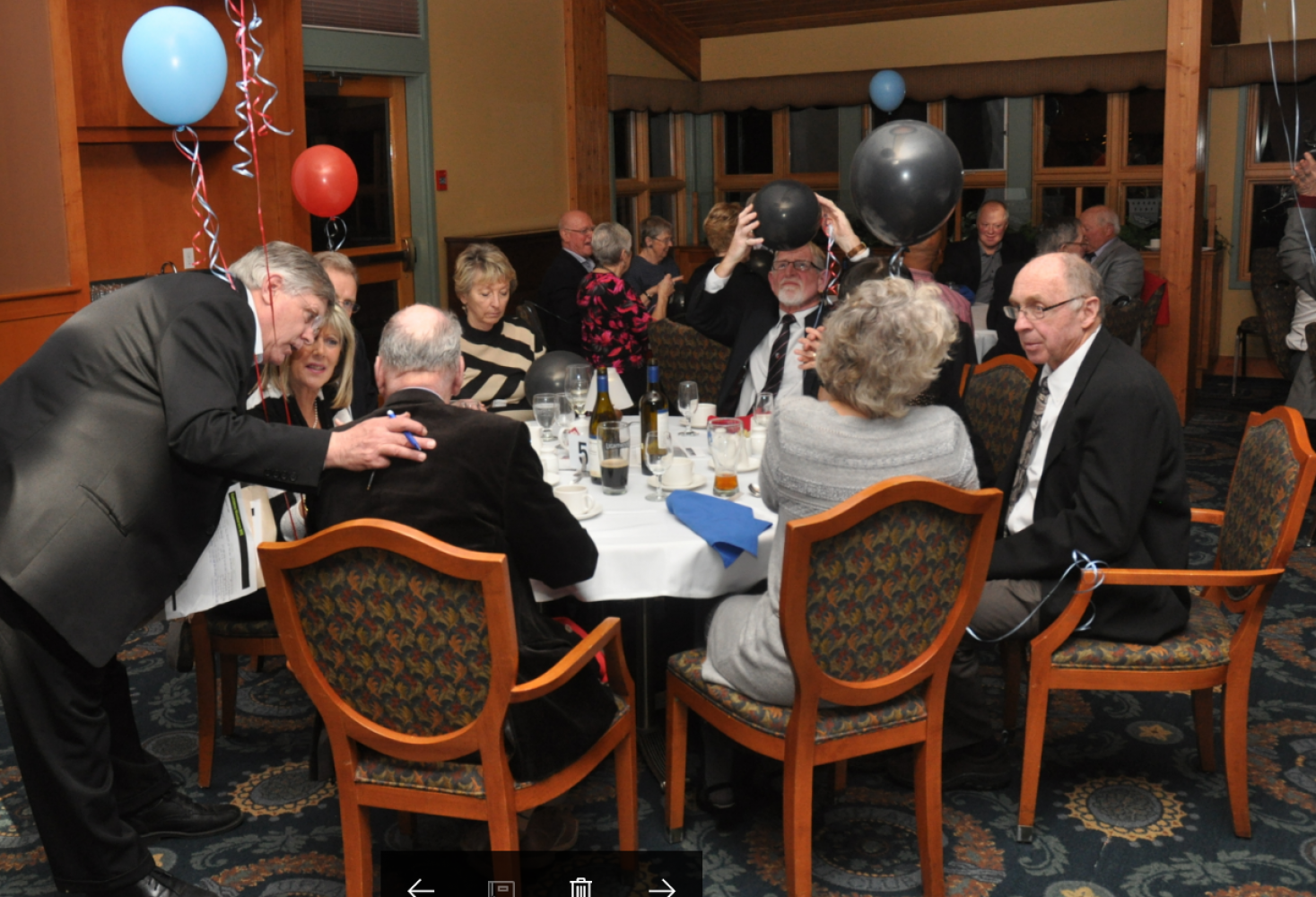 Put yourself in this picture!!
Captain Rush conducting a 12 person, whale watching Tour via Prince of Whales Whale Watching.
Up for auction on 25th.
Canada's NSMT will be looking for its 100th win tomorrow against Chile. Canada's first test took place in 1932.  Last year, Canada had a convincing win over this same opponent.
CW will have two players to identify, starting tomorrow,'DJ'  Sears-Duru, currently under contract to Glasgow Warriors and winger, Dan Moor.  Coach Anscombe has gone for a much younger "look" tomorrow, Ollie Nott (UVic), Guiseppedu Toit (UVic) and Conor Keys (UVic) earning their first 'Cap', amongst five Vikes in the starting lineup.

This will be a golden opportunity for these young guns, along with George Barton, Cole Keith, Matt Beukeboom, Robbie Povey and Reegan O'Gorman, on the bench.  It will be with interest to see how they fare against Chile who dropped their opener to Brazil last weekend.  Go, Canada.