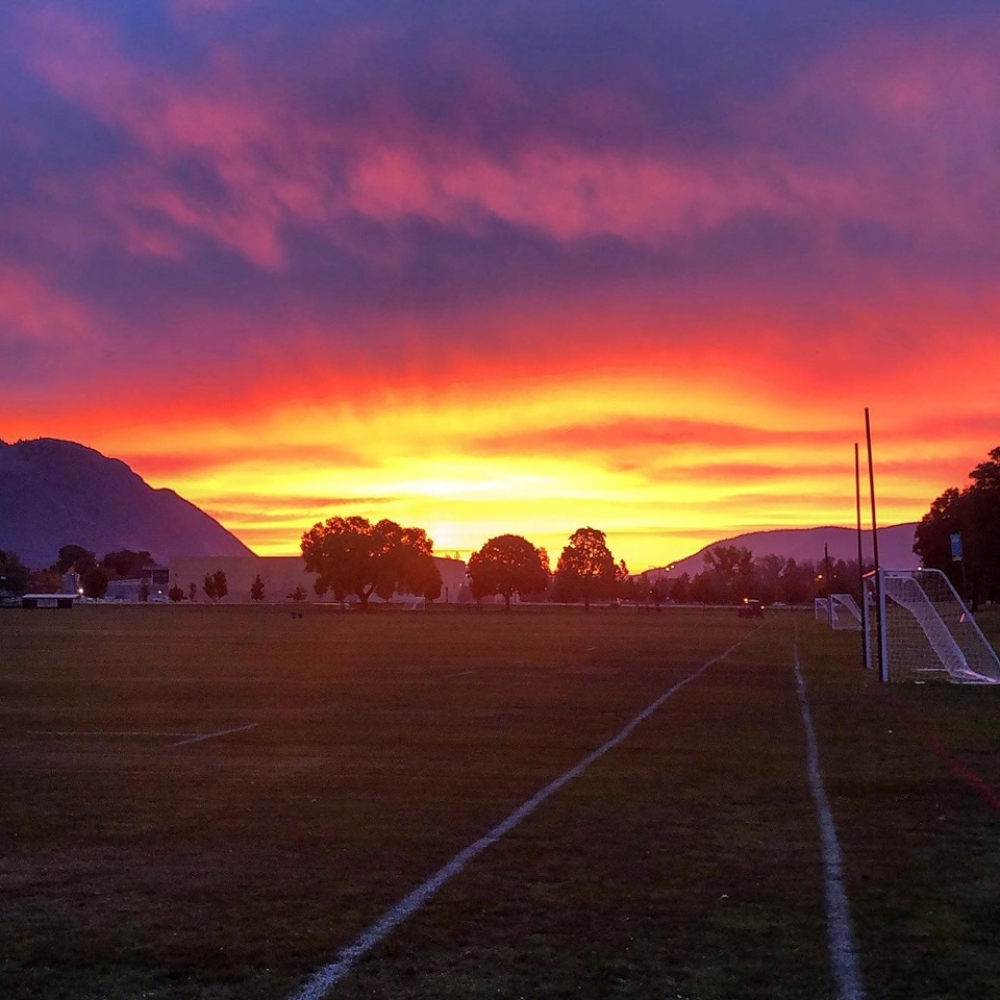 While many of us were enjoying turkey and pumpkin pie, there were over 50 teams of boys and girls (age grades U14 to U19) battling it out in Kamloops over this past weekend.  It was a wonderful weekend of rugby in a tournament that keeps growing year over year.   Kudos to BC Rugby's Darcy Patterson for her vision and drive in the growth of the tournament and it is certainly now a fixture on both British Columbia and Alberta age club programs.

It is worth of note that we had to leave a few of our team members home with injuries and others kept back who are part of the Rugby Canada academy.   Thanks to a few players from JBAA, Ex-Brits and Westshore that joined us to fill in.

In addition, to the work of the tournament organization, a big shout out must go the CW managers, coaches, and parents that contributed to the organization of accommodation, transportation and general logistics of getting over 60 girls, their gear up to Kamloops and to make sure each of the teams made to their games.   Big thanks to the management team of Brian Huse, Kerri Cook looking after the 4 U16/U19 teams and Tin Kwan and Judy Payne for all of their efforts leading up and during the weekend.   The coaching crew worked miracles to get to the different games especially the U16-U19 crew that had 3 coaches spread across the 3 teams.

While the sun has now set on another Kamloops 7s tourney, the teams will focus on the 2nd half of the season where the U16-U19 girls will be switching to the 15s format and the U14 girls wil continue their development in the smaller format.

Congratulations to all of the CW girls teams and look forward to their growth into the 2nd half.    As always, support on the field is welcome and the CW calendar will have the girls activities posted.  Hoipe to see some of you out there supporting these hard-working girls teams !