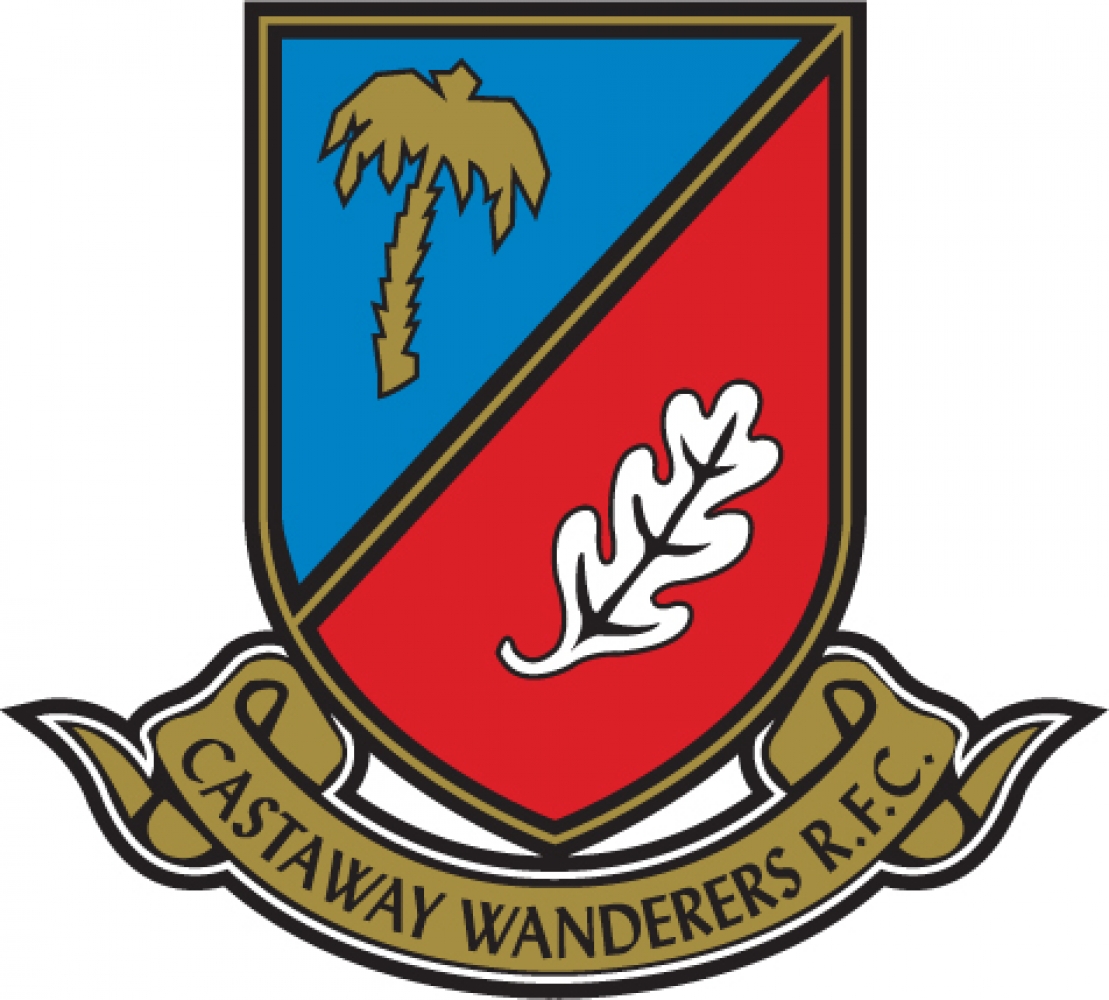 The draft Agenda for the meeting will include:

At each annual general meeting, the voting members entitled to vote for the election

or appointment of directors must elect or appoint the Board. Nominations for

nomination is seconded by another eligible voting member of the club. Nominations

for directors must be received in writing 7 days before the date of the AGM.

Confirmation of CWRFC Board of Directors: