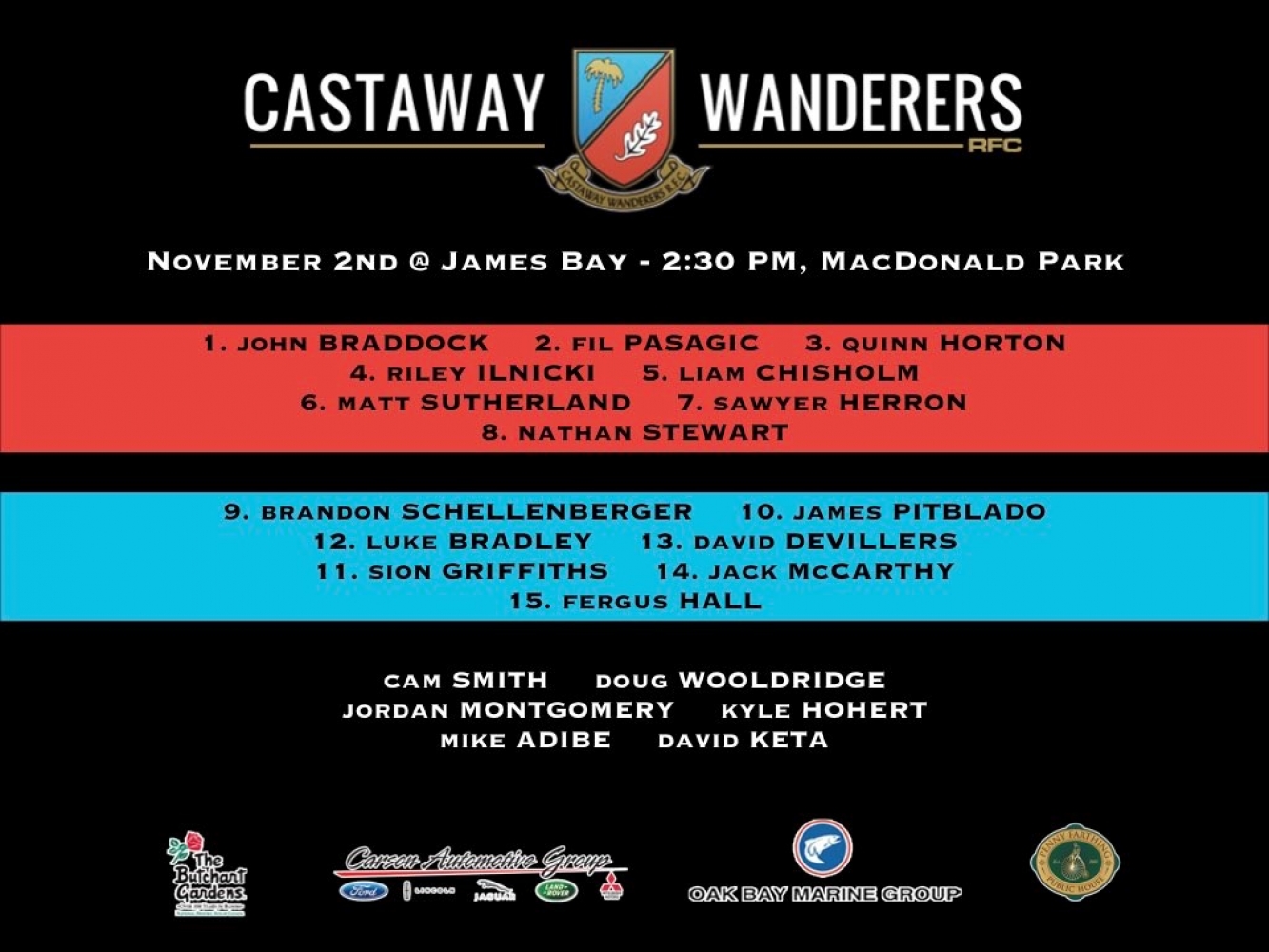 CW travels across town tomorrow to take on the Bays at MacDonald in three games. I would be remiss by omitting credit to both clubs for fielding three senior men’s teams on the same afternoon. Both clubs have had some lean patches, with the Bays being slightly in front so far this season at 3 – 1 – 2 = 16 with a -25 differential Vs CW at 1 – 0 – 4 = 8 and -47 in arrears. It will be a critical contest, for another loss would probably put CW out of the running even at this early stage. The Visitors will welcome the return of the Captain, Nate Stewart, although both Finnemore and Thornber will be missing. A lot will depend on the job that promoted, Fil Pasagic can do in the FRF. In the backs, we note that David Devillers has been moved from fullback to the centres to make way for Fergus Hall, whose assured tackles will be welcomed by the group. A surprise selection sees Mike Adibe on the pines.  I don’t know of the JB selection at this point, suffice to say, it will be ready for the battle.

The Reserves match will also be a tussle, with both teams sitting on fourteen points and owning very similar records. James Bay evidently showed with a very good cast at UVic last week to take down the Norse and although it was a losing cause, CW’s Divvies put up a good show against one of the league’s better teams in Lomas. As mentioned earlier it’s kudos to both squads to be able to provide bodies for a third game for some young guns and old devotees to have a ramble around. Last week a number of tomorrow’s opponents played on the same team, in the spirit of getting a game and keeping more bodies involved, so, no doubt, the same attitude will prevail in this first match. This report concludes with an observation that despite challenging times with numbers, both of these storied clubs have worked hard on the growth of youth rugby and the greater good of the game without disregarding the intense rivalry between them. May the best team win. CW also wish their Premier Women's team well as they travel to Piggy Park to renew competition against Cowichan.