Canada Red Get the Job Done 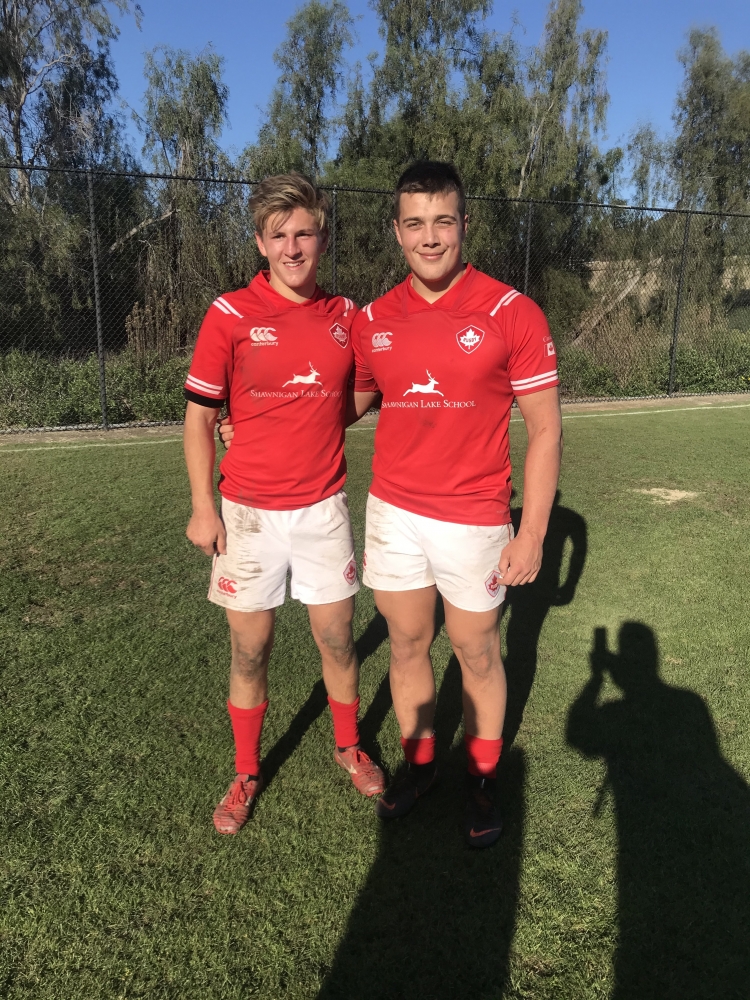 Men's U18 action wound up yesterday in California, the four games of the series all being very close. The Men's Reds came from behind with a solid second half to topple their U.S. counterparts, 33 - 25 with CW's, Matt Klimek notching his second tally in the series and Max Abercrombie, playing #10 yesterday, converting four of the five tries.  Canada's teams went 1 - 1 and U.S. Blue was undefeated at 2 - 0.  Canada Whites had the Blues on the ropes but wilted in the second stanza.  CW's, Scott Manning served as a co-coach for the Reds.  Well done all and with more games upcoming, it is to be hoped this base can be carried forward.

THANKS -  to all volunteers to date on Chipping Duties.  Still two more weekends to go!