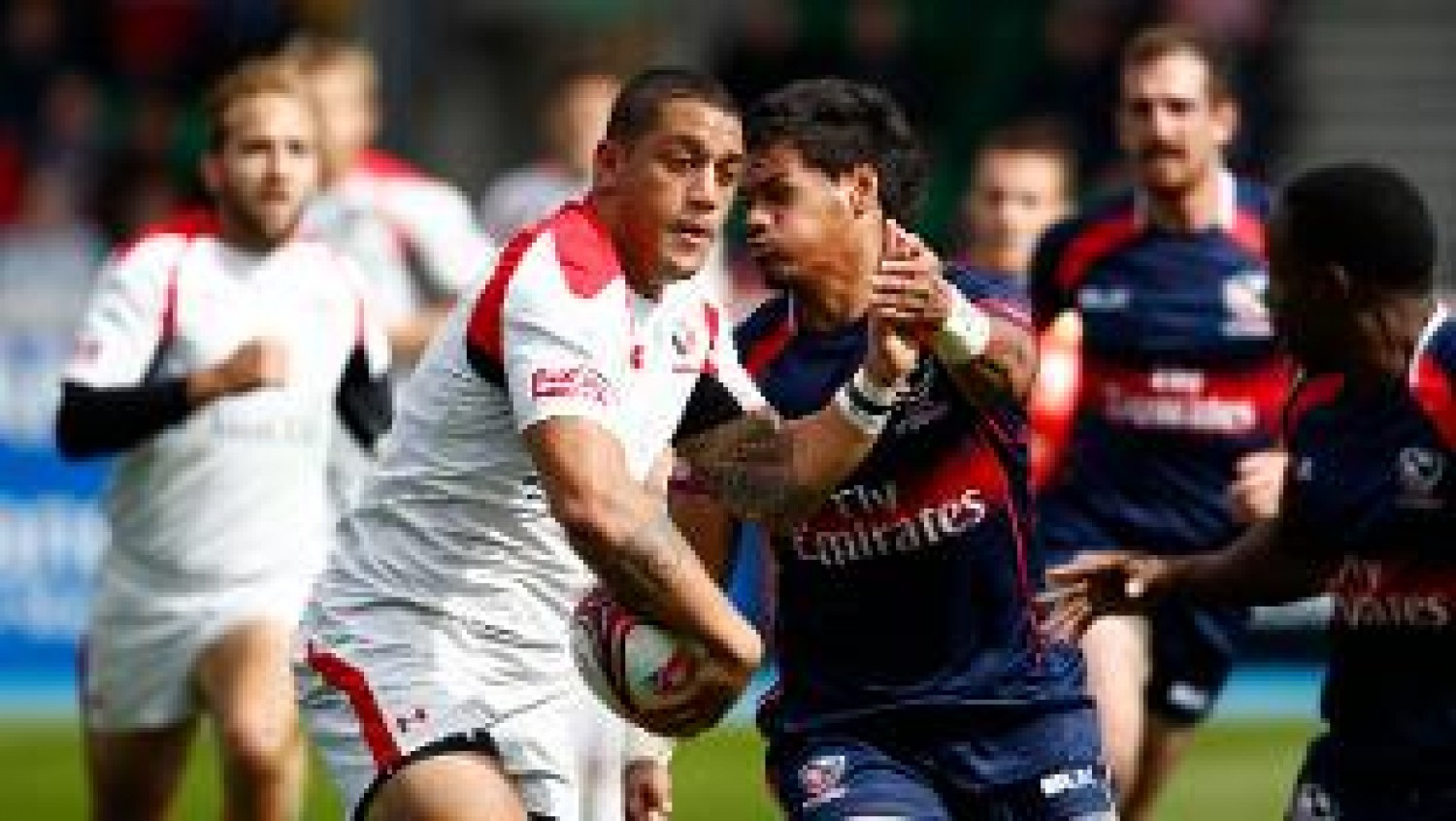 Playing as complete a game as possible, in recent memory, Canada’s Men schooled their U.S. counterparts in the Glasgow opener, 40 – 0. Unfortunately, the euphoria overtook the matter at hand and their second outing against Argentina lacked a similar quality. However, the capper was put on the day with a solid outing against Japan for their second shutout for the day and a point’s differential advantage to go to the Cup round. Everyone contributed but none more so than Captain Moonlight. CW wishes the boys well for tomorrow’s games and again there is the possibility of a nice harvest of points, if they play within themselves and not be tricked by some pretty polished opposition, they have the ability to match and master, on the day, any team in this competition. Go, Canada!