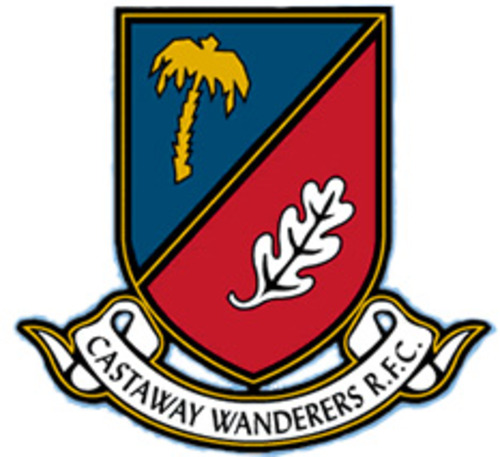 Rugby Canada has announced its squad to play U.S. Eagles for early inclusion into the next RWC to be held in the U.K.  The squad has notable strong inclusions - van der Merwe, Cudmore and MacKenzie, players who were not available for the summer series of tests.  It will be devoid of Bydens, but them's the breaks.  CW has some notable connections with the squad - Barkwill, Dala, Hamilton, Tiedemann, Hearn, Sinclair and Wooldridge.

RICHMOND HILL, ON – When Canada steps on the field in Charleston, South Carolina to face USA in their first of two Rugby World Cup Qualifiers, they will be doing so with history both on their side and against them.

The August 17th International Test Match is the 50th all-time meeting between the two North American rivals. Canada boasts a 36-12-1 record against the Americans, however the last time USA defeated Canada was four years earlier in the same venue under the same significant circumstances. Following the loss in South Carolina, Canada qualified for the pinnacle event in New Zealand with a 41-18 home victory at Ellerslie Rugby Park in Edmonton.

Canada’s Men gather today in Toronto to prepare for the upcoming tests against USA in South Carolina on August 17 and in Toronto on August 24. After a successful start to 2013, Canada looks to take the top North American seed at the 2015 Rugby World Cup in England.

Head coach Kieran Crowley has picked his 26-man roster which boasts a mix of World Cup veterans and players elevated through their performances this season.

The duo of BC’s Ryan Hamilton and Ontario’s Ray Barkwill will continue their duties in the qualifiers at hooker.

Canada’s Jamie Cudmore is set to return to Crowley’s second-row for the first time since the 2011 Rugby World Cup. The ASM Clermont Auvergne stalwart has 27 caps for Canada, including the 2003, 2007 and 2011 Rugby World Cups. Beside Cudmore in the engine-room will be London Scottish forward Tyler Hotson and newly signed professional Jon Phelan of Lille Métropole Rugby.

Victoria and James Bay Athletic Association products, Sean White and Phil Mack have once again been selected at the scrumhalf.

At the flyhalf position, the trio of Nathan Hirayama, Liam Underwood and Harry Jones, who all saw game time during the five previous matches, will return to the lineup.