Kerri is a native Vancouver Islander who grew up in Port McNeill, BC before jetting across the globe to New Zealand when she was 19 years old.   It was there that she met her future husband and the rest is history.   Kerri is an avid touch rugby player (played in touch rugby league in NZ) and has supported both her husband and two rugby playing daughters from the sidelines.

Her best rugby memory is volunteering as Team Liaison for New Zealand at the Womens 7’s Rugby Tournament held at Westhills last year.  Kerri is an invaluable member of the U14 team and keeps the players and coaches organized !  When not managing the team and her two daughters, she is a City of Victoria Detective.  Heed Kerri's managerial requests 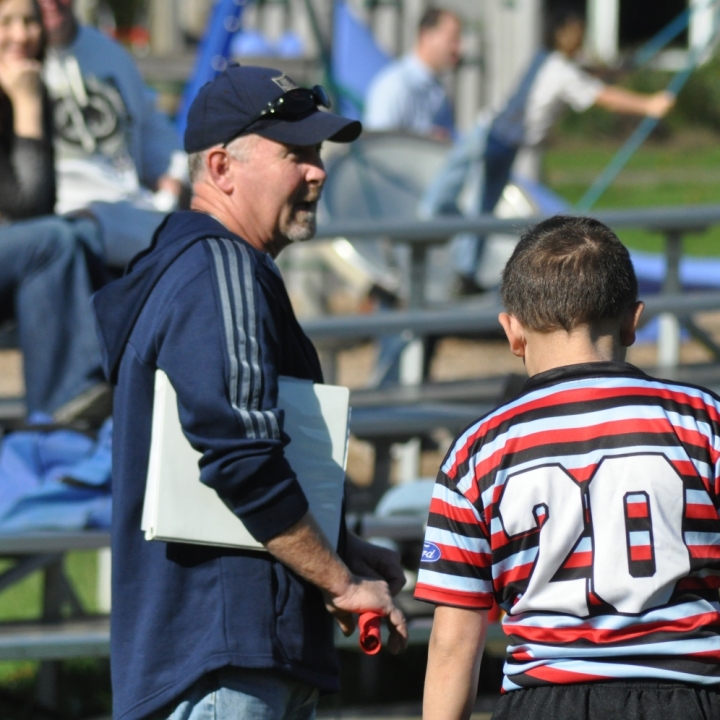 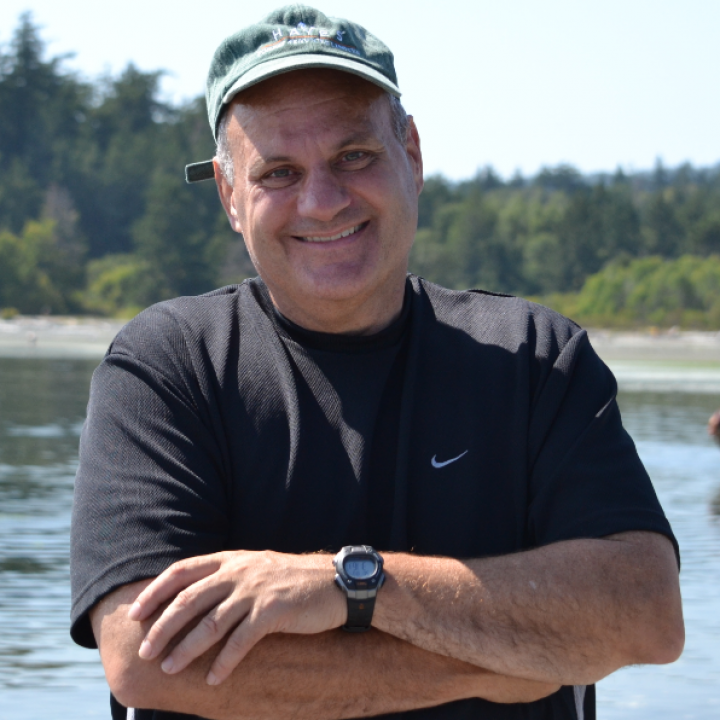