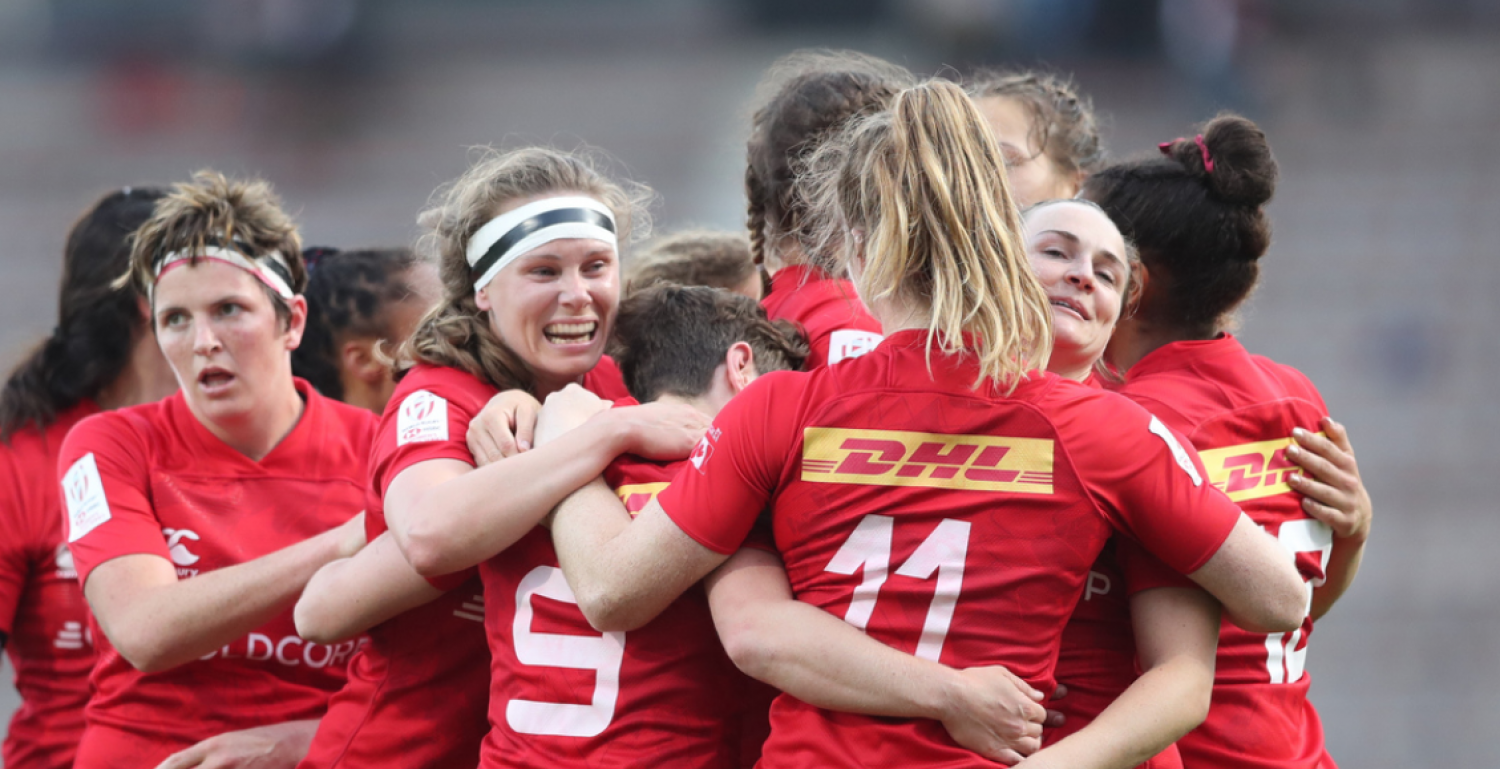 Two final reflections, “CW’s”, Karen Paquinhad a tremendous tournament and was duly rewarded by being named to the Dream Team and in this viewer’s eyes, Captain Landry remains amongst the top three women’s players on the circuit, imo. Not enough superlatives. Home-town, Caroline Crossley had a bold showing and is continuing to visibly improve with each outing. Second reflection – I can never believe the number of knowledgeable fans that turn out to the sevens and other games at Westhills, yet women’s and men’s club games, rarely attract fewer than the devoted! Where do they come from and how have they acquired their knowledge? Oh, must add an afterthought – to the young ladies who are registered in Academies and the fantastic base that you are acquiring and your display this weekend was just great; along with the kids who did their thing during intervals on the program. Great stuff. It appeared to be well organised and it is to be hoped that World Rugby sees in its wisdom to retain this stop on the circuit.