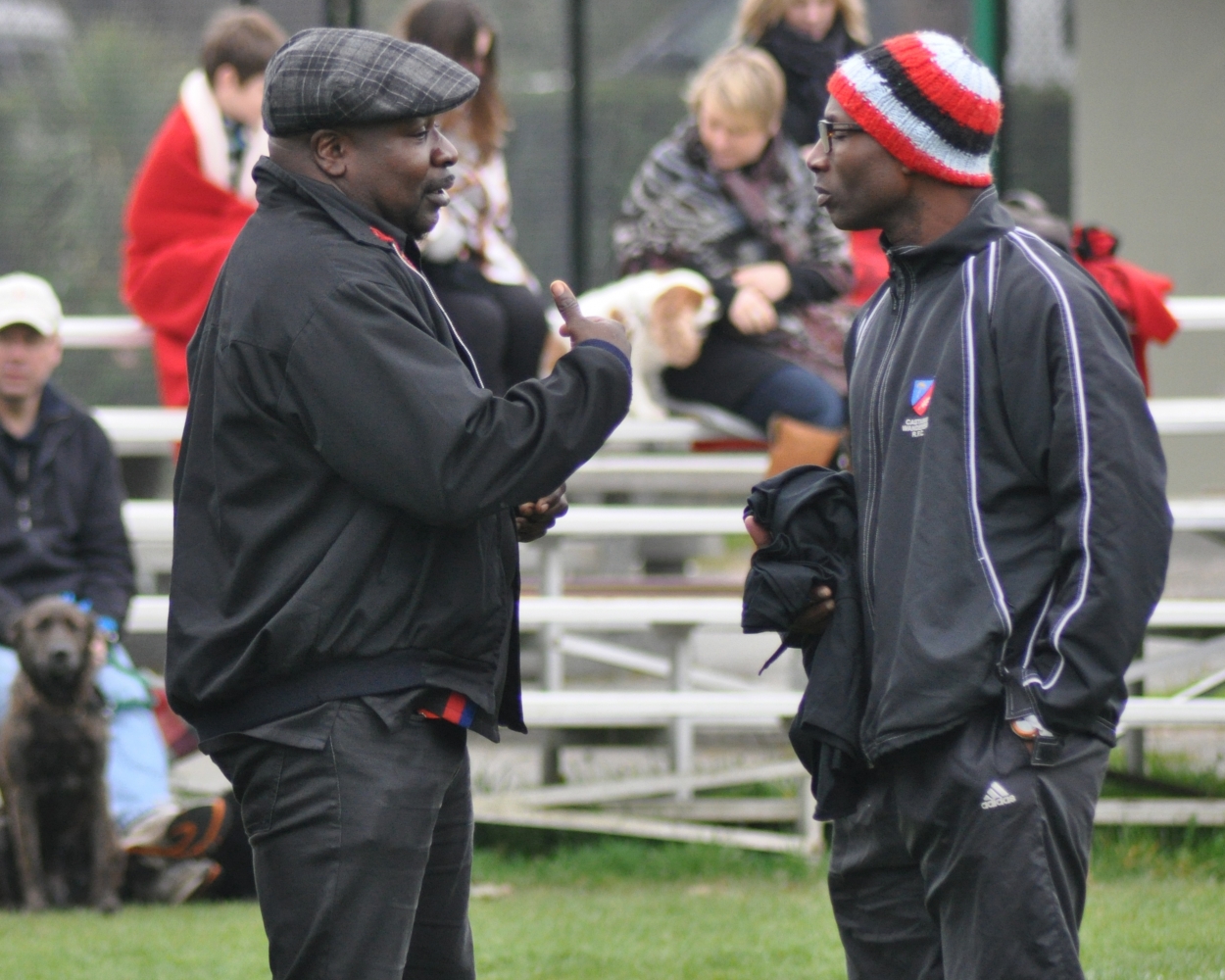 It’s the same the whole world over…..aka, this site not exempted……aka, reasons why The Ruggernut should be history! It is with liberal amounts of crow on the plate that today we bring you a number of corrections from weekend’s musings.

It is with pleasure and apologies that we add Bro Rogie’s name to the U18 Boys coaching duet. Roger and Spencer have performed this rodeo before and Roger again has added this to his coaching services, along with being Head Honcho of The Ones program. Our players will be doubly fortunate.

The U16 cadre also has corrections. Koji will not be the main man. The new name is Kapi Vataiki. Kapi joins the club this year having graduated from UVic and offering a fitting exchange for a strong CW Junior graduating class from The Tricolors to Doug’s arsenal. Kapi has coached the VIRU Tide and assisted at B.C. U16 levels and is a good mate of Dusty’s, so we are expecting big things from this duo. Koji will stay in the coaching fold, either continuing with U12’s or U14’s. Neil Roberts will continue to assist Shane at the U14 level. This has been a proven team for two seasons and the lads now transitioning into contact will be well instructed.

A house, a house……my Kingdom for a house!

CW is looking forward to the upcoming rugby season. Coach Manning has survived his rookie season with flying colours and there is much chat abounding re September. Although the club has seen the departure of players such as Turner, Moor and Sponarski, numbers have been added to generously. With the addition comes a problem. In the past, securing employment has been the challenge but this season, finding accommodation is the missing link.

The club is seeking accommodation – a room, a bed in a basement, a house, an apartment, house sitting or a mobile trailer on the back forty, short or long term. IT IS NOT FREE ACCOMODATION WE ARE SEEKING, RATHER, RENT-PAYING PLAYERS, NEEDING LOCATIONS. Returning and new players are taking the initiative to seek their own solutions and we are trying to support them however, we make this appeal to our supporters, families and friends. Spreading the word is also important and we are asking your help with this as well.

CW thanks you for your support and efforts in this regard. If you have any solutions or hear of any possibilities, please link with Brent Johnston; brentkjohnston@gmail.com

NB. A note from Hugh Creighton. Val’s Celebration of Life is at the Naden Ward Room, hoping friends can join him.