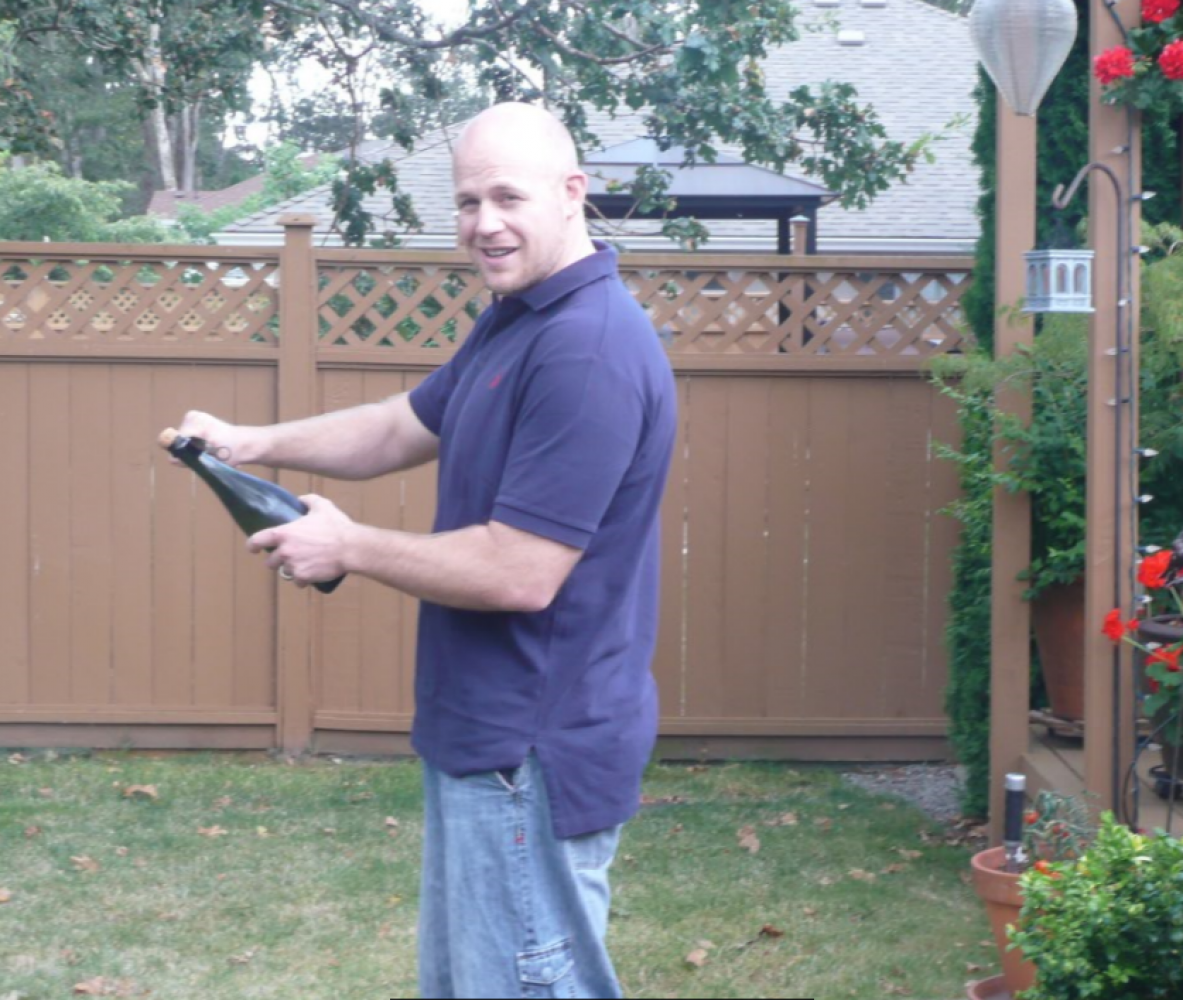 It is a pleasure to blog on a massive upcoming weekend event – a Reunion of the Pacific Pride RFC. John Mac Millan reports that over 65 alum have indicated their attendance, coming from as far away as The Land of Oz. Both, Casey Dunning and Mike Pyke now reside in Australia, Casey’s land of birth and Mike’s by choice of lifetime partner.

CW was the fortunate club of choice of many of the pride grads – inaugural Captain, Chris May, who unfortunately, had to give up the game due to injury has given erstwhile service to The Tricolor by coaching our senior men and earning a B.C. Premiership ring and now coaching mini rugby, where his daughter is displaying tremendous talent. Other alum include; Ken Goodland, Kevin Tkarchuk, Garth Cooke, Scott Franklin, Sipili Molia, Chad Platter, Ryan Smith, Ed Fairhurst, Mike Webb, Jake Osbourne, Simon Pacey, Derek Daypuck, Matt Weingart, Iain Exner, Josh Jackson, and Aaron Abrams. What names!

Jake and Mike figure it out!

The Reunion will see the return, also from Oz, of the program’s first Director and inaugurator, Head Coach, “Yeah, right”, David Clarke and wife, (aka The Den Mother), Beverley. Bev was truly a surrogate mum to her “boys”, who she guarded fiercely, most of the time! Events for the weekend include an East Vs West game of touch at Wallace Field, 1:30 p.m. and an open reception at the Coast Hotel at 7:00 p.m. (cash bar) on Saturday evening. For anyone who was involved, in any measure of support, John invites you to contact him if you are interested in attending the evening reception; jmacmillan@94forward.ca John followed David whose Pride time came had come to an end after eight amazing years.

This is a wonderful opportunity for CW to welcome the return of any of these men at Happy Hour, Friday, 4:30 p.m., onwards at The Temple. Hopefully many of our fans from that era can drop by to say g’day! Hope to see you there to recall those halcyon times. So, call it a Decade Reunion, Precursor to Canada’s 150TH or just a reunion for; “all the right reasons”, quote JMac; it will be a memorable occasion. Welcome back to Victoria. To our lads who played this season, come on down and meet some of these legends.