News From Around The Rugby World 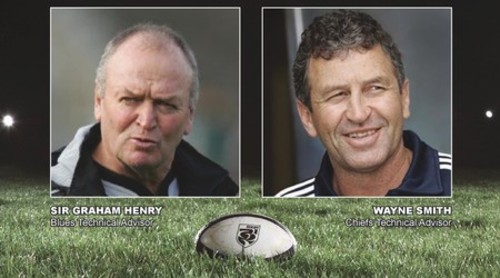 Rugby Canada provides the opportunity for a fantastic learning experience for current and future coaches, when Graham Henry and Wayne Smith, RWC coaching team winners with N.Z. at 2011 RWC, visit Vancouver on December 2ND.  The clinic's duration will be four hours and registration fees are $125 (early bird, before Nov., 21st) or $150.  If any CW coach or prospective coach is interested, you could phone 721 1527 for possible assistance. The registraton fee will include a clinic tee shirt and a light meal and a one year membership  to The Rugby Site (value $200). Register HERE.