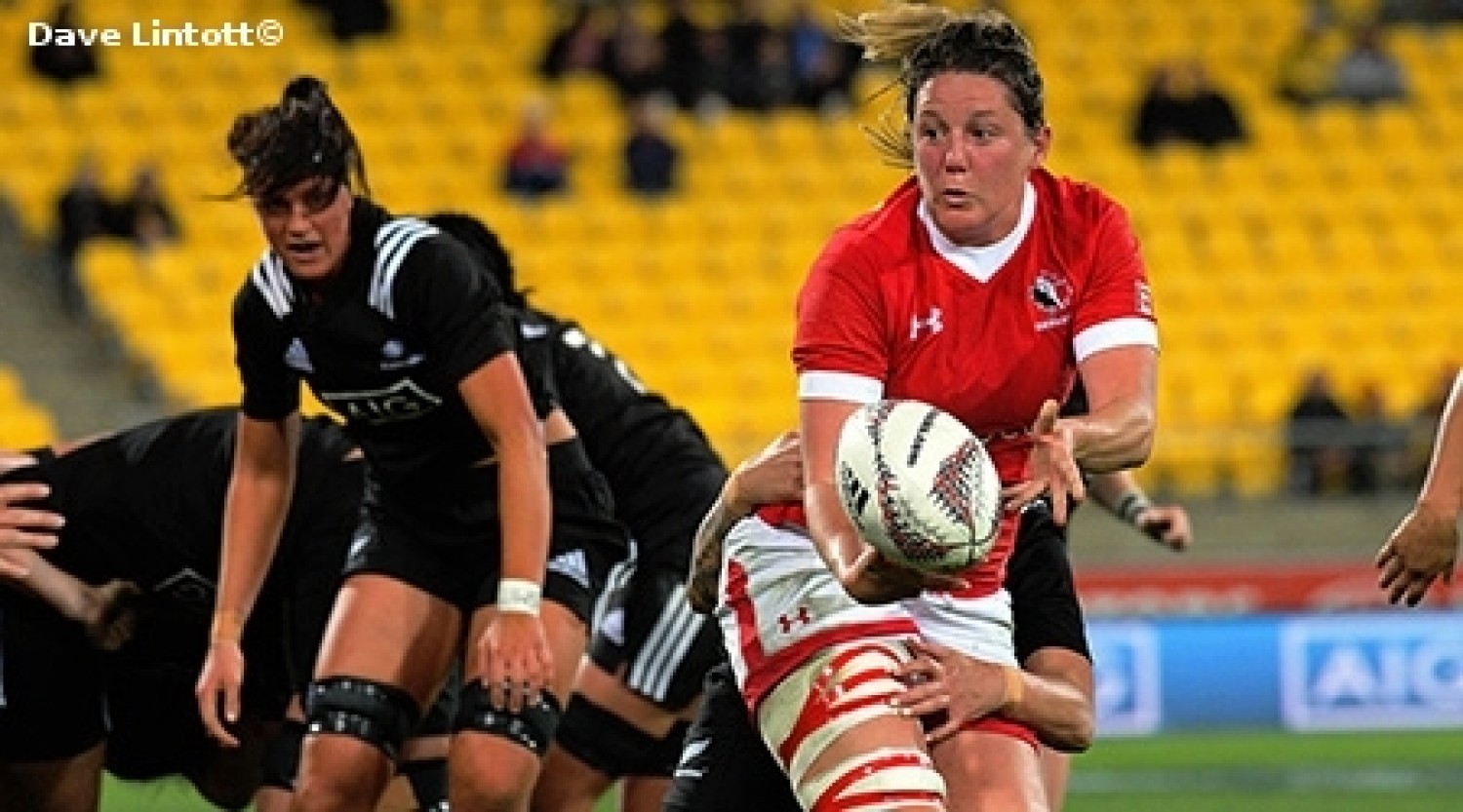 The Canadian NSWT lost to the New Zealand Black Ferns "last night" by a score of 28 - 16. This was game #1 of three, being used as a `warm-up`for the Women`s RWC.  The Black Ferns improved their record to 13 - 0 vs Canada.  It was close at the break, 14 - 8, then the Kiwis opened out to 28 - 11, with Canada adding a late try.  N.Z., ranked #1 in the world in XV`s are a formidable opponent, so the result may not be seen as a shock.  No doubt, lessons will have been gleaned.  CW takes special pride in the selection of starters; Karen Paquin, Britt Waters and Julianne Zussman, with Olivia de Merchant, coming off the bench in this game.  Sounds like a good effort, all!

Canadain NSMT take to the pitch tomorrow against thirteenth ranked Georgia, in Calgary. Co-captains, DTH Van De Merwe and Brent Beukaboom will lead a side featuring four men who have donned Tricolours; props, Jake Ilnicki, DJ Sears and winger, Dan Moor in the starting fifteen, with Ciaran Hearn on the bench.  Sounds like the boys have had a useful preparation from Rugby Canada reports, the proof will be on the paddock.  Best of luck to all.