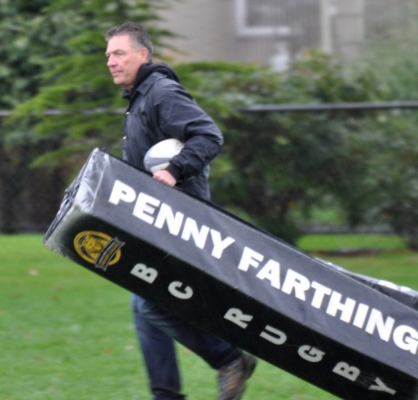 Bill Hutchinson has quietly slipped under the radar around CW. For many a year, Bill was involved with the Ebb Tide, taking his turn there with the Presidency. Some six years back, Bill was seen on the sidelines and he was soon co-opted into a role! It started with giving senior men’s team Manager, Craig Thornber a hand on game days. Before we knew it, Craig stepped down and Hutch was totally self-motivated to take over. For the past five seasons now he has increasingly proven his worth to the lads and to our club. Hutch, like his predecessors, Craig, Kevin Poole, and Klash  is an ‘old school’ guy; a stickler for detail. He has proven invaluable as Johno's right hand man.  His organisation of matters such as the club's 'competition roadies’ to Seattle, have more than gone to prove, Hutch is the real deal! 'onya, Bill! 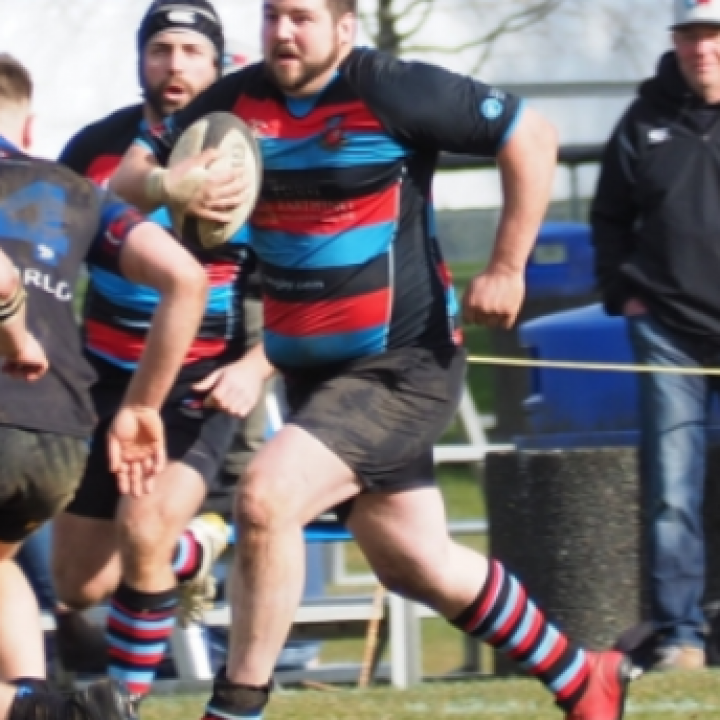 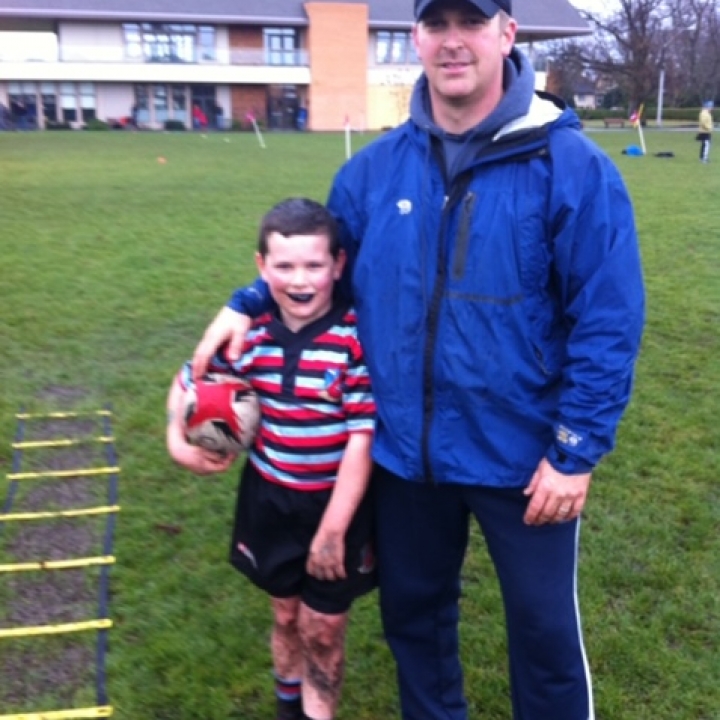 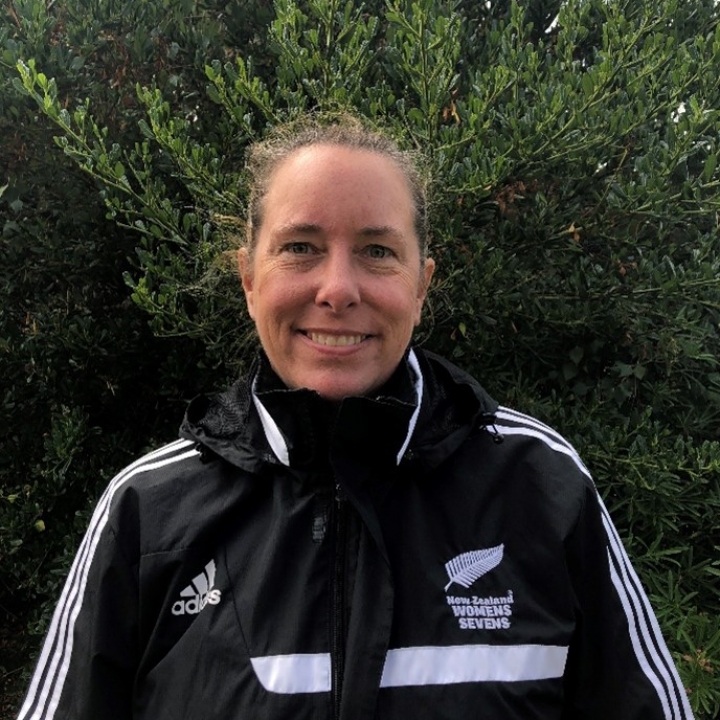