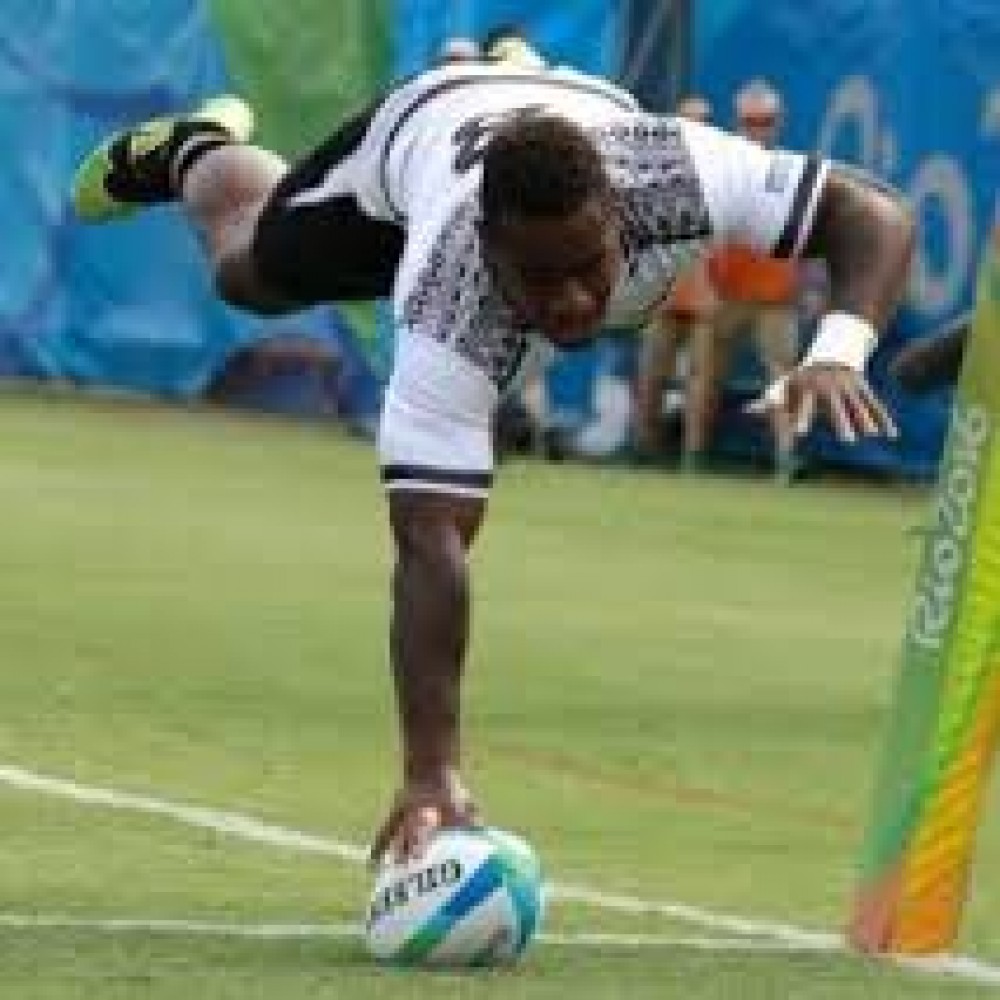 Bula, bula. Say it, it is hard to say it without a smile immediately parting from your lips. Bula means a wide range of things in Fiji but mostly just life. There was Fiji and there was the rest! Can there be enough superlatives about this wondrous group of athletes? These men, whose body types, so immaculately, seems predisposed to sevens – elusive speed, balance and superior, upper body strength, carried the day. The world was treated to nothing short of brilliance when the serious money was on the table, teams being swept aside in their wake. It was a good effort by Britain in the final, pushing the defensive line, trying bravely to match the pace of the battle, all to no avail but their efforts were very worthy of the silver. I loved the Japanese effort and Argentina was the other club that caught my eye. Enough said about the results.

What is indeed interesting is the Kiwi post-mortem on their unsuccessful campaign. Talking with a Kiwi friend about it all, here’s little of what may well be generally known in N.Z. about the sevens program but daunting to a Canadian fan. The Kiwis are under strict instructions from Sir Gordon (micro-managed...may upset the enfranchised athlete), on matters from food choices to a ban on any alcohol. Many say they were "over-cooked" with their prep.They make almost the equivalent of Super players - $100,000, five star accommodation, preferential seats on flights, no costs, and they don’t need jobs. The likes of SBW would probably have had a monetary “top up” to have played. The NZRU is being accused for not “bolstering” their team with the likes of Savea, Messam, Vito, Ben Smith Cruden and Barrett. Some of the fans are tongue in cheek that would have cost the RU more money. My friend argues, why bolster the team when with the constant praising the Lord, they already have eight? Pity, he lets them down, the good Lord suggesting, the responsibility should be their own. So, it’s good to see the Kiwis being hard on themselves, a country which does place a lot of emphasis on the All Black brand and how the world seems them. This is not any journo rant – just a little insight!

To end this Olympics note, I wonder just how it was that Craig Joubert clearly missed a knock on, after VMR, awarding a try when all television land was treated in slo-mo to the infraction?

To some local news.  Just a reminder that CW Rugby holds drop-in touch sessions from 5:30 – 7:00, Mondays and Fridays at Windsor. The sessions welcome everyone, to those who are new in town, those who may have “retired” from rugby at age 22, only to find they are missing the game! A great way to enter the game or begin your stay with CW rugby.  Ages 14 – 60, boys, girls, men and women, old hacks to international athletes and it’s always fun.