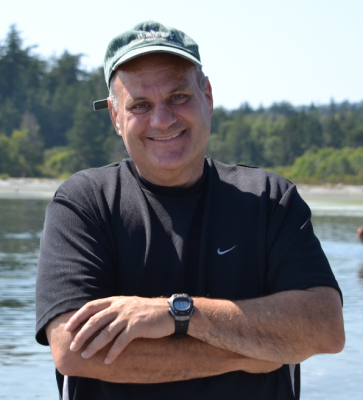 Jeff “Purple” Hayes got his start playing rugby at Shawnigan Lake School and the Cowichan Rugby Club. After a brief stint at number 8, Jeff was finally elevated to Loose Head Prop where he played until his retirement at age 31.

Highlights of his career include being on the bench for the Canada Team that beat Wales at Cardiff Arms Park in 1993. However, he did play against England, Australia, Japan, Argentina, and Otago, all career highlights.

Hayes returned to rugby to coach two of his kids. He started with the U8 Mini Program in 2011 and has been moving up with his kids ever since. The 2018/2019 Season saw him helping out with U12 Boys/Girls and U14 Girls. This year, Jeff is excited to re-join Ed and Chris to coach their daughters on the U14 Girls team. 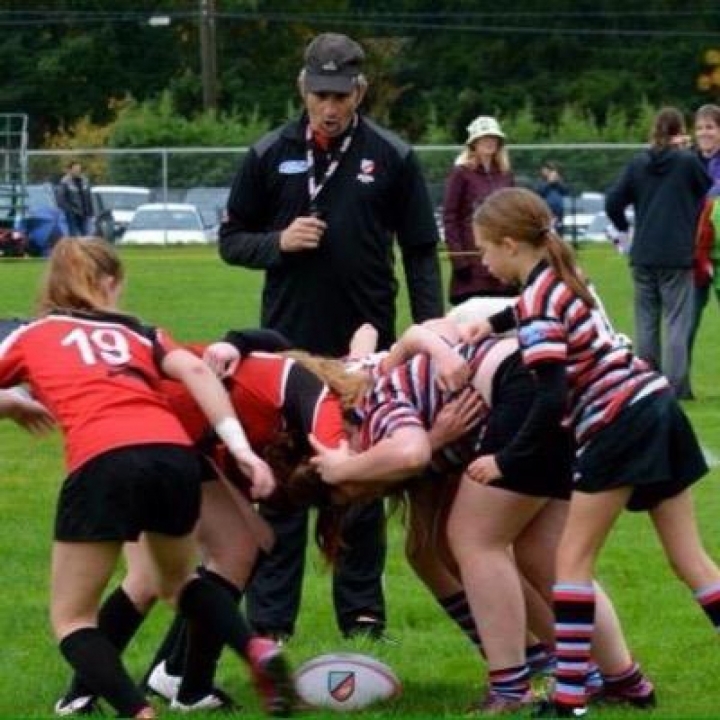 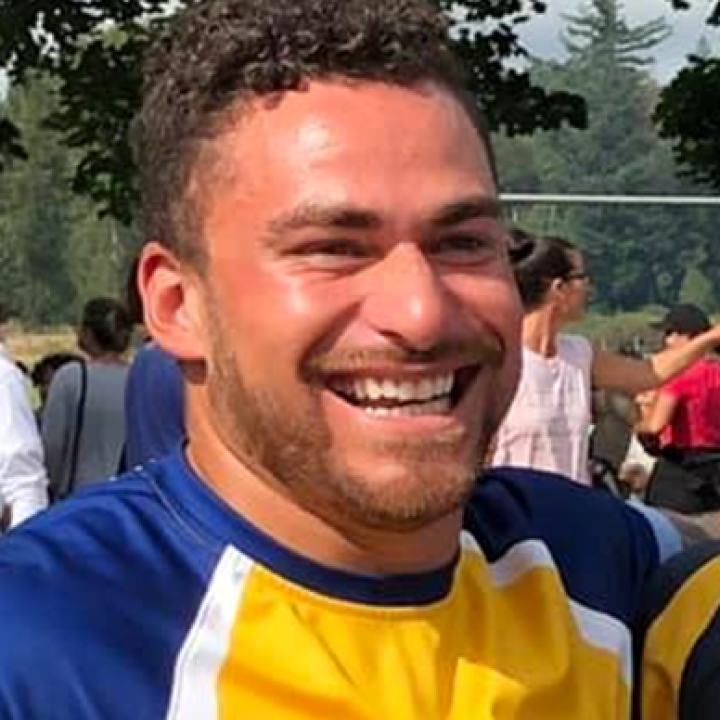